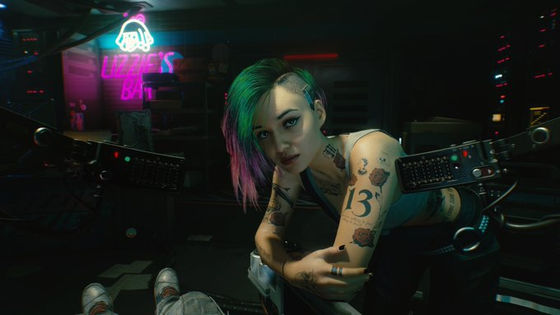 CD Projekt RED's latest work ' Cyberpunk 2077 ' released on December 10, 2020 has many bugs and crashes such as corruption of save data if too many items are collected, and it is the official PlayStation game store. The game has been removed from the PS Store, and the official has announced that it will be refundable . An American law firm has filed a class action proceeding against such CD Projekt RED for violating federal securities law.

On Thursday, December 24, 2020, a New York-based law firm, Rosen, filed a class action lawsuit against CD Projekt RED for violating federal securities law. Rosen Law Firm states that it has filed a proceeding on behalf of investors who purchased securities such as shares of CD Projekt RED between January 16 and December 17, 2020.

Rosen law firm explained that the reason for the class proceeding was 'CD Projekt RED made a false or misleading statement.' In the proceedings, Rosen law firm claimed that 'CD Projekt RED had a lot of bugs in Cyberpunk 2077, and especially on PlayStation 4 and Xbox One, there was not enough information that it was'practically playable'.' .. Specifically, despite the postponement of the release once in September 2020, CD Projekt RED claimed that as of January 2020, 'the game is completely playable'. It points out that the company did not disclose accurate information.

Also, during a conference call explaining to investors that Cyberpunk 2077 will be postponed, Adam Kiciński, CEO of CD Projekt RED, said directly on 'Cyberpunk 2077 for PlayStation 4 and Xbox One.' We have responded to the confirmed concerns, 'he said, stating that there were no problems such as bugs.


Contrary to Kiciński's explanation that 'no problem', the released Cyberpunk 2077 has a series of bugs and crashes. As a result, CD Projekt RED is refundable and Cyberpunk 2077 will eventually be removed from the PS Store.

'Cyberpunk 2077', a series of bugs and crashes, announced apology & refund support, due to defects in the first PS4 version and the first Xbox One version --GIGAZINE Therefore, Rosen Law Office pointed out that the description of Cyberpunk 2077 for PlayStation 4 and Xbox One is 'substantially false' and 'misleading.' 'Investors suffered damage due to the artificially soaring market value of CD Projekt RED,' he said.

CD Projekt RED, the developer of Cyberpunk 2077, is also facing a class action crisis in Poland, where it is based. 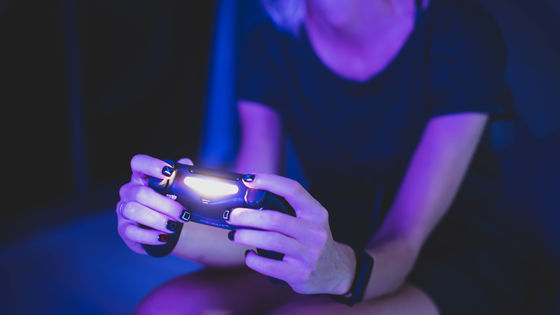