Elon Musk has revealed that he 'has tried to sell to Apple' his electric car maker Tesla, which has reached

the highest market capitalization of any car maker.

Elon Musk reveals he looked to sell Tesla to Apple for a fraction of its current value --Electrek
https://electrek.co/2020/12/22/elon-musk-sell-tesla-to-apple/

It 's been rumored for a long time that Apple is promoting its own self-driving car development project . Apple began developing self-driving cars in 2013, and since then Apple has pulled a large number of people from rival Tesla to develop its own cars. That's why Musk ironically calls Apple 'Tesla's graveyard.' 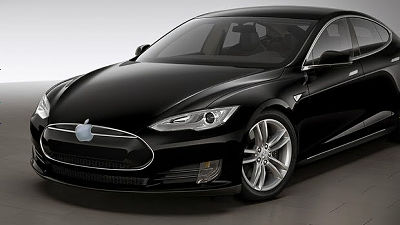 Even such Tesla is struggling to enter the automobile market, and it is said that it took 17 years before it became possible to produce automobiles that can generate sustainable profits.

Therefore, when Tesla was struggling to mass-produce the model S, which was the latest model at that time, in 2013, there was a report that 'Mr. Musk is considering selling Tesla to Apple.' 'At the time, there was a rumor that Musk was in talks with Adrian Pelica, who was responsible for Apple's acquisition,' wrote Electrek , an electric vehicle media outlet .

During the darkest days of the Model 3 program, I reached out to Tim Cook to discuss the possibility of Apple acquiring Tesla (for 1/10 of our current value). He refused to take the meeting.

In addition, Mr. Musk 's autobiography ' Earon Mask The Man Who Creates the Future ' states that Mr. Musk tried to conclude a contract for the sale of Tesla with Mr. Larry Page of Alphabet, Google's parent company. I will. However, in the end, the sale agreement between Alphabet and Tesla was unsuccessful. 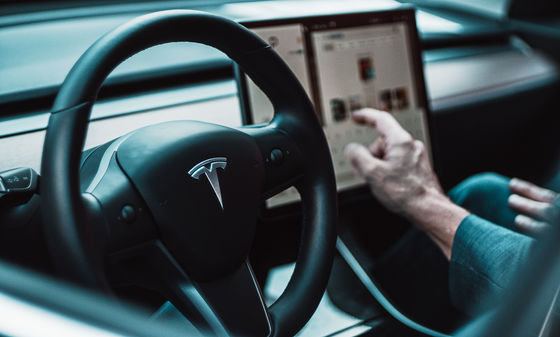