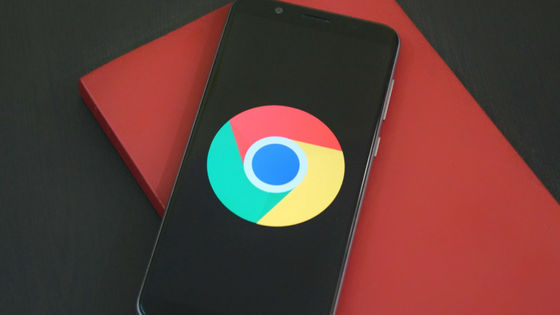 It has been reported that Google Discover, which displays content related to user interests and interests based on web and app activity , may be implemented not only in Chrome but also in Chromium- based browser apps such as Vivaldi and Brave . It was.

Google is bringing Discover to other Chromium browsers
https://www.bleepingcomputer.com/news/google/google-is-bringing-discover-to-other-chromium-browsers/

Google Discover is a function to display news etc. that appears when you swipe the home screen of the smartphone application version of Chrome or the home screen of many Android devices to the left. The content displayed on Google Discover is regularly updated by an automated system that analyzes the user's web and app activity collected by Google. There is a possibility that this Google Discover will be newly implemented in Chromium browser apps other than Chrome. This possibility was triggered by

Carlos Knippschild , an engineer working on a Chrome project at Google, who added a feature called 'Web Feed' to Chromium. 'Web Feed' is described in the code as 'Feature that allows users to keep up with and consume web content', and the IT news site Bleeping Computer is 'implemented in Chrome'. It's a feature similar to Google Discover, which is being used. '

Knippschild's commit, including updates about Web Feed, can be found below. 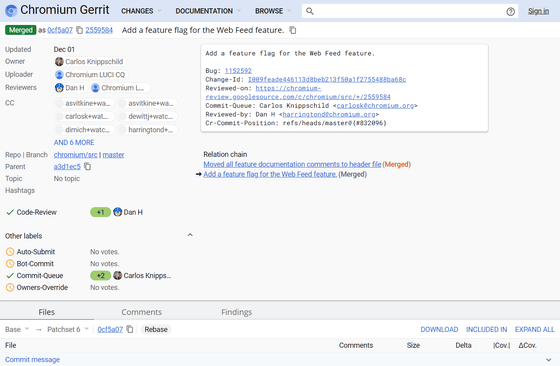