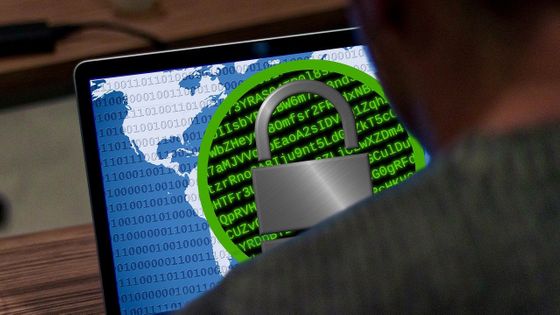 After December 6, 2020, Kazakhstan's Internet Service Provider (ISP) redirects Nur-Sultan residents who attempt to access foreign Internet services to a web page that shows how to install a government-issued root certificate. I have. Unless this root certificate is installed, Nur-Sultan users will not be able to access foreign web services such as Google, Twitter, YouTube, Facebook, Instagram, and Netflix.

Kazakh government officials explain why they forced residents to install root certificates as 'cybersecurity exercises for government agencies, telecommunications, and private sectors.' According to officials, 'the number of cyberattacks targeting the Internet in Kazakhstan increased 2.7-fold during the pandemic of the new coronavirus,' the reason for starting the exercise. 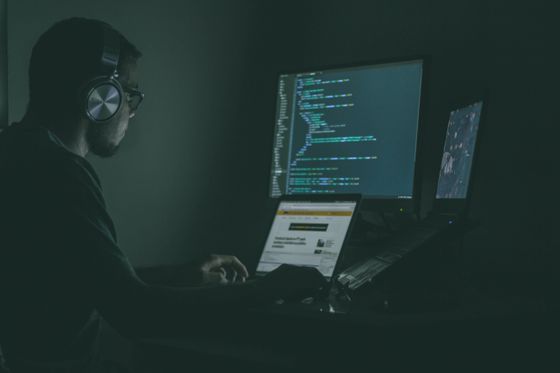 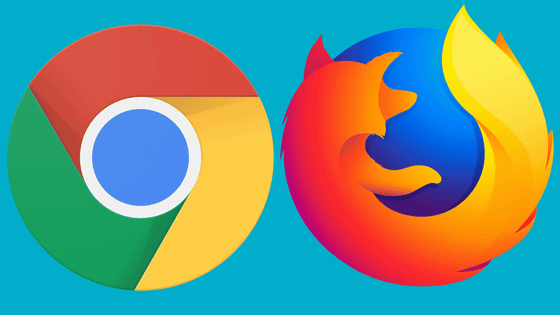 Censored Planet, which investigates censorship on the Internet, noted that the percentage of users in Kazakhstan experiencing interception of communications has increased from 7% in 2019 to 11.5% in 2020.

Please note that Mozilla recommends Kazakhstan users affected by this block to use a VPN or Tor browser.