What is the complicated design that the developer of the working chair 'Altwork Station' that supports sitting, standing, and sleeping talks about? 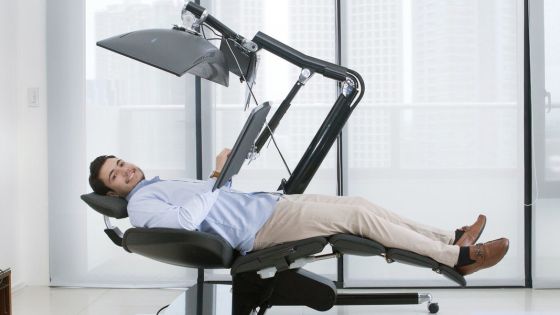 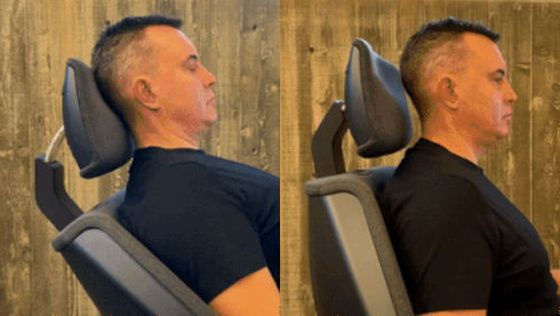 Altwok explains from 'Prototype 2' because 'Prototype 1' didn't work very well. 'Prototype 2' was created to confirm the functions of the entire 'Altwork Station', and at this point the final design of each function was not finalized. At the time of Prototype 2, the reclining method of 'Altwork Station' was the same as that of the hospital bed, but during the development of Prototype 2, the backrest always reclines from the upright state to the completely reclining state. It turned out that in order to support the head, it was necessary to move the headrest forward beyond imagination. 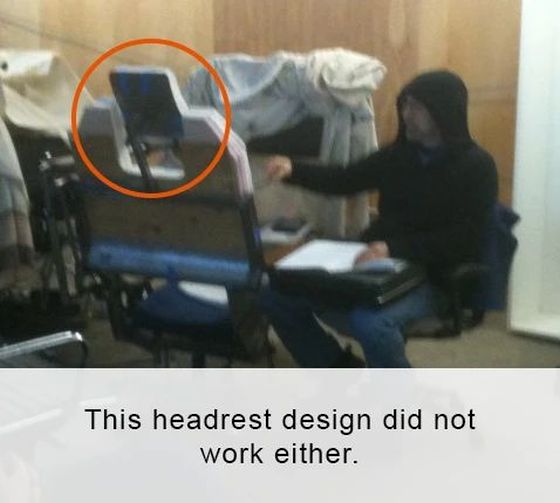 In 'Prototype 3', unlike 'Prototype 2', which had strong experimental elements, it was required that all the functions of 'Altwork Station' including the headrest function as expected. However, at the development stage of 'Prototype 3', the understanding of 'human head movement', which is important for headrest design, was poor, and as a result of ad hoc measures to various problems, two long rods extended behind the headrest. It has become an awkward design. In 'Prototype 4', not only functional aspects but also 'beautiful design' was required. As a result of trial and error, we succeeded in changing the awkward rod-shaped part protruding behind the headrest into a shape that spreads horizontally. After having more people try the Altwork Station, we found that some people prefer the upper part of the skull supported and others prefer the lower part, so headrests to accommodate both. Added an S-shaped curve to. .. 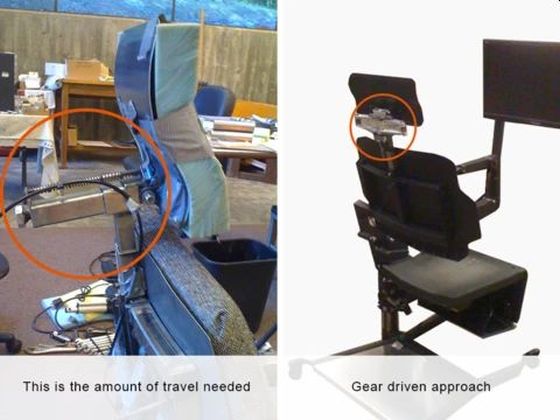 Furthermore, until 'Prototype 3', the headrest was designed based on the idea that 'the skull moves with the neck as the fulcrum', but during the development of 'Prototype 4', 'the skull uses one point of the cervical spine as the fulcrum'. I found that it works. As a result, we succeeded in downsizing the position adjustment mechanism of the headrest. 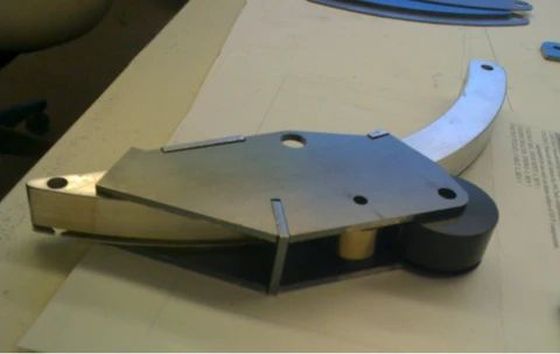 In 'Prototype 5', we focused on pursuing the design toward the completion of the product version. The image below is the final version of 'Prototype 5'. Focusing on the headrest, you can see that there are no rugged parts and the design is neat. Altwork Station was developed with many ingenuity in the same way for functions other than the headrest. Altwork Station can be purchased from the official website . At the time of writing the article, it is sold for $ 7,650 (about 800,000 yen).