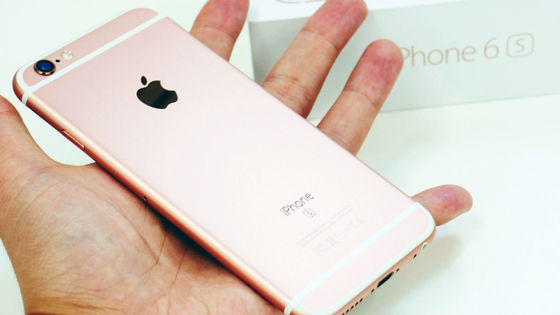 The Verifier , an Israeli technology media that handles highly accurate leak information related to Apple, will support the first generation iPhone SE and iPhone 6s / 6s Plus in the next iOS released in 2021 ' iOS 15 ' It is reported that will end. 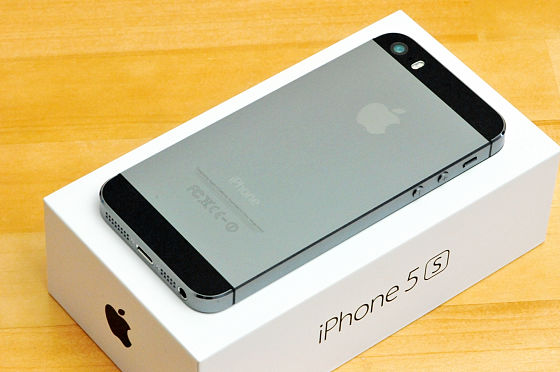 The Verifier predicts that the iPhone lineup supported by iOS 15 released in 2021 is as follows. 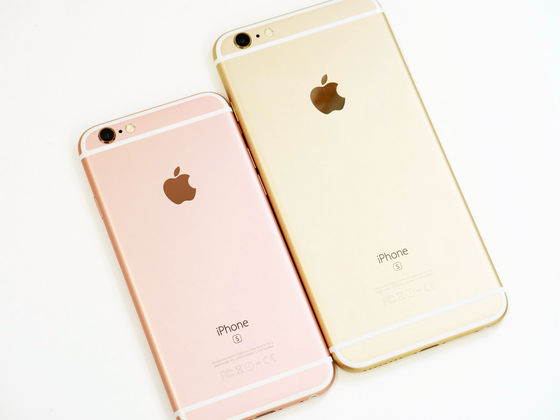 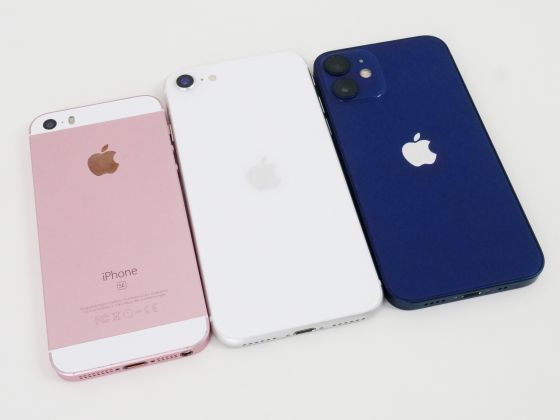 Since iOS 14 was just released in September 2020, there's still little rumor about what new features or changes will be made in iOS 15.