A fierce man who reproduced 'Dragon Quest III' in Excel without a macro language has appeared, and the actual play is also open to the public Excel , a spreadsheet software developed by Microsoft, can reproduce strategic simulation games and drum machines by utilizing the attached macro language called Visual Basic for Applications (VBA) . However, a fierce man who reproduced the masterpiece RPG ' Dragon Quest III ' with only functions and functions without using such VBA appeared. We are releasing a strange movie that mixes the world of Dragon Quest III and Excel.


Dragon Quest III for Excel is saved in xlsx format. 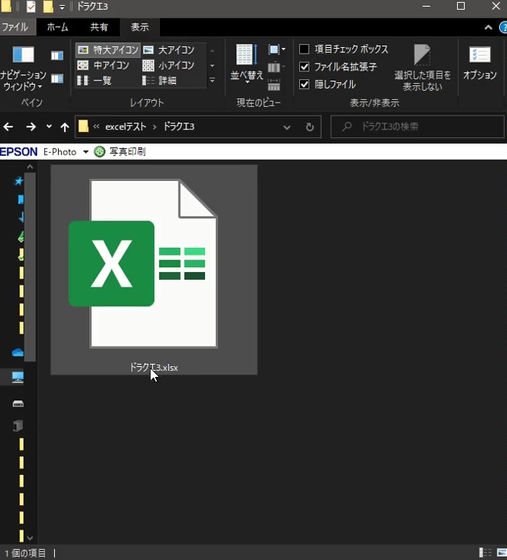 When started, the game starts from Alahan. Dragon Quest III has been ported to various hardware such as It can be operated by clicking the controller of the family computer located at the bottom of the screen. When you walk in the field, the effect is displayed ... On the familiar battle screen. 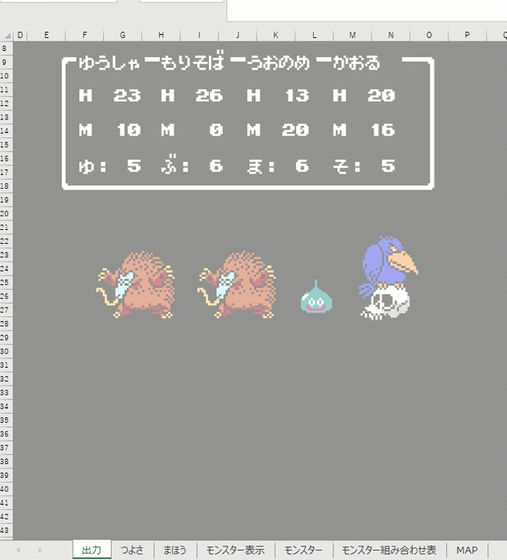 From around 1 minute 30 seconds , Kyle , the dolphin's Office assistant , appeared as an enemy. 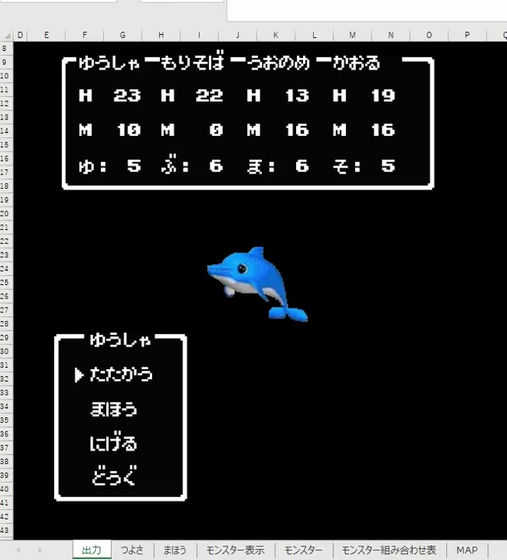 It launches a 'what do you want to find out?' Attack that has frustrated many Office users. 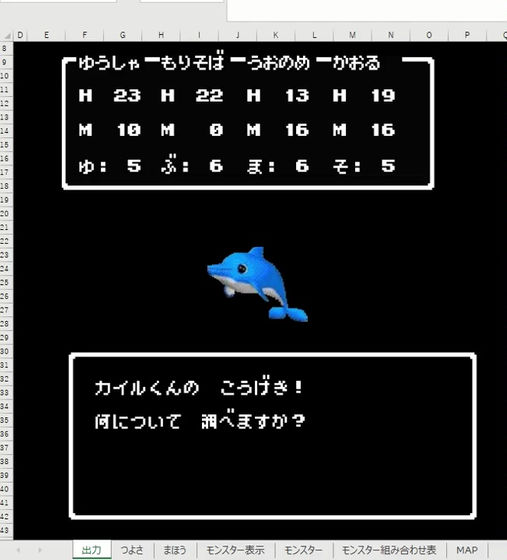 At the party in the initial state, Kyle didn't have teeth, so I moved to a sheet called 'Toughness'. You can freely change the strength of the character on the 'Tsuyoshi' sheet. In order to beat Kyle, set the level to 99, set HP, MP, Chikara, Quickness, Tairyoku, Skill, and Goodness to 255, and rematch. The rematch with Kyle, which is full of Excel material such as ' How to get rid of you ', starts around 2 minutes and 17 seconds in the movie. You can watch the movie from 2 minutes 17 seconds by clicking the embedded link below.


The Excel version of Dragon Quest III was created by blogger Papa Sensei. The process of how to make it is published on the blog, and it explains in detail how to do pseudo programming on the cell. 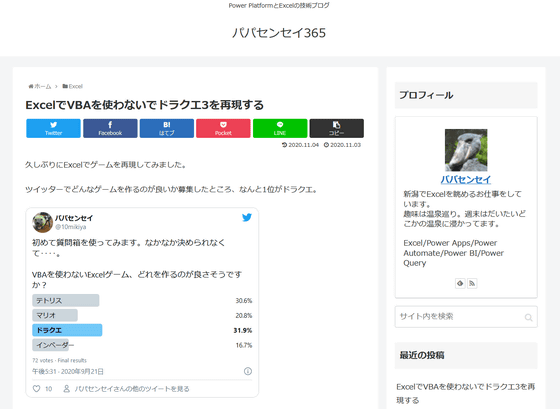