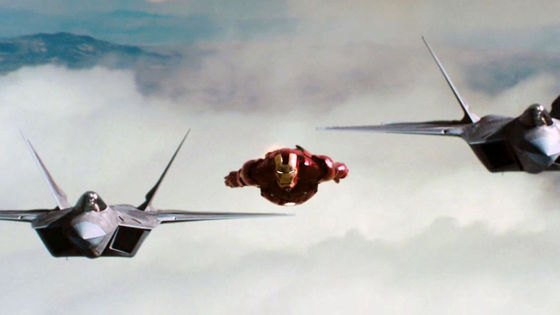 On August 31, 2020, an aircraft pilot flying near Los Angeles International Airport witnessed a 'man flying in a jetpack.' The FBI was searching for this mysterious 'jetpack man,' but it was reported that a similar sighting had occurred as if to ridicule the FBI.

Is someone really flying around LAX in a jet pack? --Los Angeles Times
https://www.latimes.com/california/story/2020-10-16/is-someone-really-flying-around-lax-in-a-jet-pack 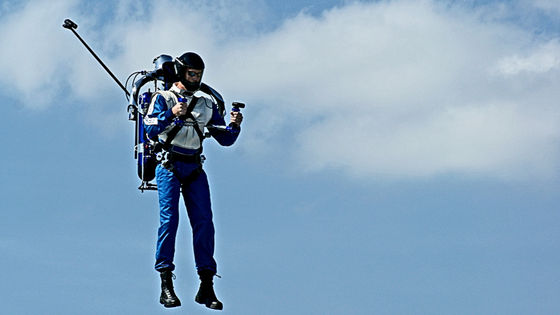 Since flying near the flight route to the airport is prohibited, the Los Angeles Police Department, a local police officer, conducted an investigation by helicopter and ground patrol, but no information could be obtained to clarify the case, and a federal investigation The Bureau of Investigation (FBI) has taken over the investigation.

The communication between China Airlines flight 006 and the Los Angeles International Air Traffic Control Tower at the time of the incident is as follows.

China Airlines Flight 006:
I witnessed a shining object at 6000 feet.

control tower:
Can you tell me flight 006 again?

China Airlines Flight 006:
I saw an object like a flight suit with a jetpack at an altitude of 6000 feet.

control tower:
Was it an unmanned aerial vehicle? Or is it a jet pack?

China Airlines Flight 006:
It looked like a jetpack, but it was too bright and too far away.

control tower:
Roger that. Thank you……. A jetpack was witnessed about 13 miles (21 km) away on Emirates flight 215. 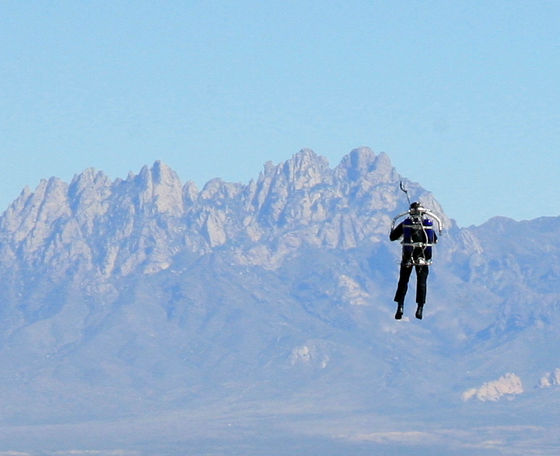 Upon receiving the report on China Airlines Flight 006, the Federal Aviation Administration immediately contacted local law enforcement agencies. The information has been passed to the FBI.

The Los Angeles Times, a local newspaper, found that JetPack Aviation was the only company with a history of developing backpack-type jetpacks near Los Angeles International Airport, and the company's CEO, David Mayman, said, 'Our backpacks. Jetpacks are controlled, not for sale, and we have never sold backpack-type jetpacks from our competitors. '

According to the Los Angeles Times, the FBI hinted that 'these sightings are suspicious of the cities of Cudahy and Vernon in southeastern Los Angeles, which are dotted with commerce and manufacturing.'