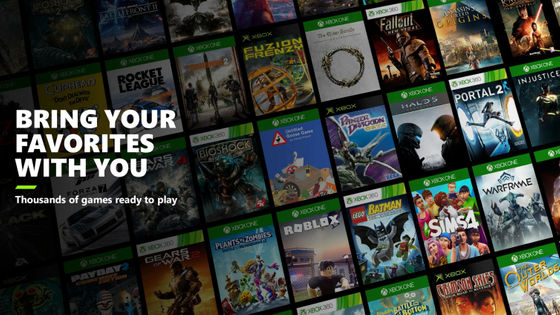 Microsoft has announced a new

Xbox Series X and Xbox Series S Will Be the Best Place to Play 1000s of Games From Across Four Generations of Xbox --Xbox Wire
https://news.xbox.com/en-us/2020/10/13/xbox-series-x-and-xbox-series-s-backward-compatibility-update/ 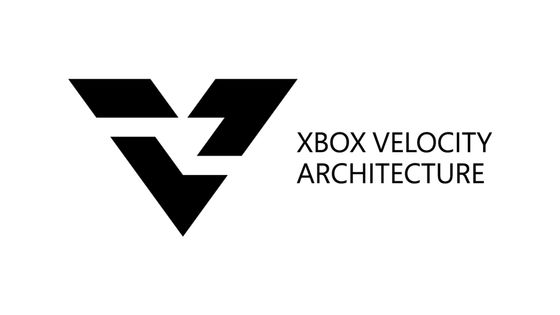 The difference between the visual before correction (left side) by the automatic HDR function and after correction is as follows. In addition, Xbox Series X / S will also implement an 'automatic fps doubling' function that changes some titles from 30fps to 60fps. Although this feature interferes with the original arithmetic and animation, it may not be enabled for all backwards compatible titles, but Microsoft says it 'provides a smoother experience than the original.'

The following is a comparison video when the 'automatic fps doubling function' is on / off. You can clearly see that the image is drawn smoothly at 60fps.


In addition, by continuing to adopt the video processing technology called 'Heutchy method' implemented on Xbox One, the title of Xbox 360 with a resolution of 720p and the title of the original Xbox with 360p can be changed to 4K on Xbox Series X, Xbox Series. Can be executed at 1440p on S. In addition, 16x anisotropic filtering is enabled for almost all backward compatible titles, which seems to improve video quality.

Microsoft said, 'Preserving past games is the foundation of Xbox's DNA and continues the vows we made in the past. Your favorite games are intended by the original developers. You don't have to look back when you move to the new generation of Xbox, as you'll be able to play with everything in place and with enhancements. '