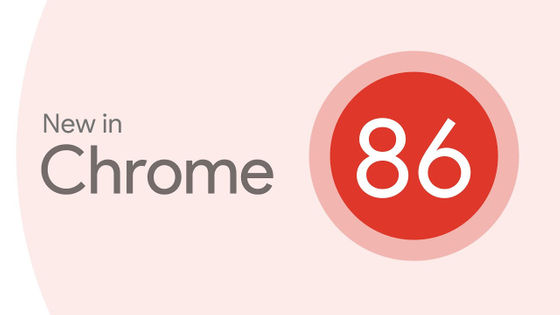 Version 86.0.4240.75, the latest stable version of the web browser ' Google Chrome ', has been released. A file system API has been added to enable the development of more sophisticated web applications.


◆ File system API available
Until now, it was possible to access files on a PC from a web application etc. by using 'type =' file '' of 'input', but when saving a file, a file with new contents is saved one by one. I had to download it.

From Chrome 86, by using 'showOpenFilePicker ()' and 'showDirectoryPicker ()', files on the PC can be accessed more simply, and a more sophisticated IDE and media player can be realized on the browser. became. A confirmation dialog will be displayed when you first overwrite and save the file. 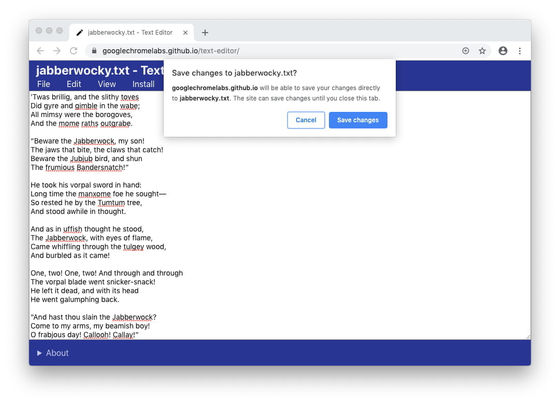 
-Supports ' : focus-visible '
A ': focus-visible' selector has been implemented that allows you to customize the display when the element is focused according to the user's input method. By adding ': focus: not (: focus-visible)' to the element, it is possible to change the appearance only 'when the focus is applied by clicking or tapping'.

・ Supports ':: marker'
A new pseudo-element ' :: marker ' is supported, allowing you to freely customize the points and numbers at the beginning of the list.

' WebHID API ' makes it possible to control devices such as Joy-Con that 'have both input and output' from JavaScript. Using this API, you can operate the browser game with the game controller or LED at the appropriate timing. It is possible to make the light shine or vibrate. 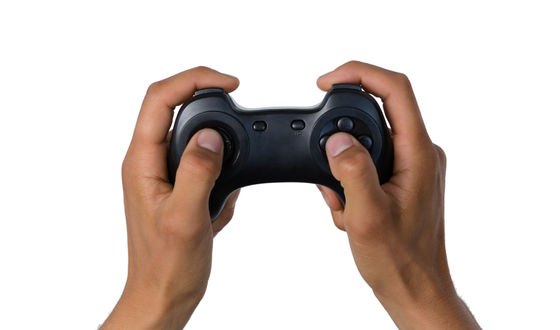 ' Multi-Screen Window Placement API ' is an API to get information on all screens when a PC has multiple displays, and it is displayed on another display when opening a window or displaying full screen. It can be opened. A demo page that makes it easy to understand how it works is available.

◆ Fast conversion of numerical values to character strings with JavaScript
It is necessary to consider various factors such as floating point precision and NaN when converting numbers, but in the case of small integers that occupy most of the actual conversion, it is possible to convert faster by preparing a dedicated path. It was said that.