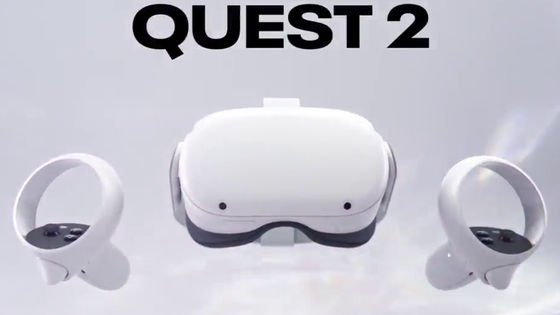 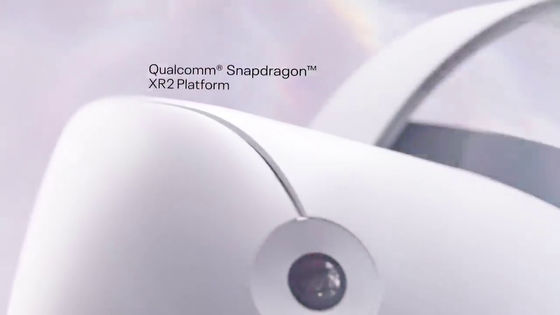 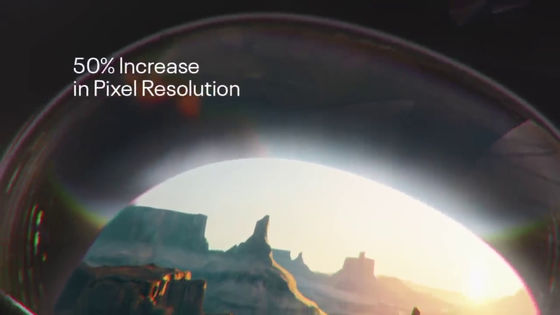 It's a wireless 'all-in-one' VR device. 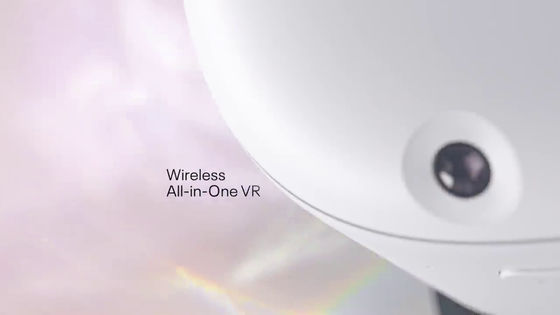 It also supports 'Oculus Link' that allows you to use content for Oculus Rift by connecting to a PC. 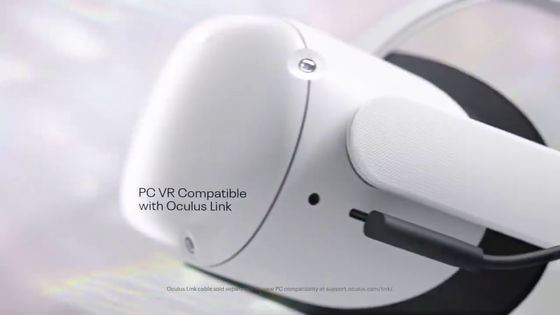 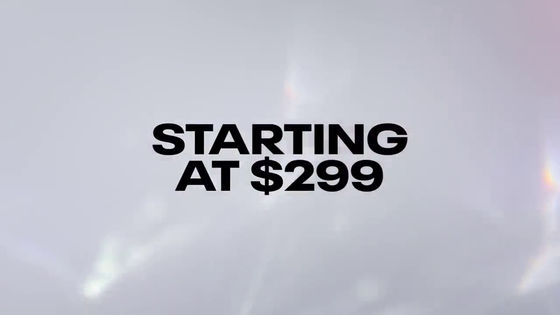 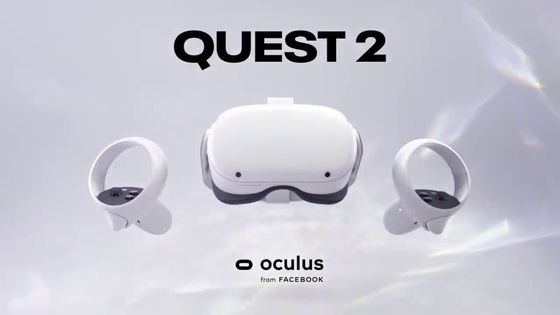 In addition, the following usage example movies are also released.

At Amazon.co.jp, the 64GB version of the main unit, which does not come with a case or Oculus Link cable, costs 37,180 yen including tax.

Review articles have already been published, but while there are some improvements compared to the original Oculus Quest, it seems that there are still problems. On the news site Ars Technica, the performance is inferior to the first generation in terms of VR controller detection, the headset strap has been deteriorated, the refresh rate option has '90 Hz', but the offer date is undecided, etc. After giving a point, I assert that I do not recommend it.

Review: We do not recommend the $ 299 Oculus Quest 2 as your next VR system | Ars Technica
https://arstechnica.com/gaming/2020/09/review-we-do-not-recommend-the-299-oculus-quest-2-as-your-next-vr-system/

With the advent of Quest 2, the Oculus Rift S will be discontinued in 2021 due to the 'time to move to one headset'.

Facebook is discontinuing the Oculus Rift S --The Verge
https://www.theverge.com/2020/9/16/21422717/facebook-oculus-rift-s-discontinued-quest-2-vr-connect