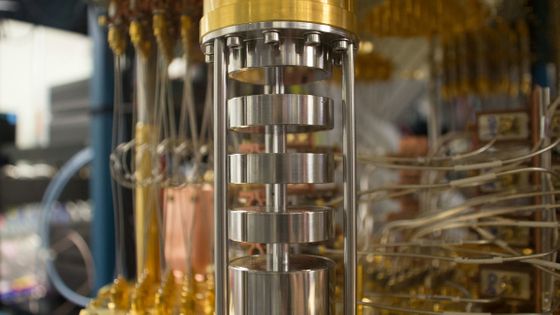 IBM, which has been conducting research on quantum computers since the mid-2000s, released a 5-qubit quantum computer on the cloud in May 2016, making it accessible from the outside. Since then, it has been improved at various levels of the system, and at the time of writing the article, it maintained as many as 24 stable quantum systems on IBM's cloud, and in September 2020, 65 qubits for some members. He also released a processor called ' IBM Quantum Hummingbird '.

The challenge in making a quantum computer larger is 'improvement of error rate', and even if the number of qubits is increased without improving the error rate, the performance will not improve. Therefore, IBM states that it is working to improve the performance of quantum computers by processing noise, improving wiring and components for reading qubit signals, and reducing signal processing latency. 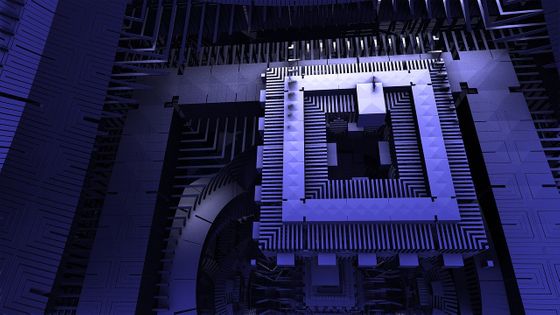 The central mission of the roadmap released by IBM is 'designing a full-stack quantum computer that anyone can access via the cloud.' IBM plans to develop a quantum computer with a scale larger than the 'IBM Quantum Condor' in the future, but as the scale of the quantum computer grows, it seems that the dilution refrigerator used for cooling needs to be larger.

Gil believes that something similar could happen in the quantum computer industry in the future. Increasing complexity in the industry makes it harder for individual players to take on all of the development, and individual players in the ecosystem focus and contribute to their areas of expertise. IBM is investing in anticipation of such future movements. 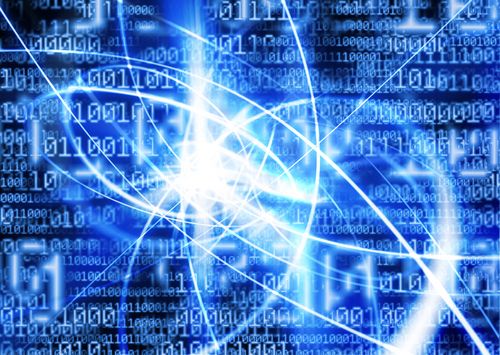