In the United States, investigations based on antitrust laws targeting giant technology companies such as Amazon, Google, Apple, Facebook are progressing, but in Italy also a new antitrust law targeting Apple, Google, Dropbox cloud business It turns out that the investigation has begun. Three companies are suspected of 'unfair and improper business practices exist for cloud operations.'

According to reports from Reuters and Associated Press, the Italian authorities have launched a total of six investigations into the cloud business of Apple, Google and Dropbox from Monday, September 7, 2020. Italy's L'Autorit Garante della Concorrenza e del Mercato (AGCM) said 'procedures are about improper business practices and the potential injustices that exist in contracts,' and three companies are not Appropriate business practices exist and are alleged to have violated the EU Consumer rights directive . 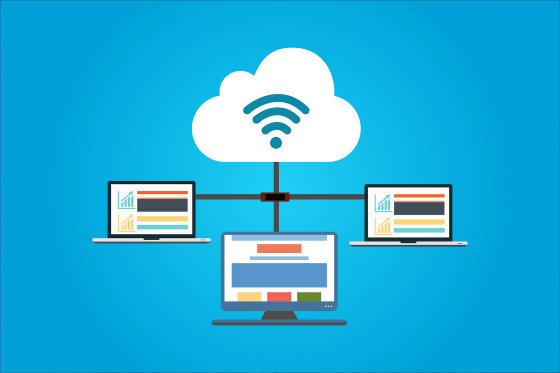 Authorities believe these companies did not adequately inform about the collection and use of user data. Another problem with Dropbox is that it did not specify how users would cancel or dispute in court. In Italy, the investigation of the antitrust law has begun in July as 'blocking legal distributors to prevent price decline' against Apple and Amazon, but this time the investigation started separately.

It should be noted that the EU has made clear that the enforcement of the GDPR should include companies' use of user data in the terms of use in a way that makes it easy for users to understand, and the movement of the Italian authorities this time is due to the movement of the EU as a whole. It is believed that In 2019, Facebook has updated its Terms of Service to more clearly show how Facebook monetizes based on user data.