It turns out that 'floppy disks' are still used in airplanes 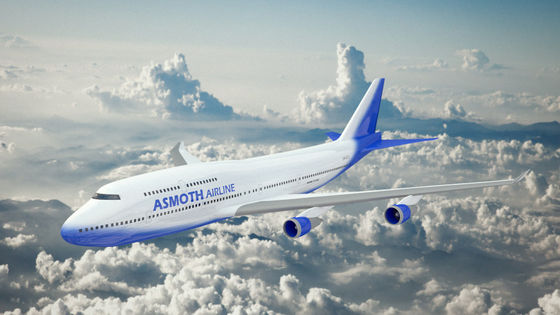 Many manufacturers discontinued production at the end of the 2000s, leaving floppy disk (FD) as a recording medium that has only left a remnant on software overwrite save buttons, etc. to protect the safety of air travel even in 2020 I knew it was being used.

It was discovered at DEF CON 28 , a large-scale security conference held from August 6, 2020, that FD was found to have been active in the aircraft industry. Ken Munro and Alex Lomas, who work at the British security company Pen Test Partners , released a movie explaining the communication equipment of the aircraft by boarding a Boeing 747-400 aircraft, and it became a hot topic that FD appeared there. It was

The movie is published on YouTube, and you can see how the FD was used on the plane. It should be noted that FD is referred to around 7 minutes and 48 seconds after the start of the movie.

DEF CON 28 Aerospace Village: 747-400 Walk through From a Hacker's Perspective-YouTube


When Munro and his colleagues boarded a Boeing 747-400 to tour communications equipment, they found a 3.5-inch floppy disk drive (FDD) slot in the cockpit . Take out the FD left in the next rack... 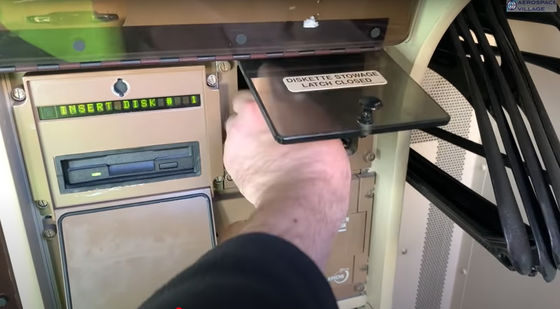 It looks like this when plugged into the slot. 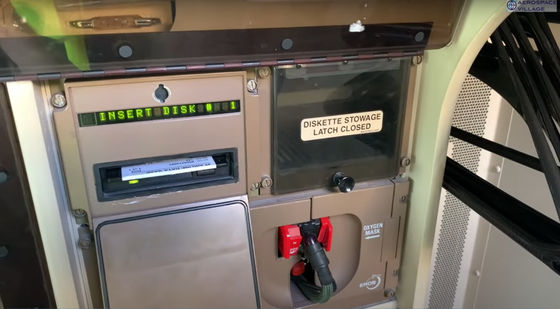 According to Lomas, this FD was used to update the navigation database. The database had to be updated every 28 days, so the engineer responsible for the Boeing 747-400 was using FDD every month.

The Boeing 747-400, a 'high-tech jumbo,' made its first flight in 1988 and was discontinued in September 2009, but it will continue to be used as of 2020. However, the number of such aircraft is decreasing, and in July 2020, British Airways (BA) , which had the most aircraft in the world with 31 aircraft, decided to retire all aircraft.

BA initially announced that it plans to operate a Boeing 747-400 until 2024, but due to the slump in aviation demand due to the pandemic of the new coronavirus infectious disease (COVID-19), the plan was made. You said you moved ahead. A spokesman for the BA said, “Due to COVID-19, this magnificent “Queen of the Sky” aircraft will no longer play an active role in our commercial services. We are all Boeing 747 aircraft. It's sad that we have to announce that we'll be retiring,' he said. 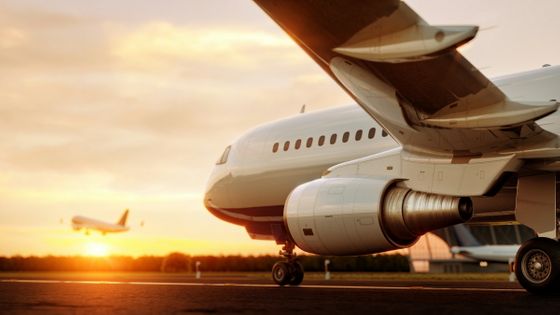 According to a survey by travel data company Cirium, as of July 2020, about 500 Boeing 747s are still active, and 30 of them are flying passengers. In addition, more than 300 aircraft are in service as cargo planes, and the rest are stored in hangars.