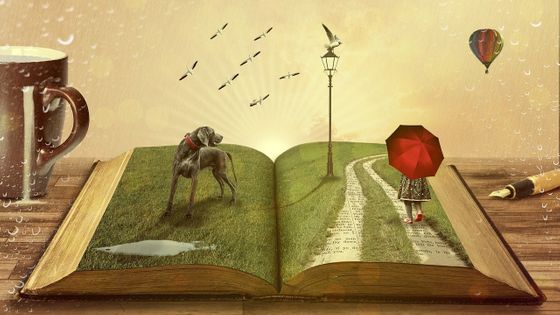 While many people have enjoyed or created stories from ancient times, attempts to analyze 'interesting story structures' from various angles have also been made since ancient times. Researchers 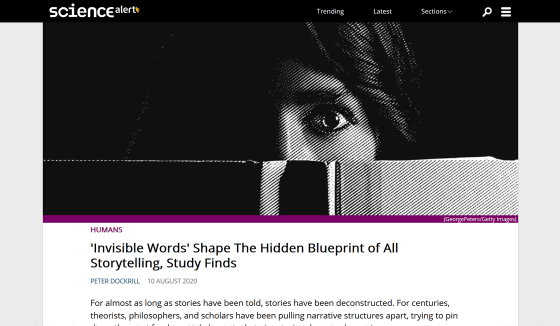 Studies on the structure of literary works have been conducted for a long time, and various researchers have analyzed the structure of the story, such as Aristotle's writing ' Poetry ' in the 4th century BC. In 2016, we analyzed the sentences of 1700 fiction works and found that ' popular stories have six classic emotional patterns .'

On the other hand, there are more structural patterns in the story than just emotional ups and downs. In 1863, the German writer Gustav Freitak proposed a structure called the ' Freitag Pyramid '. This is a story that is defined by dividing it into five acts: 'presentation section', 'upward development', 'turning point', 'downward development', and 'end', which had a great influence on the later story analysis.

'Flyturk's framework essentially suggests three main processes in storytelling,' said Ryan Boyd , a behavioral analyst at Lancaster University. “First, the narrator sets the stage and establishes the context of the story. Once the story elements are established, the characters move across time and space, interacting with each other to drive content. The core issues and cognitive tensions that the character must address and ultimately solve are the focus of the story,' Boyd points out. 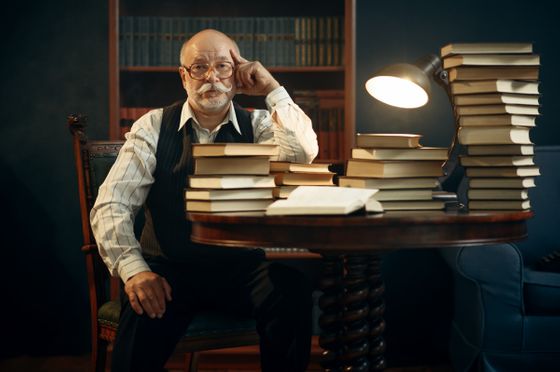 The research team focused on the 'invisible word' in order to analyze how the story's author established the setting, moved the character, and told the story to solve the problem. 'Invisible words' pointed out by the research team are words such as pronouns, prepositions, articles, and conjunctions.

It is easy to think that these words have little meaning in the text when compared to nouns, verbs, adjectives, and adverbs, but the method of using 'invisible words' in the story supports the universal structure of the whole work. Said the research team. “At the most basic level, humans need a vast amount of “words of logic” at the beginning of the story to understand the story. Then, in order to convey the actual content of the story, “action” information is needed. The flow will increase,” says Boyd. 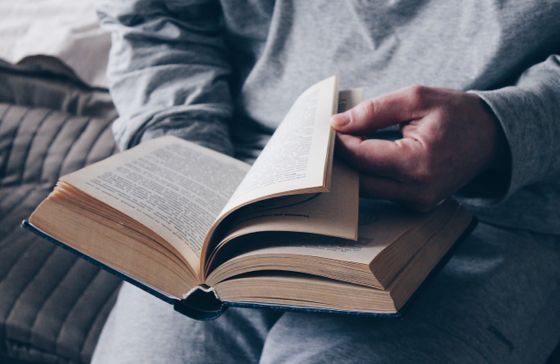 The research team conducted a computer analysis of 40,000 fiction works such as novels and screenplays of movies, and investigated what tendency they tend to use in words. As a result, the following trends were revealed.

◆ 2: Progress of story
As the character moves and the story progresses, the use of words such as auxiliary verbs, adverbs, and pronouns increases. For example, what was written as 'the house' at the beginning of the story will be written as 'her home' and 'it' in the middle of the story.

◆ 3: The climax of the story
Researchers point out that as the story climaxes, the use of words that mean cognitive tension increases. For example, the words “think”, “believe”, “understand”, “cause” are often used just before the climax, which means that the character is working to solve the problem. It means that. 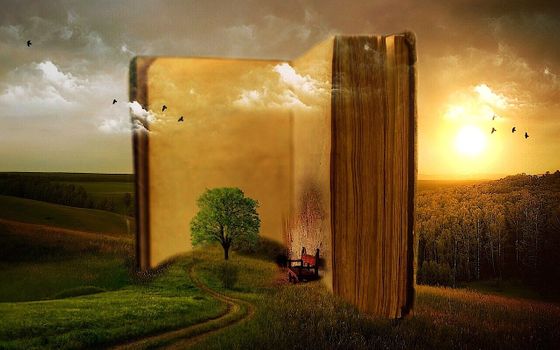 Although not all stories followed the same tendency, the frequency of use of words changed in many of the works analyzed, with a similar tendency. On the other hand, when analyzing non-fiction sentences such as newspaper articles, TED talks, and court precedents, the research team says that there is a tendency to use words different from fiction works.

While it's unclear why so many stories have the same tendency, the research team pointed out, 'the heart of the problem is why there are consistent process patterns in the various stories.' The structure discovered this time may reflect a structure that makes it easy for readers to understand the story. The structure of 'introducing settings and characters first, and then taking action' is the communication of the story. It has been suggested that it may be effective. By further analyzing the story, it may be possible to discover the 'optimal system for telling the story.'