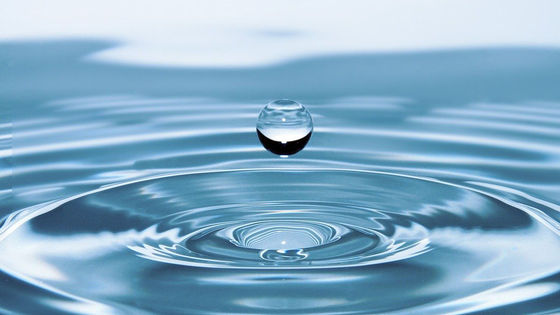 Lithium is an essential substance in modern life such as used in lithium-ion batteries for smartphones, and is also included in medicines prescribed for people with manic depression . A study published by Brighton Sussex Medical School (BSMS) at the University of Sussex and Kings College London on July 27, 2020, found a significant association between lithium in drinking water and reduced suicide rates. I understood that it can be done. According to a WHO survey, more than 800,000 people die each year worldwide due to suicide. This is one suicide every 40 seconds anywhere in the world. Furthermore, it was reported that ``one-third of Americans became depressed and anxiety disorder'' due to the influence of the new coronavirus infection (COVID-19), which has been spreading since the end of 2019. Is becoming a more serious issue than ever before. 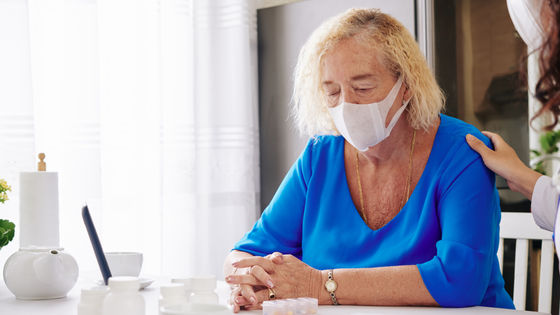 'An unprecedented pandemic at COVID-19 and its associated public health problems is unprecedented,' said Anjum Memon, a BSMS epidemiology and public health researcher and lead author of the paper. In the times, it is more important than ever to consider ways to improve the mental health of society as a whole and reduce the incidence of anxiety, depression, and suicide.' Therefore, the research team of Memon et al. focused on lithium, which is widely used as a drug for treating depression and a drug that reduces the risk of suicide in people with mood disorders .

The study conducted a cross-sectional analysis of papers published between 1946 and 2018 to investigate the relationship between the concentration of lithium in public drinking water such as water and mortality from suicide. A total of 415 papers used in the study used samples of drinking water collected in a total of 1286 cities and regions such as Japan, the United States, the United Kingdom, Italy, Australia, Greece, Lithuania, etc. .. 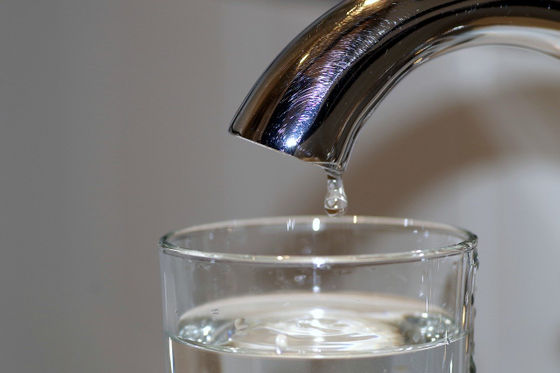 Wegdan Rashad, a Canadian psychiatrist, explains the mechanism by which lithium improves mental health: 'It has been found that lithium increases the levels of

neurotrophic factors essential for the function and survival of cranial nerve cells. , and will be considered in the lithium there is a neuroprotective effect ' explanation has been.

A Japanese study published in March 2020 also showed that high concentrations of lithium in tap water may have suicide prevention and dementia prevention effects. According to this study, lithium can be consumed not only from tap water but also from mineral water and foods, and is abundantly contained in dried seafood such as dried sardines, dried hijiki, dried wakame, and dried kelp.