Why has the self-harm of teenagers decreased significantly in Denmark? 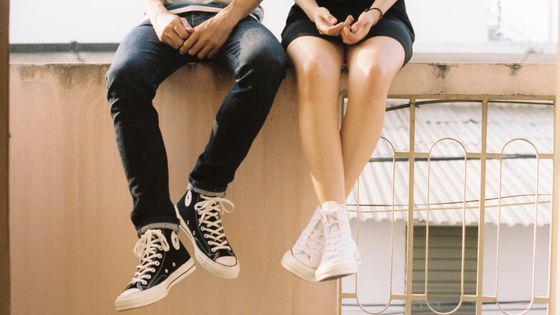 In recent years, the increase in self-injurious behavior among teenagers has been regarded as a problem, and in the UK and Ireland, after the economic crisis triggered by the 2008 Lehman shock , teenage self-injury increased and decreased also not been seen signs that with. However, in Denmark, the self-harm of teenagers has declined significantly from 2008 to 2016, and that reason is considered by Sarah Steeg , a lecturer at the University of Manchester.

Teen self-harm: rates have greatly decreased in Denmark – here's what other countries can learn
https://theconversation.com/teen-self-harm-rates-have-dramatically-decreased-in-denmark-heres-what-other-countries-can-learn-126051 Economic recession is thought to be associated with an increase in suicide, and some

studies have shown that the number of suicides has increased in many countries after the economic recession in 2008 (PDF file) . Although suicide itself is a personal event, it has been pointed out since the late 19th century that society affects individual behavior. Like suicide, self-injury is expected to increase as society becomes unstable. For example, in Ireland, the self-injury rate increased by 22% between 2007 and 2016.

The UK government has adopted an austerity policy as a response to the recession, which has reduced medical expenses, unemployment allowances, and social services spending, but it has been pointed out that this policy had a negative impact on people's mental health and well-being. The According to the results of a survey conducted in the United Kingdom, the highest rate of self-injury was among teenagers in poor families. Although these young people are not as directly affected by the deterioration of the job market as adults, in Ireland and other countries, teenagers are more likely to be self-injured.

Steeg et al.'S research team analyzed Danish national patient registers , a national medical database for 6.2 million people covering the entire Danish population, and treated hospitals after doing self-injury in Denmark. Investigated the number of teenagers who received. As a result, despite the impact of the recession in Denmark, as in other countries, the self-injury rate has declined every year from 2008 to 2016, unexpectedly, with 40 % Showed that the self-injury rate was decreasing. It seems that self-injuries were reduced by a wide range of young people, both men and women, from early to late teens. Steeg points out the reason for the decline in the self-injury rate in Denmark: “Better access to mental health support”. In Denmark, since 1992, suicide prevention clinics have gradually expanded the program of providing psychosocial treatment for people at risk of suicide. Since 2007, the program has been available throughout Denmark, and suicide prevention clinics have proven effective in reducing self-harm and suicide.

On the other hand, few countries have access to mental health services similar to those in Denmark, and it is difficult for youth to access appropriate services. In the UK, young people living in poor areas have a higher rate of self-injury, but poorer youth are less likely to receive mental treatment compared to other people.

Steeg also argues that social media, which is often said to have a negative impact on young people's mental health, has a positive impact on social media content about self-harm. The In a study on self-harm and social media in 2018, social media does not promote self-harm, but is used as a platform to process emotions that are difficult to deal with, share stories, and restore spirits. Turned out to be. 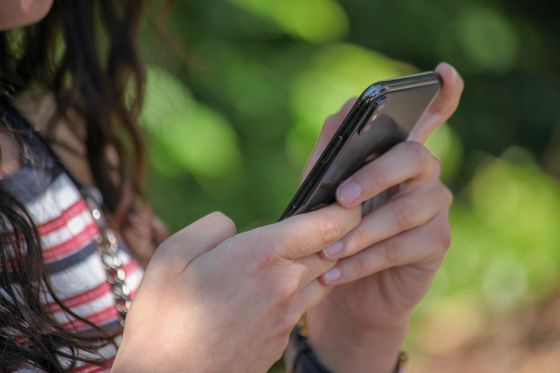