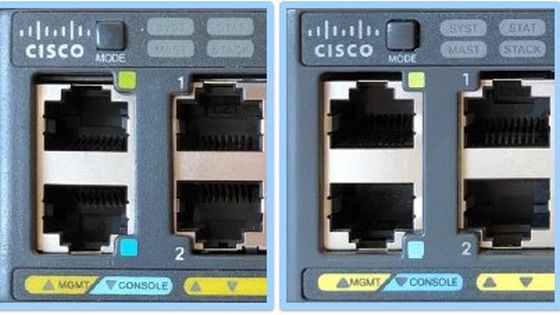 A fake Cisco switch from a major network equipment vendor is on the market, security research firm F-Secure reports.

F-Secure investigates two fake switches in the Catalyst 2960-X series. If the switch is a fake, it has been reported to be inoperable after a software upgrade with the error message 'This switch may not be made by Cisco or not certified by Cisco.' There are also companies that have unknowingly purchased fake products. 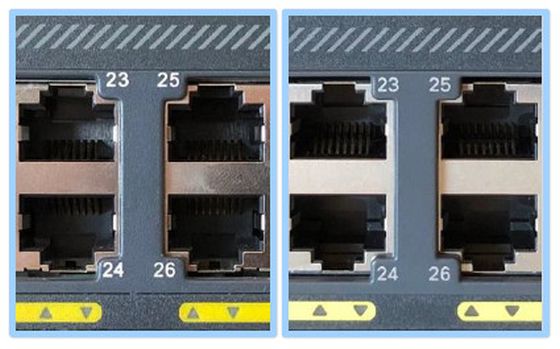 The shape of the 'MODE' button is also slightly different, and you can see that the mark on the upper right of the management port is brighter for the genuine product. 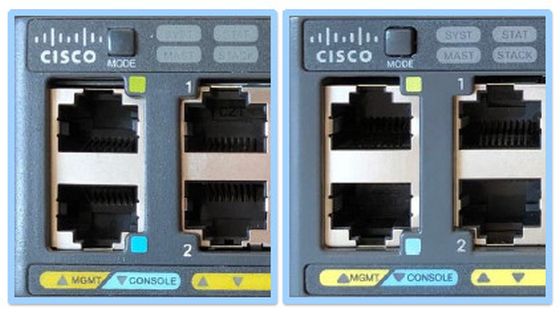 The official product has a hologram sticker like an image attached on the board, but the fake product did not. 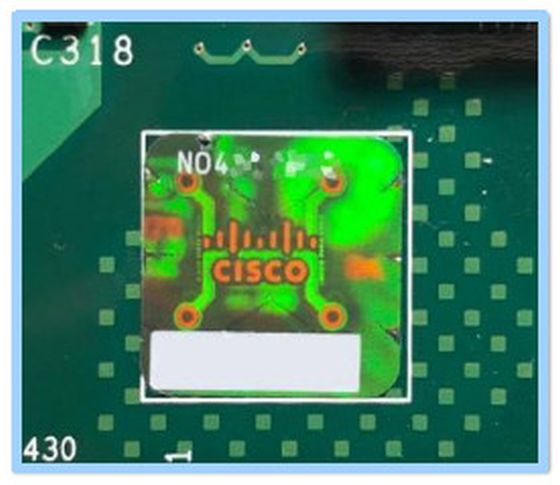 There are some fake and original parts that aren't in the genuine product on the board... Features of camouflaged products such as hidden prints on the chip have also been reported. Other differences such as boot loaders and additional components to pass HBOOT authentication have also been reported. 'Fake products not only damage the trust and profits of branded companies, but also increase the security risk of companies that are victims of fake products,' F-Secure said.