Is WebP really superior to JPEG, the result of comparing and verifying cjpeg, WebP, mozjpeg, AVIF 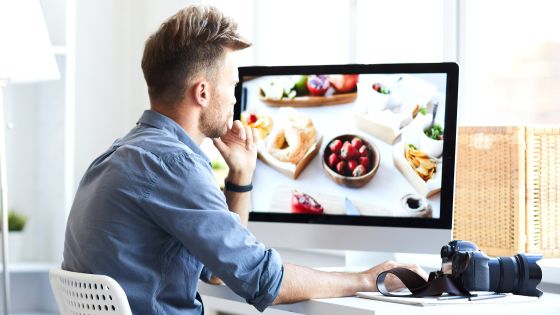 It is one of the image format WebP (Weppi) is, Google Chrome, Mozilla Firefox, except that correspond to the Microsoft Edge, Opera, Apple conference for developers '

WWDC2020 is possible to cope with a Safari in the' public have been I will. The results of comparing how much images can be compressed by WebP, which is a format specialized for speeding up the display of images on web browsers, have been released.

Developed by Google in 2010, WebP has the feature that the file size is small and the image display in a web browser can be accelerated, and it was developed as a new image format to replace JPEG. 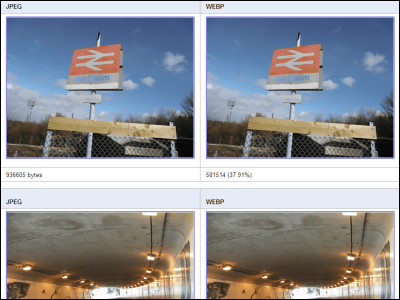 Google argued that 'WebP can compress about 30% of the file size compared to JPEG ', but in a survey conducted by Mozilla in 2013, ' WebP has a better compression efficiency than JPEG. It has not changed significantly .'

Full-stack Johannes Shipora Mr. engineers to investigate whether the compression ratio of the WebP is superior much in fact how, Cjpeg , WebP, Mozjpeg - AVIF gave a test to compare the compression ratio of. In the test, images of 500 x 333 pixels, 1000 x 667 pixels, and 1500 x 1000 pixels were used. Mr. Sipora compresses each image so that the SSIM value of the image evaluation index will be 0.0044, and open source software dssim is used for SSIM calculation. 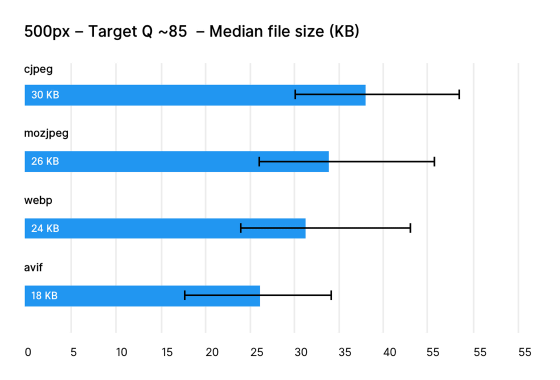 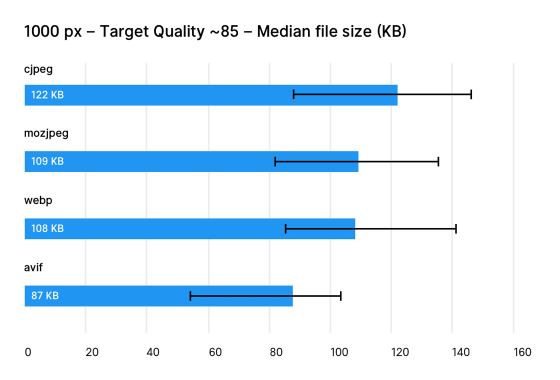 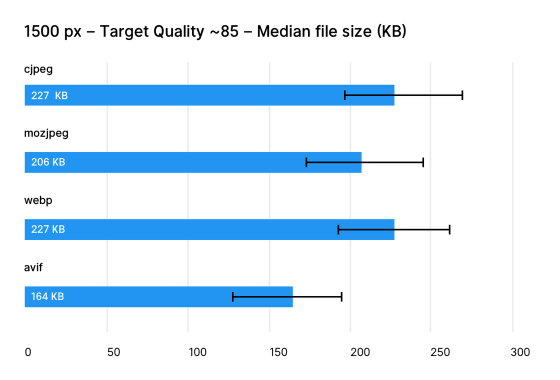 The graph below shows the averaged comparison of the above three results. Compared to cjpeg, mozjpeg was about 9% smaller, WebP was 6% smaller, and AVIF was 30% smaller. Regarding the graph below, Mr. Sipora states that it is not a fair comparison because the data size varies from image to image. 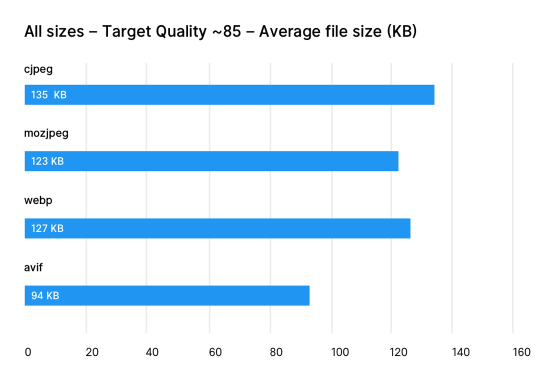 From each result, Sipora recommends using WebP in cases such as 'There are many small size images' 'mozjpeg can not be used' 'I want to compress to arbitrary fixed quality regardless of SSIM'. In addition, Mr. Siepora praised that the compression ratio of AVIF is improved by about 30% compared to cjpeg, 'AVIF is really exciting development' while 'the only concern is that the low detail part is excessive. It will be blurry.'

Images before and after compression of each format can be actually seen on Mr. Sipora's website.