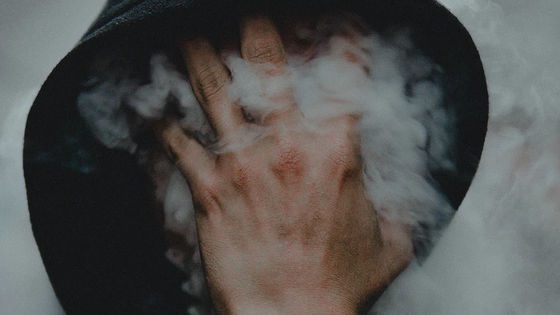 Women are more likely than men to believe in non-scientific, magical things such as 'spoilers' and 'superstitions.' The reason is pointed out by researchers at Columbia University, 'because we trust our intuition and intuition.'

Examining the roles of intuition and gender in magical beliefs-ScienceDirect 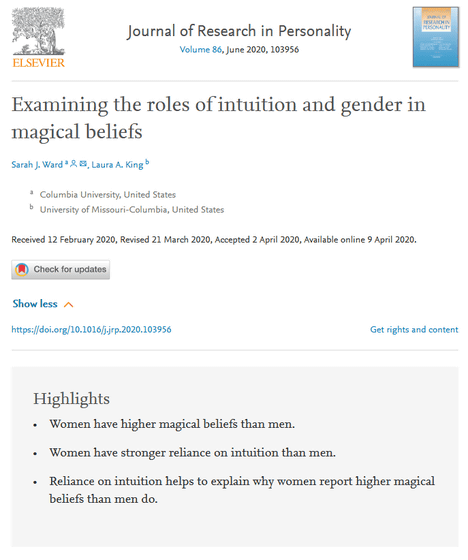 The research was published by Sara Ward of Columbia University and his paper was published in the June 2020 issue of the Journal of Research in Personality.

In the past, it was said that women's belief in unscientific things could be given reasons such as 'low rationality of thinking' and 'low intelligence', but Mr. Ward said about reasoning ability and intelligence. Denied this opinion, saying that the difference due to gender did not appear in the data. 'People who believe in intuition or their intuition tend to believe in non-scientific things,' he said. 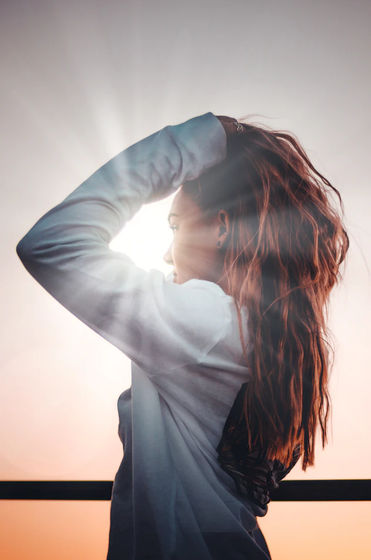 But here, Ward raises questions about 'sports and gambling.' These two are the ones men prefer to women, despite their areas of unscientific thinking. At the root of problematic gambling behavior is the unscientific way of thinking that 'I am a special being and can control even random things.' In this way, when men go to unscientific ways of thinking only when they are gambling, Ward believes that men are also unscientific when it comes to victory and financial or personal gain. I'm guessing that. On the other hand, women are considered to be less risk tolerant than men, which may be the reason why they do not like sports and gambling.