Will public transportation such as commuter trains and buses increase the transmission of the new coronavirus? 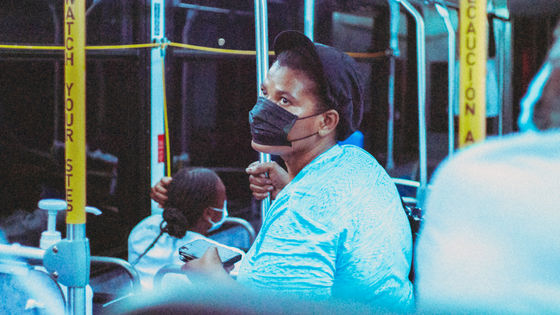 As of June 2020, the global epidemic of the new coronavirus infectious disease (COVID-19), which occurred mainly in Wuhan, China at the end of 2019, still does not seem to subside. In the United States, which recorded about 2.18 million infected people and about 120,000 deaths at the time of article creation, 'Public transportation such as trains and buses is a major factor in the spread of COVID-19 infection According to the claim, the number of users of public transportation is drastically decreasing. Is public transport really a major factor in the spread of COVID-19 infections, ex-Janette Sadik Khan, a former officer of the New York City Department of Transportation, explains.

Fear of Transit Is Bad for Cities-The Atlantic

Professor Jeffrey Harris of Economics at the Massachusetts Institute of Technology published a paper stating 'Public Transportation May Accelerate COVID-19 Outbreaks,' saying, 'The New York subway system is a major COVID-19 It is a major means of expansion, if not a means of transportation.' In addition, the Centers for Disease Control and Prevention (CDC) has issued guidance to American companies, 'where possible, encouraging employees to avoid public transport and drive alone to commute to work.'

In response to this, it is reported that the number of public transportation users in the United States has dramatically decreased. Transportation data company Transit says bus and rail passenger numbers have fallen by 74% in New York, 79% in Washington DC, and 83% in Boston from normal times. Professor Harris's paper does not track cases of infection in passengers on the same subway as infected passengers. In his thesis, the professor overlapped the subway map with the patient's home zip code, but there were many criticisms of this technique, saying, 'When we scrutinize the data in the paper, we see that in areas with many subways, cars are the main that the low infection rate 'than the district has become a means of transportation

objections There is also.

'The CDC's guidance causes traffic and environmental problems such as congestion and air pollution because people who avoid public transportation drive their cars,' said Khan. He also criticizes millions of Americans for having and owning a car is impractical.

Khan pointed out that by early May 2020, 11% of new coronavirus infections confirmed in the United States and one-third of deaths had occurred in nursing homes . Furthermore, he pointed out that 'the number of infected people in Japan and South Korea, which has the densest rail network in the world, is small', and in the Asian region, the manners of 'wearing a mask in public places' are thoroughly infectious He argued that it had a great effect on deterrence. 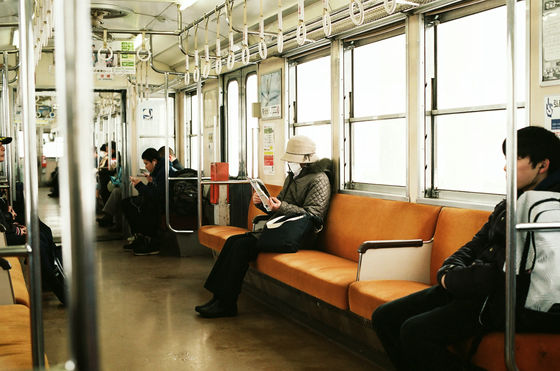 'It's becoming clear that wearing a mask and quietly looking at your smartphone on a bus or train is far less likely to cause an infection than speaking or singing out loud,' said Kahn. We emphasize that it is not only the public transport environment that is susceptible to infections, but that it is important for people who use public transport to take measures.

“In order to escape from the economic crisis caused by the pandemic, public transportation needs to be expanded rather than reduced in size. Will never recover,' Khan argued.