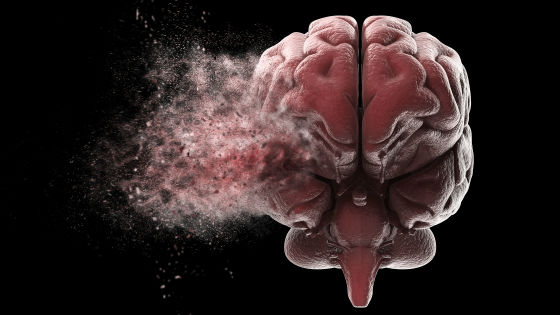 FMRI ', which visualizes the activity of the human brain etc. from the blood flow using MRI, has been used in many studies and it was said that it is possible to measure brain activity of human thought and emotion .. However, analysis by Ahmad Hariri, a professor of psychology and neuroscience at Duke University, points out that there are suspicious points in the measurement of brain activity by fMRI.

What Is the Test-Retest Reliability of Common Task-Functional MRI Measures? New Empirical Evidence and a Meta-Analysis
https://journals.sagepub.com/doi/10.1177/0956797620916786

``By scanning the human brain with fMRI, we can know exactly which part of the brain is more active when we remember names or count, for example.'' I am. However, since human brain activity patterns are not always the same and the measured values change each time they are measured, it is possible that the activity patterns may not be accurately captured, Hariri said. Hariri's team verified the reliability of 90 experiments in 56 papers using fMRI measurements. 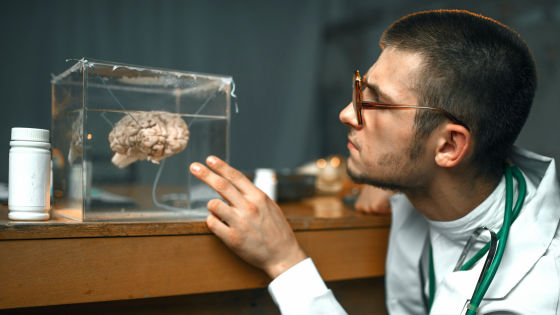 Of the verified studies, for example

the United States National Institutes of Health (NIH) to investigate the cognitive and emotional changes in brain activity that was done by in fMRI research in, of the brain in about 4-month intervals for the 45 subjects Measuring activity. Based on the verification by Hariri et al., it was determined that 6 out of the 7 measured brain activities had weak correlations and lacked reliability. In addition, it was pointed out that the brain activity of language processing had a slight correlation, but it was not reliable.

Dunedin study due to, 2 times a day to 20 subjects was measured cognitive and emotional changes in the fMRI at an interval of three months from two months study But, correlation of brain activity patterns in each subject and the weak seen It is being done. As one way to solve the reliability problem in fMRI measurement results, Hariri says, 'It is desirable to collect brain activity measurement data continuously for one hour or more.'

In response to Hariri's point of view, Stanford University's professor of psychology, Russell Poldrac, re-analyzes 15 years ago on fMRI research. ``The reliability problem in brain activity measurement is being viewed as a problem among researchers,'' Poldlac said to Hariri's analysis result, and Hariri's research more clearly summarized the problem of fMRI. This is an opportunity for researchers to show their honesty in their research.'