How old is it easy to learn English? I often hear the opinion that English should be studied while young, but it is not clearly stated 'how old it is easy to learn English'. A survey focused on 'how old can a person easily learn English?' Was conducted by a joint research team at Boston University, Harvard University, and Massachusetts Institute of Technology.

At What Age Does Our Ability to Learn a New Language Like a Native Speaker Disappear? --Scientific American

The survey team conducted a survey by publishing a grammar test ' Which English ' that anyone can participate in online and gathering an unspecified number of respondents. The grammar test measures the comprehension of English nouns, verbs, pronouns, prepositions, etc., and from the test results, it is possible to predict not only the respondent's comprehension of English but also the dialects of each region.

After the test, Which English will display a judgment result such as 'You are German-American'. Due to the extremely high accuracy of this judgment, Which English became a hot topic all over the United States, and even recorded up to 100,000 accesses per day. In addition, Which English has been shared on Facebook about 300,000 times and has become a hot topic on numerous websites. Ultimately, Which English was used by about 1 million native speakers of 38 languages. The research team extracts only valid responses and finally uses the responses of 600,000 people for analysis.

Based on information about learning English, such as respondents' scores, place of residence, age, and age at which they started learning English, the research team will take time to become fluent in English as a second language and start learning. Predict the optimal age for. As a result, it is 'up to 18 years old' that has the right ability to learn English, and it is best to start learning 'up to 10 years old' to be able to speak English without stagnation like a native speaker. It was shown to be. 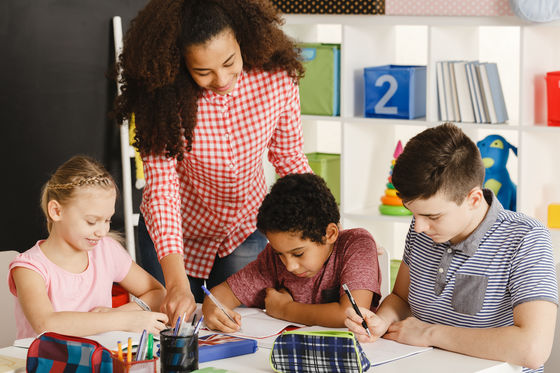 According to the research team, there are three reasons why language learning ability declines at the age of 18: 'social change,' 'interference with the mother tongue,' and 'brain development.' 'Social change' means that many people graduate from high school at the age of 18 and go on to college or become full-time working adults, so there is no time, opportunity, or learning environment to study like when they were children. It means to put it away. 'Interference with the mother tongue' may hinder the acquisition because the language rules of the mother tongue are far from those of the foreign language. 'Brain development' refers to the possibility that changes in the brain between the late teens and early 20s make learning difficult.

'It doesn't mean that you can't learn a new language after the age of 20. There are many examples of people who have learned a language other than their mother tongue later in life, and their ability to learn a new language is constant. However, most people will not be able to master grammar like native speakers, 'commented the research team.

In addition, the survey also found that it takes 30 years for even a native speaker to fully master the language. From the test scores, people who have spoken English for 30 years tend to understand grammar more accurately than those who have spoken for 20 years. 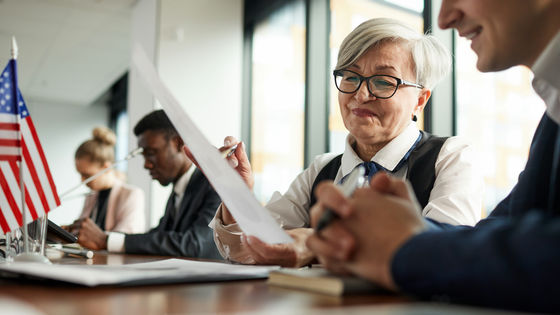 On the other hand, some researchers give negative opinions about the survey results. Professor Elissa Newport, a professor of neurolinguistics at Georgetown University, said, 'Many literature states that it takes about five years, not thirty years, to fully master a language. The claim that it will take 30 years is inconsistent with any other findings. '

In addition, Newport said the content of Which English was partially flawed, and that testing 600,000 people did not give reliable results. Newport says that rather than creating new tests, existing reliable language proficiency assessment techniques should be used to measure how well people understand English.

Past studies have also shown that 'even adults over the age of 20 have almost no difference in English proficiency speed from children' and 'around 7 years, they can acquire native abilities', and the results of this study The result is different from the claim. 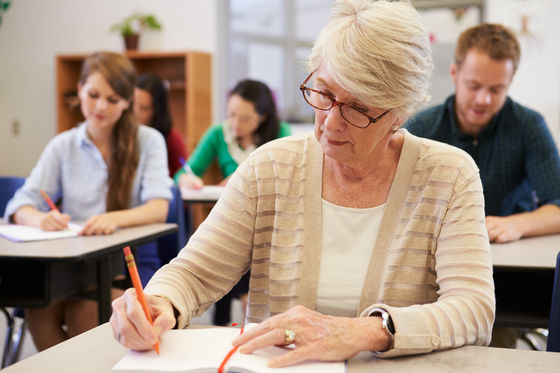 The survey by Boston University, Harvard University, and Massachusetts Institute of Technology was conducted in English only, but the research team believes that Which English can be applied to other languages, and will be in Spanish and Chinese in the future. A grammar test will be conducted.