What are the '5 little habits to keep your brain healthy' backed by science? 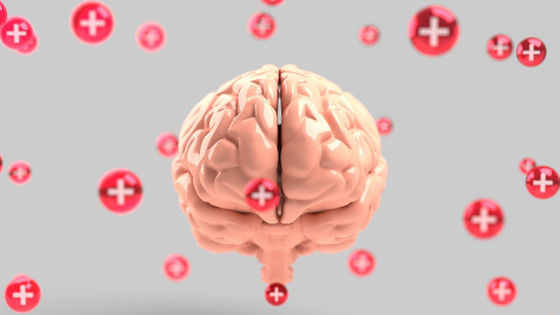 Everyone wants to keep their brain as healthy as possible and to keep the same thinking and memory as they did when they were young, but not many people actually carry out some kind of activities or measures on a daily basis. Therefore, Inverse, a science news site, has compiled '5 casual habits to maintain brain health' that have been discovered through scientific research and experiments. 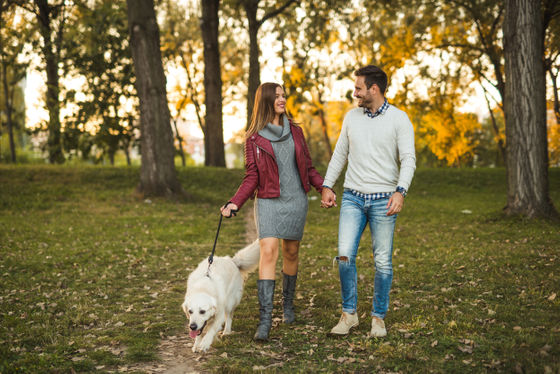 A cross-sectional analysis by Wittfeld et al. of two individual studies with a total of 2013 Germans showed that aerobic exercise was associated with the volume of what is called

gray matter in the brain even when older. There were many.

You don't need to run or cycle hard to get your brain healthy with exercise. Ernest Greene and colleagues at the University of New Mexico Highlands have found that leg muscles work during walking to increase cerebral blood flow.

Another study focusing on movement and neuron development also showed that the brain needs movement.

Why does the brain need exercise? -GIGAZINE 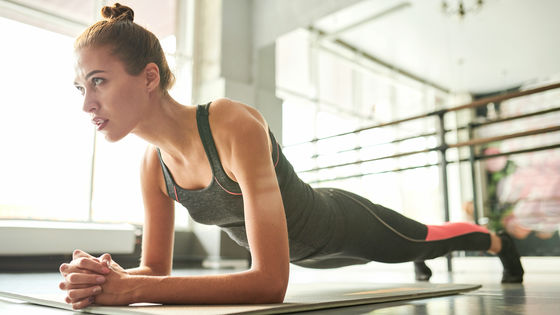 ◆2: Drink tea
According to a study by Feng Lei, a senior researcher at Yong Loo Lin Medical School, National University of Singapore, people who took green tea, oolong tea, or black tea more than four times a week for 25 years compared to those who didn't. It was said that the interconnection of each area of the brain was efficient.

Feng said, “Think of the brain interconnects as the roads that connect buildings. With a well-developed transportation system, cars and passengers can move efficiently and consume less resources. Similarly, the more structured the connections between areas of the brain, the more efficient the processing of information.'

◆3: Take care of your heart by quitting smoking
A research team of Professor Viola Vaccarino and others at Emory University School of Medicine in the United States conducted a study to examine the health status of 272 twin subjects who did not suffer from obvious cardiovascular disease and dementia, a total of 544 people. As a result, it was found that those with better scores such as smoking history, body mass index, and blood pressure, which are risk factors for cardiovascular disease, tended to have better cognitive test results. 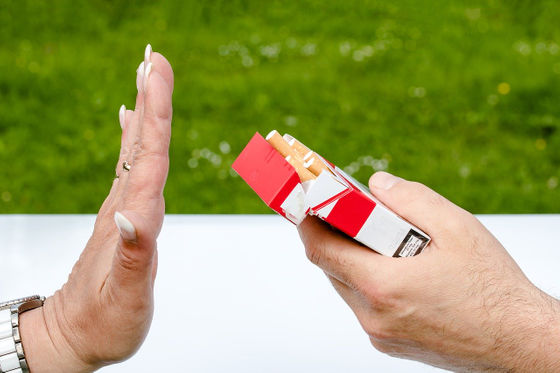 Regarding the relationship between the heart and the brain, Professor Vaccarino said, 'A twin study confirmed that cardiovascular health was closely related to cognitive ability. Analysis of the results of the study revealed that familial factors common to twins were It has also been found to explain most of the link between cardiovascular and brain health.'

◆ 4: Forget unnecessary information
``The essential purpose of human memory is not to retain accurate information for a long time,'' said Blake Richards, a neurologist at the Montreal Institute of Neurology, Canada, and an AI researcher at McGill University's School of Computer Science. 'It's

about optimizing for more intelligent decision making by storing only valuable information.' In the hippocampus , which is said to control memory in the human brain, it seems that when a new neuron connection is created, it overwrites the area where old memory is stored.

Richards said, 'In the process of living a person, it is difficult for a person to make memory-based decisions if the brain always remembers several different memories. The important thing is to win in 1972. It's not about remembering where the ice hockey team is, but becoming an intelligent person who can make informed decisions, and for that reason forgetting unnecessary information is an important point. '.

◆5: Moderate drinking
It seems surprising that alcohol is good for brain health, as previous studies have shown that drinking alcohol causes aging of the brain and that even moderate drinking increases the risk of stroke . 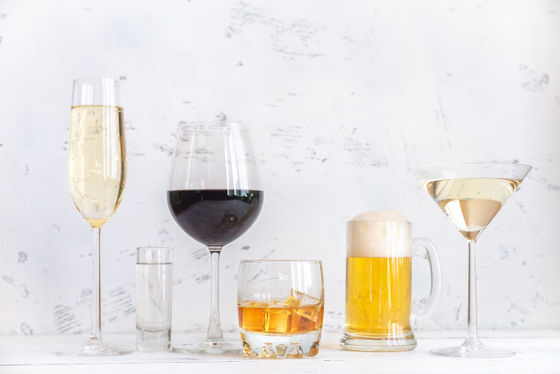 However, Maiken Nedergaard, who is a neuroscientist of the University of Rochester Medical Center has performed, it referred to as a 'long-term administration of the alcohol of low-capacity, medium-capacity, high-capacity mouse'

experiment in, the ingestion of alcohol of 'low volume The mouse had less brain inflammation, and the lymphatic system that removes waste products was also efficient.'

From this, Nedergaard said, 'A low level of alcohol is thought to suppress inflammation and accelerate the removal of toxins that are associated with Alzheimer's disease. Previous studies have found that high alcohol levels are recognized. While it has been pointed out that low to moderate alcohol consumption is associated with a lower risk of dementia while increasing the risk of functional decline, the results of this study may help explain the mechanism. that there is a will, ' he says .

◆Brain training is likely to be useless
As a brain exercise, there are many people who try to try crossword puzzles when they see them in magazines and newspapers. However, psychology professor at Florida State University Institute for Successful Longevity in Neil Charness's, which is also director of the (success Longevity Research Institute) research from the results of, crossword puzzles may not so much contribute to the health of the brain shows It has been. Charness was asked to see if brain training, which is said to form a $1 billion market in the United States, actually helps maintain cognitive function. that and get 'doing 45 minutes of brain training every day over a period of one month to humans experiment was carried out. Specialized brain training games, as well as crossword and number puzzles, were used for the experiments.

However, while the subjects after the experiment improved their brain training games and puzzles, they did not see an increase in working memory that temporarily stores information.

From this result, Charness said, “Yes, training makes us very good at working memory tasks, but these skills tend to be very limited. Become a master of crossword puzzles. Just because, say whether the key is to remember where it is, the answer is probably as would be 'no', ' talked .