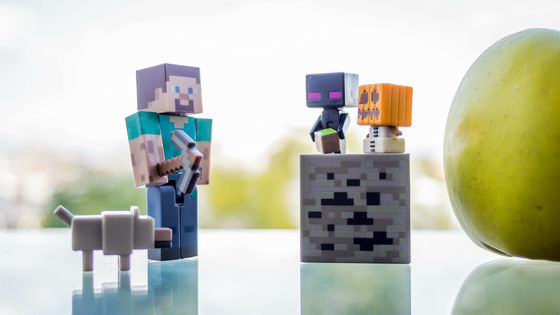 Mojang, the developer of Minecraft acquired by Microsoft, in response to the Black Lives Matter (BLM) movement appealing for the elimination of racial discrimination against black people expanding in the United States, announced that it will make a donation to BLM related organizations ..

Protest demonstrations are spreading across the United States, triggered by a white police officer assaulting and killing a black man, George Floyd. The move to appeal for the elimination of racial discrimination against black people has spread to the game industry, and various movements such as charity competitions being held in the gamer community and users being separated by prohibiting political remarks have occurred. It has been reported.

Also known as the developer of GTA series and Red Dead Redemption 2 , Rockstar Games has temporarily shut down the game server in memory of George Floyd…… 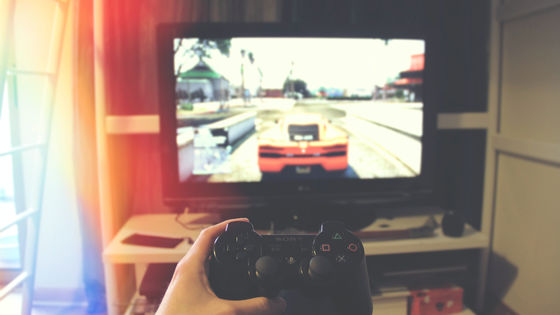 Niantic, the developer of Pokemon GO, has revealed its own policy to eliminate racial discrimination. 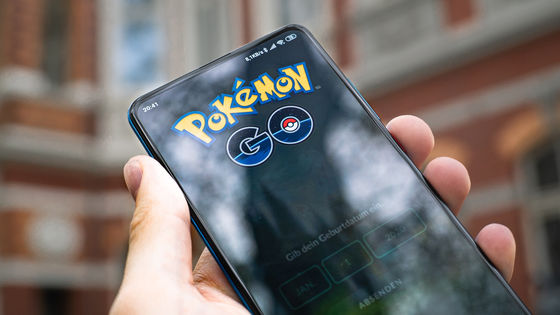 Meanwhile, Mojang, a game studio responsible for the development of Minecraft within Microsoft, explains his original plan for the BLM movement on Twitter.

Minecraft's official Twitter account said, 'We stand in the unwavering support of black societies, denying racism, oppression, and the suffering that too many people have endured for a long time. We have discussed, learned and considered how we can contribute to a strong movement that promotes global equality and justice, because the life of black people is important, and as a first step, June 2020. To commemorate Juneteenth on Friday, all profits from the sale of content such as Minecraft, Minecraft Dungeons and Minecraft Marketplace on the day were unfairly criminalized by BLM organization Black Lives Matter Foundation . We will donate to the Equal Justice Initiative , a non-profit organization that helps convicted people and others, and the NAACP Legal Defense and Educational Fund , a civil rights organization based in New York.'

Join us in support of the Black community.Learn more about Black Lives Matter at https://t.co/34gCALVbca ,Equal Justice Initiative at https://t.co/ntLEGfBoIk ,and the NAACP LDF at https://t .co/KUeHZawSC4 pic.twitter.com/iq29SX0LB7

June 19th, 'June teenth,' is an American holiday, also known as 'Freedom Day,' that celebrates the proclamation of slavery released in 1863. Minecraft intends to donate all of the Minecraft-related revenue for this day, but it is unknown how much money will be collected. In addition, Minecraft has become the ' world's best-selling game ' with the cumulative sales volume surpassing 176 million in May 2019.