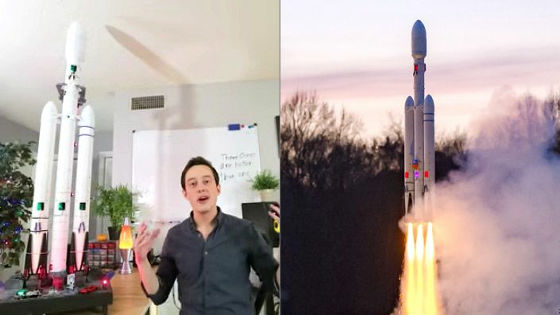 Falcon Heavy, which was launched in February 2018 by SpaceX , which succeeded in launching the first manned spaceship in a private company . The actual launch of 1/48 scale Falcon Heavy is published on Mr. Bernard's websiteBPS.space and YouTube.

The 1/48 scale Falcon Heavy on the left side was produced by Mr. Bernard in the center of the image below. 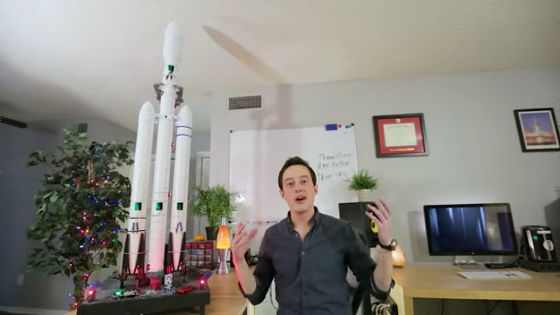 The 1/48 scale Falcon Heavy is designed to let you control flight settings with your smartphone app. The software is implemented in C ++, and the smartphone application is written in

Swift . You can see how you actually operate the motor part from the smartphone application in the following movie.


The screen of the control application is displayed on the left side. The motor part of 1/48 Falcon Heavy is located on the right side. The circuit board, Signal R2 mounted on the motor is operated by the app. 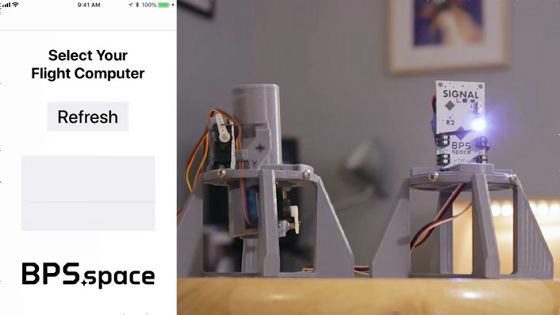 Not only the operation, but also the inclination (Gyros) and acceleration (Accels), direction (Orientation), temperature (Amb. It is possible to display the voltage (System Voltage) on the application. 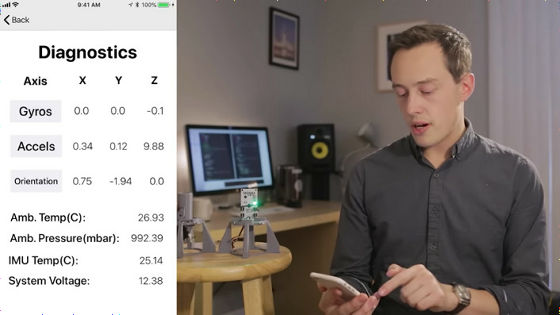 It is also possible to control the timing of how many meters the engine installed in each core is ignited. 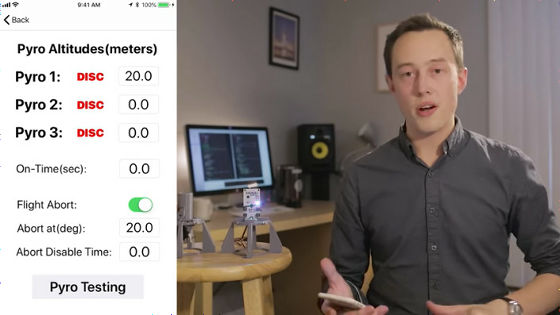 The launch of 1/48 Falcon Heavy has been done multiple times, and the following movie shows the state of the first launch.


The first test was done around November 2018. About 9 months after the launch of the real Falcon Heavy. 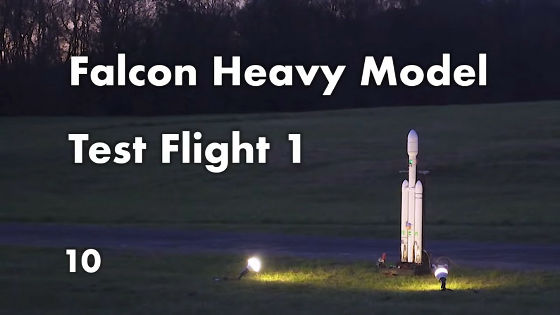 The rocket is launched by raising white smoke. 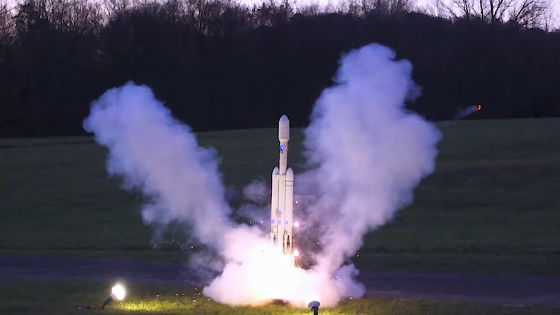 The aircraft launched straight up, and the two side boosters attached to the sides of the central core separated without problems. 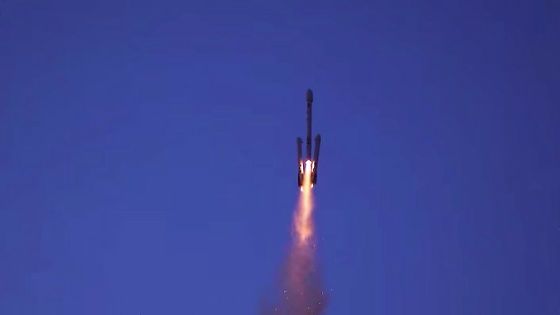 I thought that it was possible, but the side booster collided with the central core when separating ... 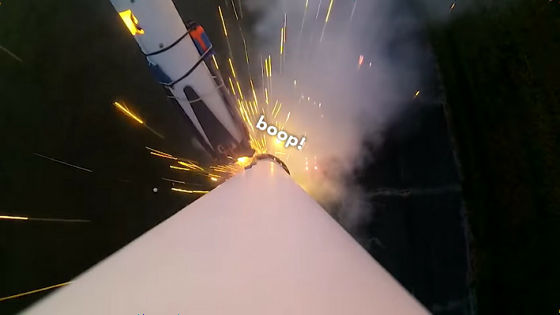 An out-of-balance central core engine will malfunction and you will lose control. 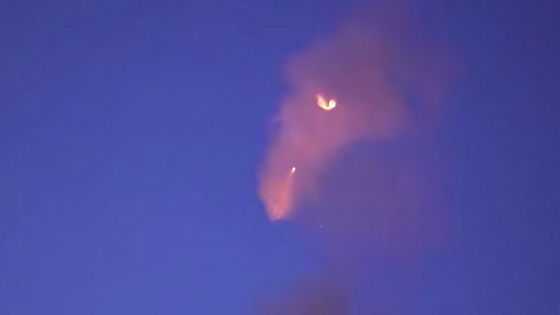 The internal computer senses out of control and deploys a parachute attached to the top of the core. 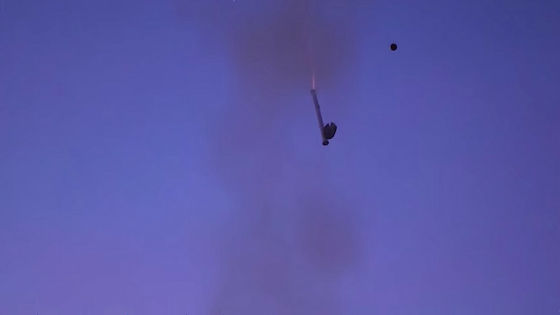 Although the upper part of the core landed safely due to the parachute deployment, the test flight ended in failure. 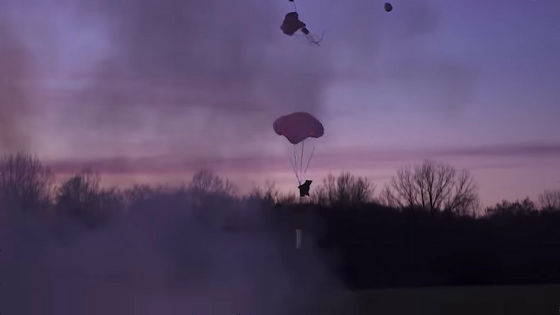 
In the second test, the aircraft was made lighter and the program was improved. 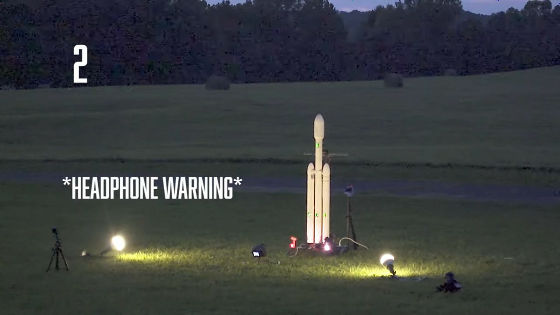 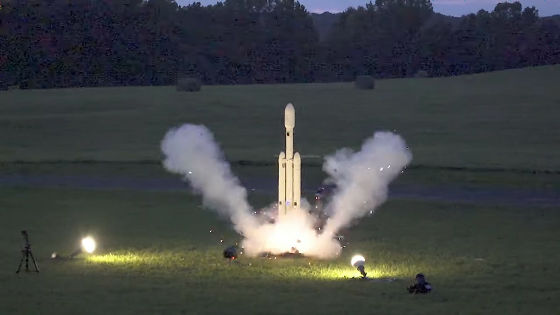 It was launched at a slower speed than the first time. 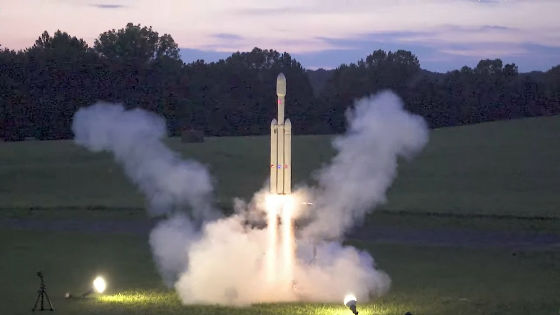 I thought it would go smoothly, but the side booster burned up before separation. 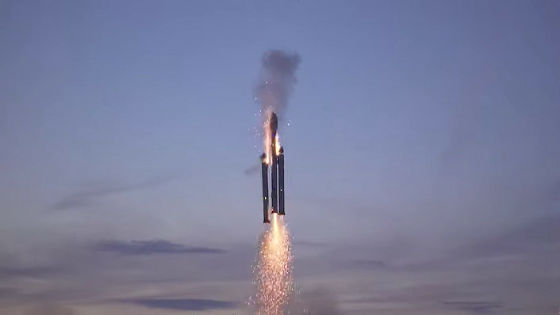 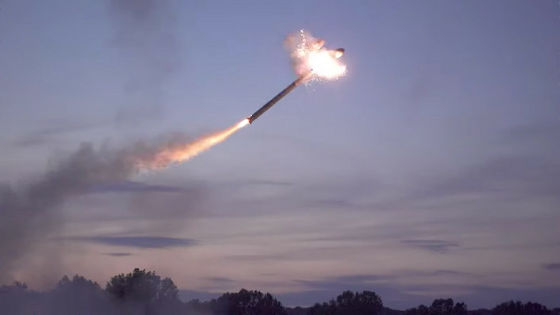 Due to the low altitude, the parachute did not deploy well and crashed. 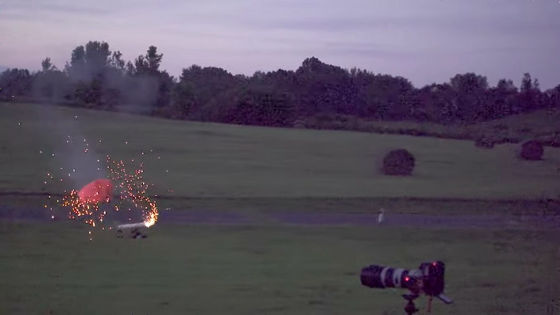 The 1/48 scale Falcon Heavy has launched a total of two launches, both of which have failed, Bernard is suspending the project. Bernard is working on various small rocket developments besides 1/48 Falcon Heavy, and his activity can be confirmed from YouTube's BPS.space channel.