hydroxychloroquine and chloroquine, which have been attracting attention as drugs that greatly change the flow of novel coronavirus infection (COVID-19), have been confirmed to be effective as therapeutic agents for malaria, etc., a small study on COVID-19 It was only shown to be effective. A new large-scale study of 96,000 people confirmed elevated mortality and heart disease risk among hospitalized patients, and questioned its administration.

Hydroxychloroquine or chloroquine with or without a macrolide for treatment of COVID-19: a multinational registry analysis-The Lancet
https://www.thelancet.com/journals/lancet/article/PIIS0140-6736(20)31180-6/fulltext

Since COVID-19 has not yet been established as an effective treatment, a doctor, in anticipation of approval of hydroxychloroquine use for COVID-19 patients, in response to President Trump's statement, illegally issued a prescription. It was also reported that there was a situation to secure hydroxychloroquine for himself and his family.

`` Doctors are trying to buy up unproven new coronavirus treatment drugs in advance, '' pharmacists accused, and there are cases where the drug does not reach people who really need it-GIGAZINE 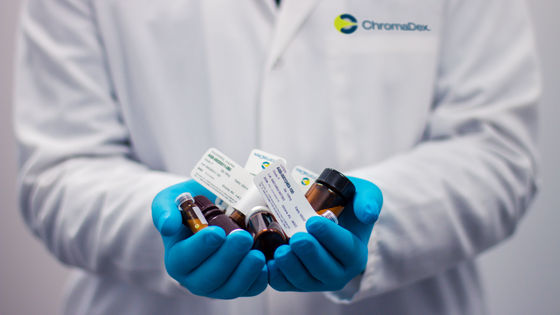 Then, on March 31, the US Food and Drug Administration (FDA) issued an emergency use permit for hydroxychloroquine and chloroquine phosphate to COVID-19 inpatients. On the other hand, hydroxychloroquine had been alerted for the side effects of syncope, cardiac arrest, and sudden death.

However, a new peer-reviewed paper published in the medical journal Lancet announced that two drugs, hydroxychloroquine and chloroquine, significantly increase the risk of death and heart complications in hospitalized patients. ..

The study is the largest ever conducted by a research team led by Dr. Mandeep Mela, a medical professor at Harvard University, targeting more than 96,000 COVID-19 hospitalized patients on six continents. The average age of the subjects is 54 years, and 54% of the subjects are male. 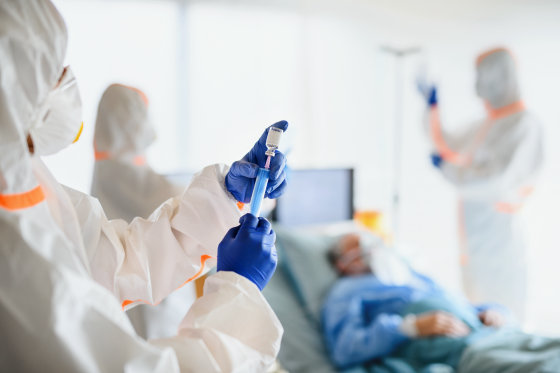 When the researchers focused their analysis on 'risk of death in hospital' and 'risk of serious cardiac arrhythmia,' the following four points were concluded.

In addition, the researchers adjusted the possible factors in the analysis, but it is possible that other unmeasured factors may have affected the course of the disease. In addition, it should be noted that this study was only for inpatients and did not address the risk of milder patients who do not need to be hospitalized.