Epic Games prepared a bounty of over 100 million yen and claimed that 'account hack is a hoax', was it really a hoax? 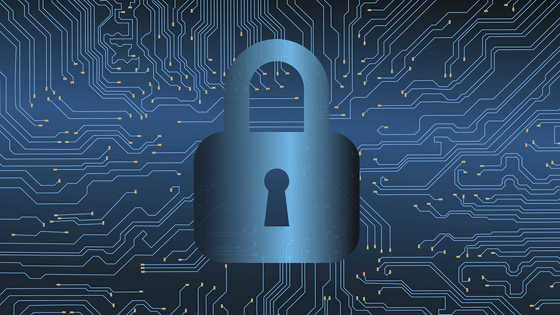 Housepic, a group video chat app from Epic Games, said $ 1 million to people who provided proof that 'rumors of' Houseparty accounts being hacked are being systematically disseminated on Twitter. ' Announced to give (about 110 million yen). However, blogger Zack Edwards said, 'There is a technical flaw in the password recovery form of Epic Games, and the account is hacked by a subdomain site intended for phishing .' I'm just missing the House party claim.

Around the end of March 2020, rumors spread that on Twitter, 'When I downloaded the Houseparty app, my Spotify, PayPal, bank account, etc. were hacked.' Houseparty denies the rumor that 'there is no evidence.' As 'some kind of organization has invested funds to spread the rumors of this kind,' claim to, it was announced to give 100 million dollars reward to the person who provided the information about the organization to lead this rumor.

We are investigating indications that the recent hacking rumors were spread by a paid commercial smear campaign to harm Houseparty.We are offering a $ 1,000,000 bounty for the first individual to provide proof of such a campaign to [email protected]

However, when Edwards investigated the Houseparty login page, he found that the request header of the login form lacked a content security policy and could be embedded in a third-party website. I found that the subdomain of 'TheHousePartyApp.com' had permission to execute JavaScript code for HouseParty.com. Some phishing sites have the exact same input form. 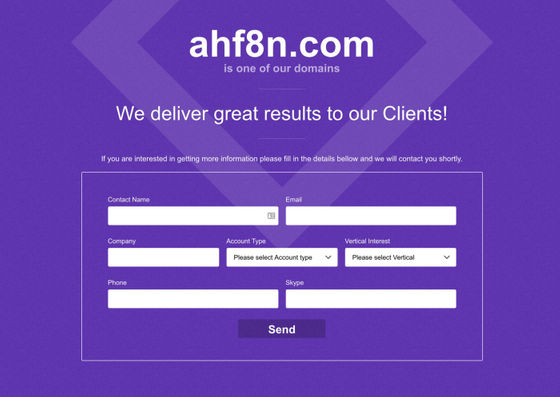 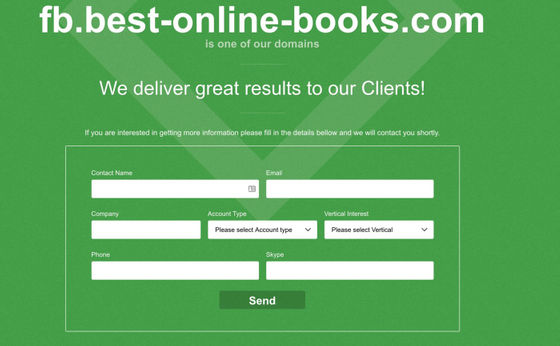 These phishing sites acquired fonts from 'webfonts.ru' and are suspected of involvement by Russian criminal organizations. When Edwards contacted Epic Games about the existence of a phishing site using the above TheHousePartyApp.com subdomains, he said, `` The DNS records associated with the IP in question have not been deleted and HouseParty previously owned IP. Third party has obtained new content. The content of the subdomain in question is not our content. ”The malicious phishing site did not intentionally acquire the subdomain. Claimed to have just been inherited by a third party who provided e-book services.

In conclusion, after investigating, Epic Games said, 'Illegal content may be hosted by a third party. However, except that it was hosted, there is little potential for further exploitation. Denies the theory that 'Houseparty account hacking is occurring due to subdomain phishing sites.' On the English-speaking social bookmarking site Reddit, it has been pointed out that 'it may be true that a phishing site was deployed on a subdomain of Houseparty, but it is weak to link it to account hacking.'