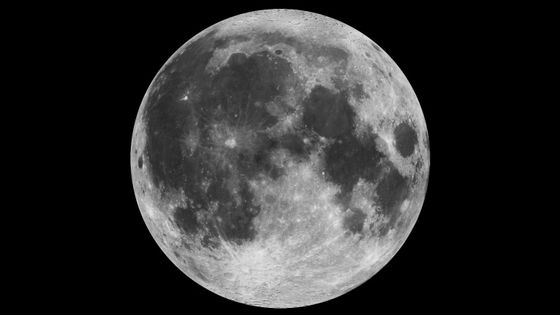 NASA has announced the Proposal ' Artemis Agreement ' on the basic rules for the International Space Agency and private companies to participate in the ' Artemis Plan ' to send humanity to the moon again by 2024. The Artemis project is a project to send astronauts to the moon by 2024. Although the moon landing has already been achieved by Apollo 11 led by Captain Neil Armstrong , we will also aim for 'a female astronaut moon landing' which Apollo 11 did not achieve in the Artemis plan.

NASA announces `` Artemis plan '' to send humanity to the moon again by 2024, aiming for the first woman to reach the moon surface-GIGAZINE 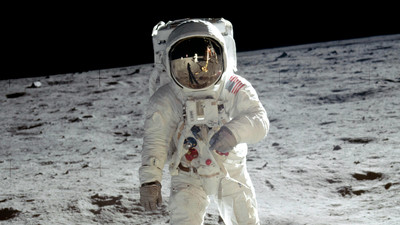 In addition to NASA, several International Space Agency and private companies participate in this Artemis project and play their respective roles. As such, NASA drafted the Artemis Agreement, stating that common principles should be established to create a safe and transparent environment that promotes space exploration, science, and commercial activities.

◆ Peaceful purpose
International cooperation on the Artemis program aims to strengthen not only space exploration but also peaceful relations between nations. Therefore, in accordance with the principles of the Space Treaty , we will carry out all activities for peaceful purposes. ◆ Emergency assistance
Providing emergency assistance when requested is the cornerstone of a responsible civilian space program. Therefore, in accordance with the Space Rescue Return Agreement , the participating organizations will share the principle of taking all steps to rescue and return astronauts and recover objects launched into space.

◆ Registering artifacts in outer space
Artifacts created by public and private activities are required to create a safe and sustainable environment in space. The Artemis Agreement promotes the registration of artifacts and urges participating institutions to join the Space Object Registration Treaty . ◆ Protection of heritage
The protection of historical places and relics is important not only on earth but also in outer space. Under the Artemis Agreement, the participating institutions promise to protect historical sites and artifacts. ◆ Space resources
Extract and use moon, mars, and asteroid resources based on the Space Treaty for safe and sustainable space exploration and space development.

◆ Avoidance of collision
In order to avoid harmful mutual interference, we will establish a 'safety zone' and disclose information such as the size and range of the safety zone. ◆ Space debris in orbit and disposal of spacecraft
We ask for your consent to act in accordance with the Space Debris Reduction Guidelines established by the United Nations Commission for the Use of Space and Space in order to maintain a safe and sustainable space environment. In addition, participating agencies must agree on a plan for the safe and efficient disposal of spacecraft after the end of a mission.