Will the world's largest semiconductor foundry 'TSMC' in charge of Apple's chip manufacturing build a factory in the United States? 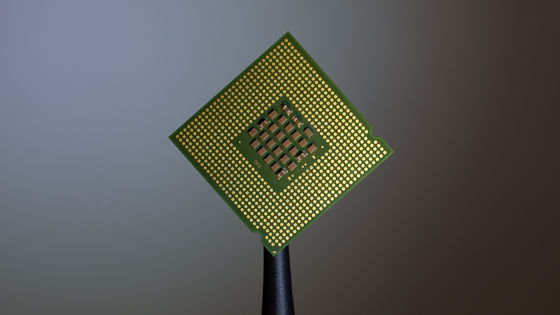 It is reported that Taiwan's semiconductor manufacturing foundry

TSMC , which has prominent manufacturers such as Apple, Qualcomm, AMD, and NVIDIA, will build a 5nm process semiconductor manufacturing plant in Arizona, USA.

The US government demands domestic production for the world's largest semiconductor manufacturing foundry, due to conflict with China-GIGAZINE Furthermore, it was reported in the first half of May 2020 that 'the Trump administration is negotiating with several chip makers to build a new chip manufacturing base in the United States.'

The Trump administration is negotiating with a chip maker to build a factory in the United States, is the candidate Intel-GIGAZINE And now, TSMC has announced plans to build a new chip plant in Arizona on May 15, 2020, the Wall Street Journal reports. If this were to happen, the world's largest semiconductor foundry could be brought into the US, dramatically speeding up the pace of development and manufacturing of new devices for US companies.

According to what the Wall Street Journal obtained from an anonymous source, TSMC has decided to build a new factory in Arizona on Tuesday, 12 May 2020, in a board meeting. The plan is likely to be officially announced on Friday, May 15.

'The State and Commerce Departments are involved in TSMC's plant construction plans,' according to a person who provided information to The Wall Street Journal. Due to the pandemic of the new coronavirus, shipments of parts from Asia to the United States are taking a long time. In addition, there is a concern that has long been pointed out that the United States relies too much on Asia for its manufacturing operations. However, once TSMC's factory is built in the United States, it can address two issues at the same time. 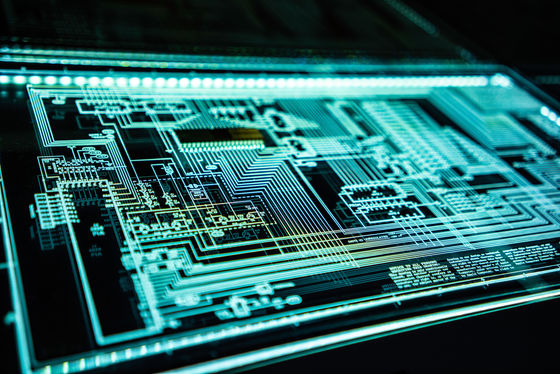 It is unclear to what extent the US government financially supports TSMC's new plant construction plan in the United States, and the budget scale for the new plant construction is unknown at the time of writing the article. However, according to sources, 'There is a possibility that chips will be manufactured at the factory by the end of 2023 at the earliest'.

In addition, Intel is the only American chip maker that can manufacture transistors of 10 nm or less at the time of article creation. However, Intel's factories are primarily focused on Intel products. On the other hand, if TSMC's plant is built in Arizona, not only Intel's competitors such as AMD, NVIDIA, Qualcomm but also Apple's largest client Apple will be able to use the latest silicon manufacturing technology in Japan. I will.