Three kinds of matcha sweets such as `` Doramotchi (matcha x whip) '' with Uji matcha &amp; thick cream appeared from Lawson, I tried to compare which one you can enjoy the best matcha 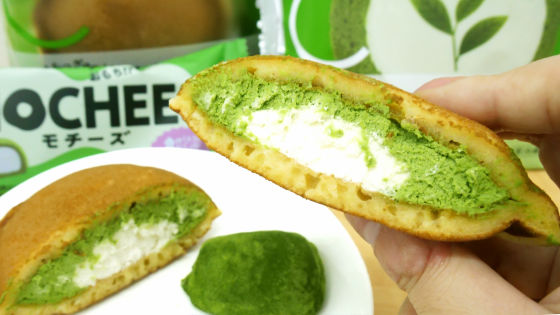 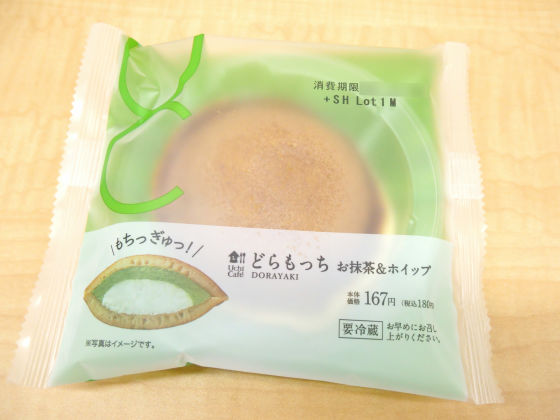 There are many Japanese ingredients such as white bean paste, rice paste, and potatoes. The calorie is 252kcal per piece. The calories were the highest among the three sweets. 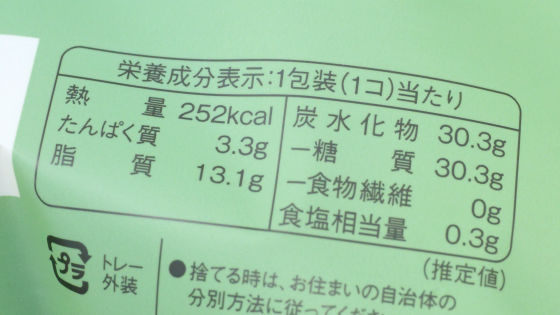 When you take it out from the inside and compare it with the traffic IC card, the diameter is about the same. 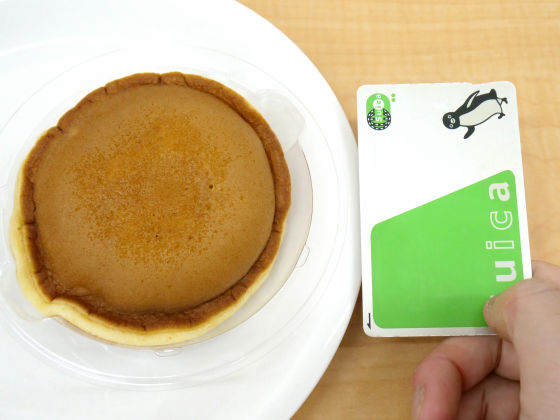 The inside contained plenty of matcha cream rather than whipped cream. When I try to eat it, the moist and sticky dough is salty and goes well with sweet whipped cream. At first glance, the matcha cream is full, but the matcha has a slight aroma. The rich whipped cream and the sweet and salty flavor of the dough were pushed out to the front. 'Mocheese-mochimochi-zu matcha tiramisu-' is a dessert with a chewy texture. 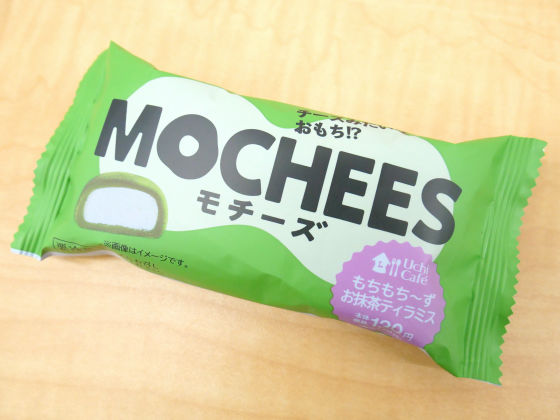 Ingredients used include natural cheese and shiratama powder, as well as white chocolate and custard base. 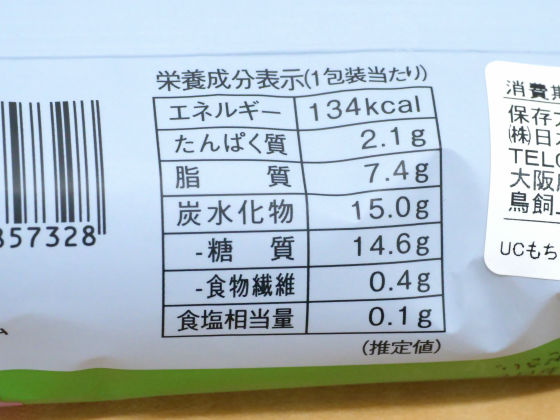 Since two mochees are included, one calorie is 67 kcal. 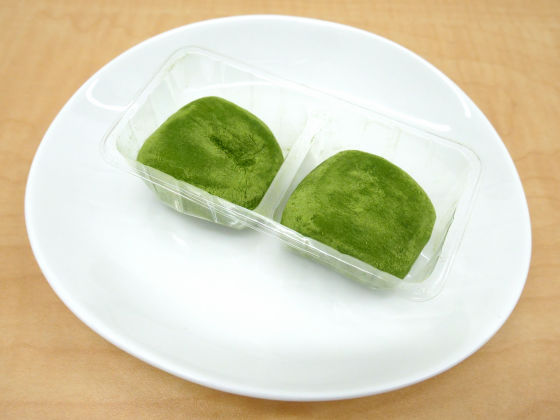 This is about the size of a transportation IC card. 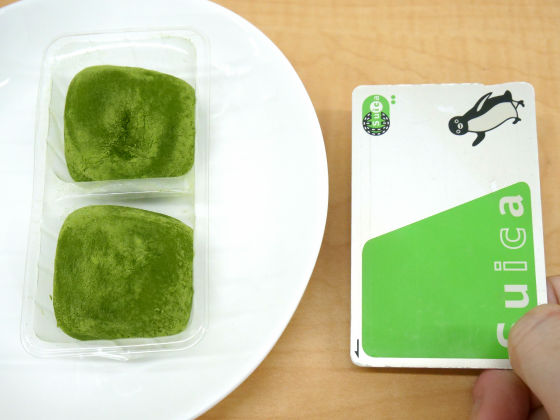 There is mascarpone cream inside. 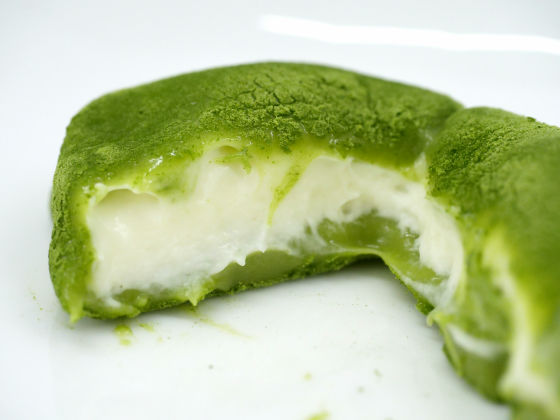 When I tried it, the chewy skin of the mascarpone cream was exquisite. The fluffy scent of matcha sprinkled around it gives you a firmer flavor of matcha than Doramocchi. The cream of mascarpone combined with the mellow sweetness of white chocolate was quite thick, and even with just one piece, it was quite satisfying. 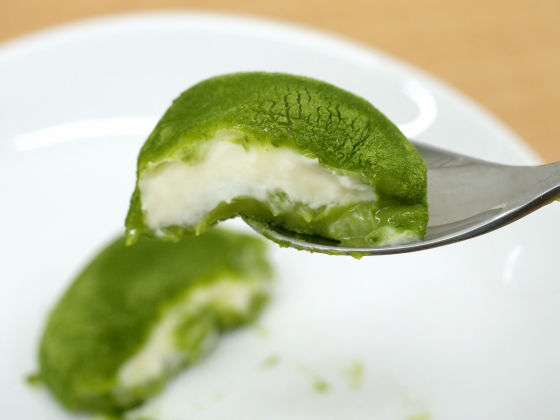 Beneath the mascarpone cream is a matcha espresso sauce and matcha cream. 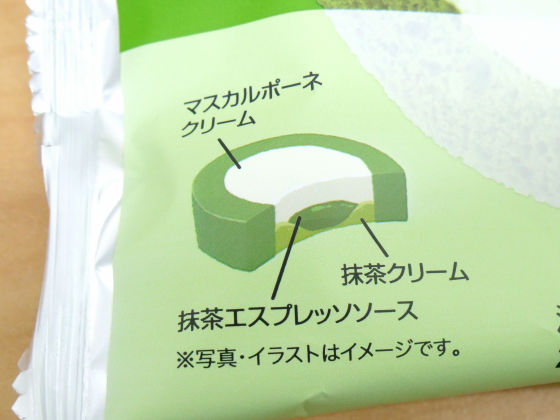 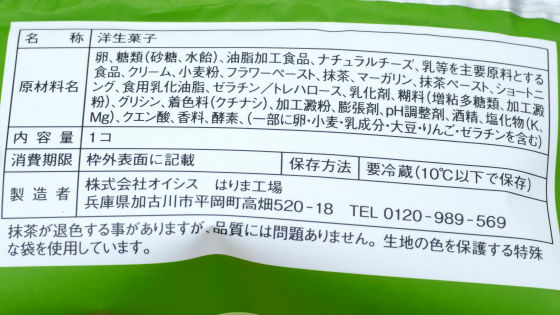 The calorie is 230 kcal per piece. When I took it out of the bag, the roll cake had a leaf in the center like the package. 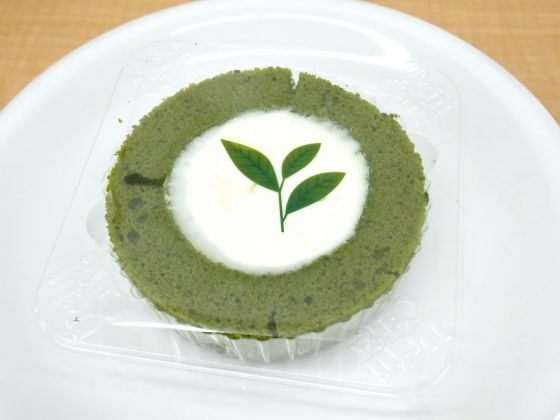 I thought ... the leaves were cellophane. 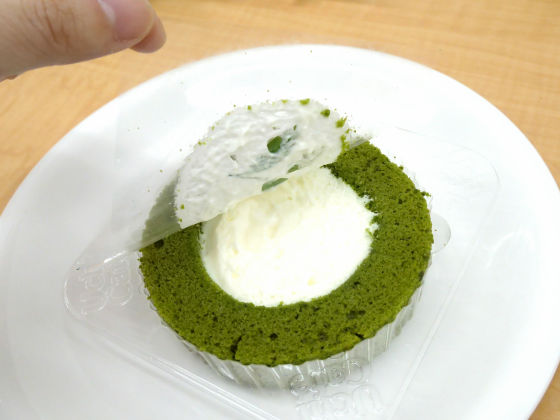 The diameter of the roll cake is slightly larger than the transportation IC card. 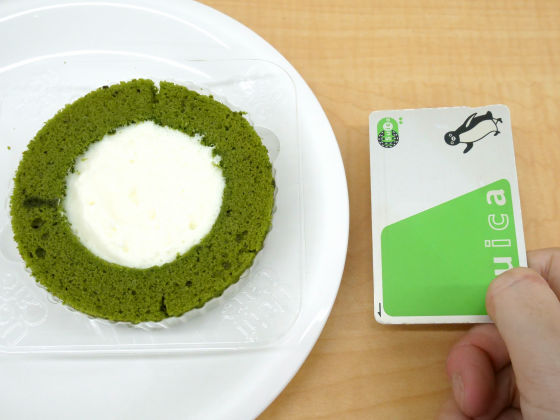 Looking down, you can see the dark green tea espresso sauce and the bright green matcha cream. 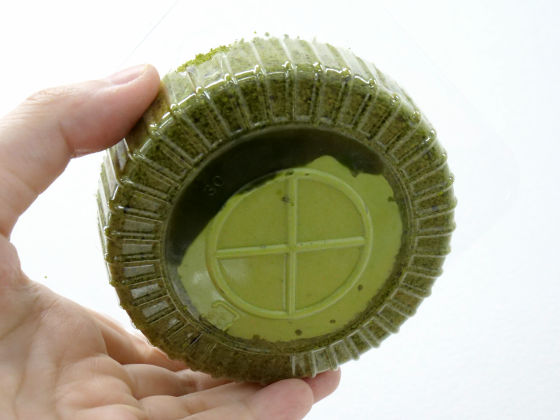 When I tried it, the roll cake dough had a slight matcha flavor. Unlike the moche cheese, the mascarpone cream in the center does not contain white chocolate, so you can feel the cheese flavor and milk taste more firmly. 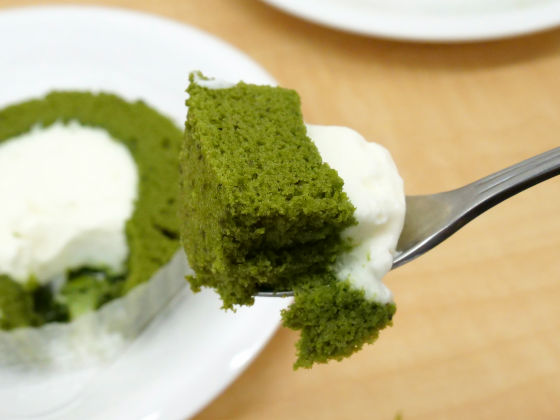 The matcha espresso sauce under the mascarpone cream has a rather strong bitterness, which is an accent to tighten the sweetness of the cream. Matcha cream is not as good as espresso sauce, but the aroma and bitterness of matcha was firmly felt. Not only the dough, but also the sauce and cream contain matcha, so the finish was the best of the three sweets, with the slightly bitter taste and aroma of matcha. 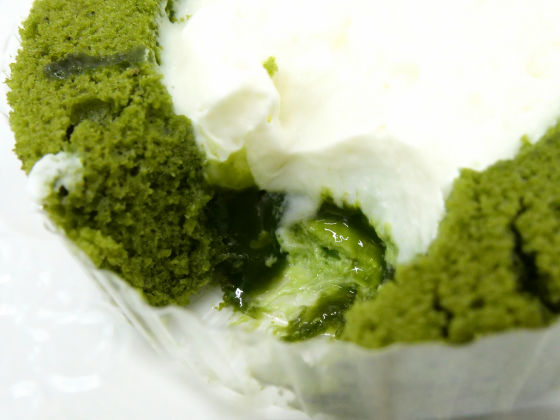