What are the tips of conversation that people like? There are some things in common with the conversations of people who have a high degree of liking. Thomas

Oppong , who runs AllTopStartups, an information site for entrepreneurs, insists that ''being liked by people' is one skill and can be learned and learned,' and the points of conversation that should be known for that. Are listed three.

◆ 1: Do not lie about yourself
“There is no right or wrong way to interact with people. Showing the true you to others is the most powerful tool for forming good connections and being liked by others. A posture that is not afraid to meet and does not hide weaknesses and strengths creates an attractive human image, 'says Opon.

Hiding your true self and deceiving or exaggerating yourself can adversely affect your relationships. 'In order to be who you really are, it's important that you don't think too much about what you're trying to do. You should forget about being liked by others and behave like you. '. 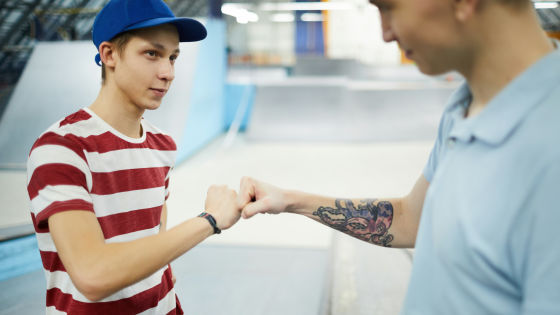 ◆ 2: Interested in the other party
The book 'How to

Win Jo ', written by writer Dale Carnegie in 1936 and sold over 15 million copies worldwide, says, 'People aren't interested in you, even after morning, lunch, and dinner. I'm interested in myself. ' The book argues that people generally 'prefer to have someone listen to their story rather than listen to the other person.' 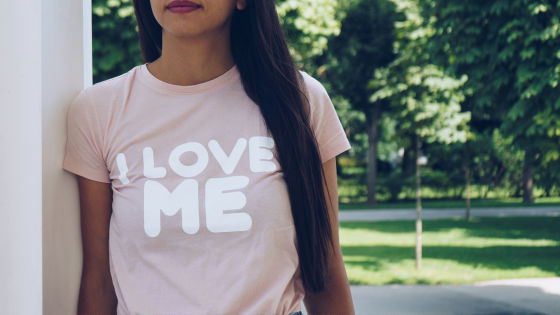 ◆ 3: Become a good listener
While listening to the other person's story, it is also important to suppress the urge to 'tell your own story.' To have a better relationship with the other person, you need to prioritize listening over speaking.

In his book, Carnegie says, 'Listen to the other person and encourage them to talk. People feel good when talking and connect that feeling with their feelings for you. It's also a winning formula for making friends and influencing people. '

Listening to the other person's story is empathy with the other person and is an essential element for building smooth relationships. However, Mr. Opon also commented, 'It is not effective to try to draw out the story of the other party unnecessarily.' It's also important to listen without rushing, as the other person may have a story with a painful experience. 'If you take the time to talk, the other person will start to open up. It takes a lot of practice to do active listening naturally, but if you keep doing it, you will naturally acquire it.' Mr. Opon said. 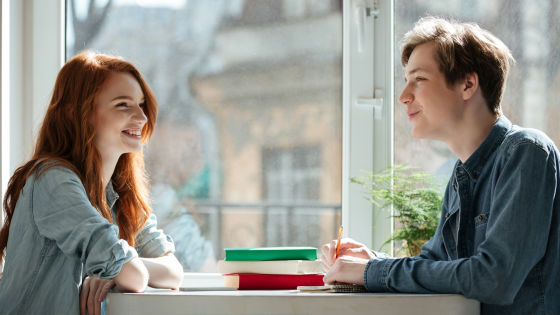