Lowest movie weekend show record since 1998 due to new coronavirus 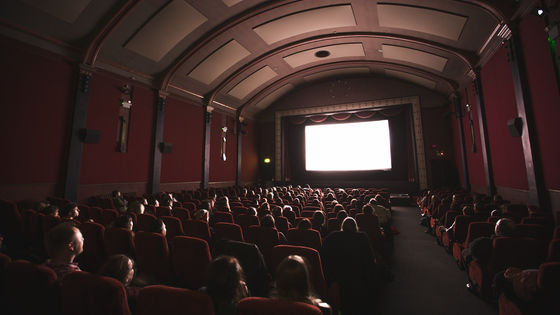 Although the new coronavirus is spreading around the world, there are no remedies or vaccines at the time of writing, so '

non-pharmaceutical interventions ' are being implemented worldwide to minimize human-to-human contact. In Italy , where the new coronavirus is the most prevalent in Europe, the entire country is blocked, schools are closed in many countries including Japan, factories are temporarily closed , and it is required to refrain from unnecessary and urgent outings. You. As many people refrain from going out, it is clear that the demand for online shopping has increased and household goods are out of stock at Amazon, but from March 13, 2020 (Friday) 15 It became clear that the United States had the lowest weekend show performance since 1998 on Sunday.

'Bloodshot', 'I Still Believe' Behind 'Onward' As Box Office Ratchets Down – Deadline
https://deadline.com/2020/03/vin-diesel-bloodshot-i-still-believe-the-hunt-weekend-box-office-coronavirus-1202882333/ According to movie-related media Deadline , movie theaters have been temporarily closed in the United States in areas such as New York, Philadelphia, Washington, DC, Boston and Seattle, and 109 theaters have been temporarily closed nationwide. And according to market research firm Comscore , the weekend performances on March 13 (Fri), 14 (Sat) and 15 (Sun) 2020 totaled $ 55.3 million (about 5,926 million yen), He reported that he recorded the lowest figure since October 30 (Fri), 31 (Sat) and November 1 (Sun) in 1998. The total weekend box office revenue from October 30 to November 1, 1998 was $ 55.2 million (about 5,916 million yen), and the largest box office revenue at that time was by John Carpenter . It was ' Vampire / The Last Holy War '.


According to Comscore, box office revenues from March 13 to 15, 2020 were down 45% from one week ago, down 60% from the same weekend last year. Comscore also noted that even the weekend performance on September 11, 2001, when the September 11 terrorist attacks in the United States , were strong at $ 66.4 million.

With the spread of the new coronavirus, major cinemas in the United States have taken measures to limit audience capacity to 50%, and some have argued that this has had a significant impact on weekend performances. However, Deadline points out that a decline in box-office revenues represents the decline in demand itself as the spread of the new coronavirus spreads, as audiences can be allocated to different theaters if there is more audience than expected. 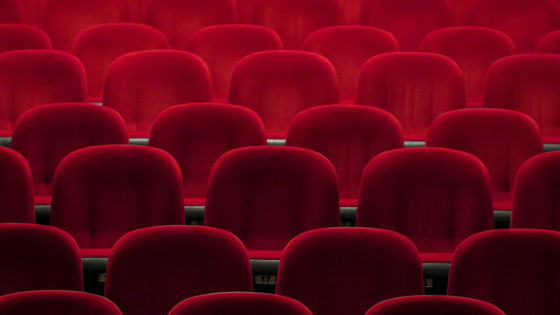 In addition, compared to the previous weekend, March 6 (Fri), 7 (Sat), and 8 (Sun), 2020, the areas where box office revenue from March 13 to 15, 2020 decreased particularly are as follows: Street. According to CNN reports, Washington DC has the highest number of people infected with the new type of coronavirus in the United States, followed by New York.