Announced that the number of SSL certificates issued by Let's Encrypt has exceeded 1 billion, the use of HTTPS has increased rapidly in the past 3 years HTTPS , which supports the security of websites, uses SSL certificate authentication technology of the SSL / TLS protocol. Let's Encrypt , which issues the SSL certificate for free, has announced that it has issued more than 1 billion SSL certificates so far.

Let's Encrypt's efforts to support the introduction of HTTPS by issuing SSL certificates for free are summarized in the following articles. You should understand the importance of encrypting communication by supporting HTTPS and the role that Let's Encrypt plays in it.

How 'Let's Encrypt', which can issue SSL certificates for free, doubled the percentage of 'websites secured by encryption' on the Internet in about 4 years --GIGAZINE 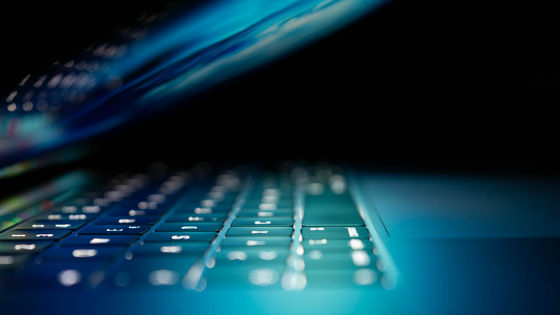 As of 2017, HTTPS with SSL certificates was only 64% widespread on websites around the world, but as of February 2020, 81% of websites are using HTTPS. .. Even in Google's Chrome browser, many people are now provided with secure communication with privacy, such as displaying sites that are not protected by HTTPS as 'insecure'. 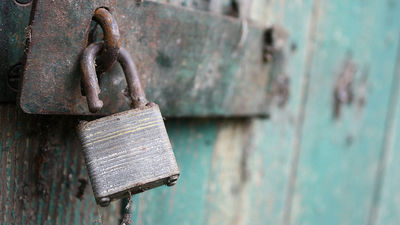 In addition, the explosive spread of HTTPS has nearly quadrupled the number of websites served by Let's Encrypt from 46 million in 2017 to 192 million. However, the size of the Let's Encrypt organization has increased from 11 to 13 full-time employees, and the annual budget has increased from $ 2.61 million to $ 3.35 million. You can see that it stays and is able to deal with the expansion of services efficiently.

A protocol called ' ACME ' supports the efficient issuance of certificates for Let's Encrypt. ACME is a protocol that automates the mutual process between the web server and the certificate authority, and since it was standardized as ' RFC 8555 ' in 2019, it became easier for the website community to build an ecosystem using ACME. Let's Encrypt is also focusing on developing Certbot , a client software for issuing certificates.

Let's Encrypt says, 'We have issued a billion certificates affirm all the progress we have made in the community and we will work with you to build a secure and privacy-friendly website for everyone.' I have commented.