Is there a risk that the new coronavirus will trigger a recession? 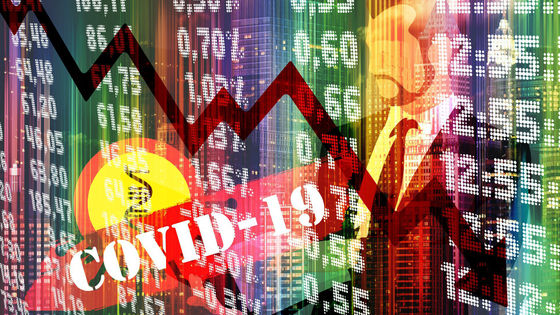 While the infection with the new coronavirus has been

confirmed on all five continents except Antarctica and becoming a global threat, the US stock market experienced a catastrophe since August 2011 on February 27, 2020 And the economy is starting to have a significant impact. Economists discuss the danger of such a new coronavirus driving the global economy into recession from various perspectives.

Concerns over the new coronavirus have severely hindered economic activity, such as Google closing all offices in China and canceling large high-tech exhibitions , and the impact of Apple's performance It is appearing in expectations. 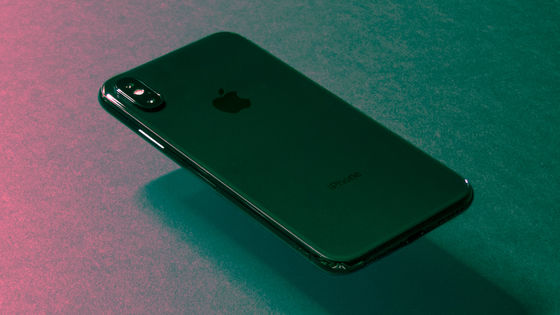 The stock market is also declining globally due to the real economic turmoil, and many economists are nervous about whether the new coronavirus will put the US and the world economy into recession? So Michael Walden, a professor of economics at North Carolina State University, decided to look back at a past pandemic.

In 1919, just 100 years before the discovery of the new coronavirus in 2019, the influenza, commonly known as the Spanish cold , which had been prevalent since 1918, was rampant around the world. It is estimated that the total number of deaths at this time is between 50 million and 100 million people, and if a similar pandemic occurs in the modern day, a loss of several trillion dollars (hundreds of trillion yen) will occur It is estimated. 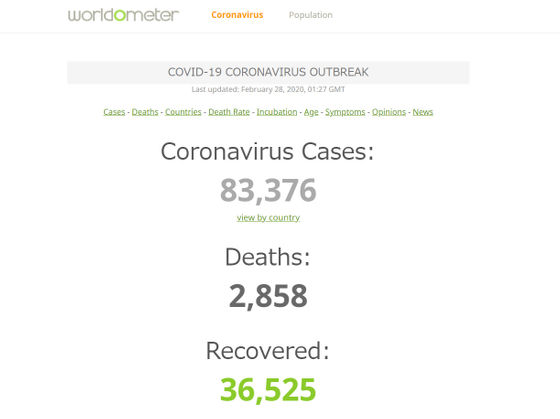 'While the mortality rate is relatively low, the economy can be hit hard,' he said. The threat of the new coronavirus threatens the economy in four forms: production, trade, consumption and stock prices.

◆ 1: Production
In China, where the new coronavirus is most affected, many high-tech factories have been shut down or shut down. As a result, China's productivity has declined, and its effects have emerged in the United States in the form of a shortage of 150 pharmaceuticals and a shortage of parts for industrial products .

`` While U.S. retailers are still in stock, serious consequences are still ahead, the fact that the U.S. supply chain is dependent on China is of great concern, '' said Walden. He said that prolonged problems would have a major impact on US production.

◆ 2: Trade
The United States exports more than $ 100 billion annually to China, but the most important export items are high-tech equipment and agricultural products such as soy. Although these exports were hit hard by the U.S.-China trade war starting in 2018, there are signs of improvement, such as the two governments signing a `` first phase agreement ' ' in January 2020. I was However, it is feared that the trade between the two countries, which had been regaining vitality due to the new coronavirus, would break down.

'The pandemic of the new coronavirus and the slowdown in China's economy could make trade recovery difficult, and many companies are concerned about sales in China,' said Walden. ◆ 3 ： Consumption
Consumption is the driving force behind the global economy, with some estimates that personal spending supports about 70% of US economic growth . Walden points out that the slowdown in consumer spending is directly linked to the economic downturn, and the worst risk is that personal consumption will be weakened by the effects of the new coronavirus.

On the other hand, consumption is relatively optimistic. In 2003, severe acute respiratory syndrome (SARS) caused by the SARS coronavirus killed approximately 700 people worldwide. As a result, consumption of durable goods such as home appliances, automobiles and furniture fell, but it was only temporary and did not lead to a recession.

Although the damage of the new coronavirus has surpassed SARS, according to data released on February 25, the consumer confidence index in February 2020 has risen slightly, and U.S. consumption is still strong Is showing. Also, dollar interest rates and crude oil prices have fallen in February, and these are also expected to boost consumption.

From these economic trends, Mr Walden said, `` So far, consumers seem to be focusing more on work, income, and gasoline prices than the new coronavirus, '' he pointed out that consumption has not cooled so much. Did.

◆ 4 ： Stock
What uncertainty is the most feared by the stock market traders is the uncertainty. No clue to the end of the new coronavirus has been seen, and it is unpredictable how long the epidemic will continue and how far it will spread.

Along with this, the S & P 500 , a typical U.S. stock index, has fallen by more than 10% since February 21, and it is pointed out that 'the longest bull market in the world that lasted 12 years has finally ended ' . 'The best thing we can do is to watch the situation and make sure that the virus is not spread further. Countries like China, which are heavily affected by the new coronavirus, Due to the strong economic connection with the U.S. industry, it may face difficult roads in the future, but with luck it will end in weeks or months. , As the economy continues to expand, there is little risk of a recession, but if the stock market declines further, it could turn everything over. '
It was a general comment.