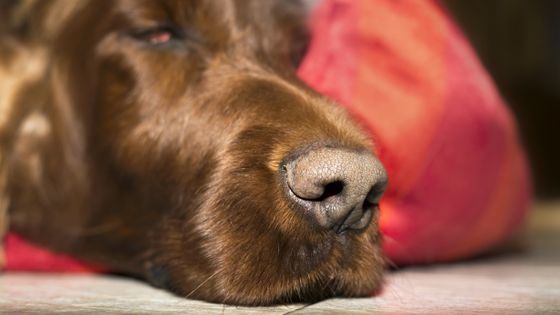 discriminate the presence or absence of cancer '' , but it is not possible to bring an actually trained dog to the clinic and treat it It Is difficult. So, a research team of Peter Siersema et al. Who researches gastrointestinal cancer at the Radboud University Health Science Institute in the Netherlands said, `` Electronic nose that analyzes patients' breaths and finds people who are prone to esophageal cancer '' Developed. 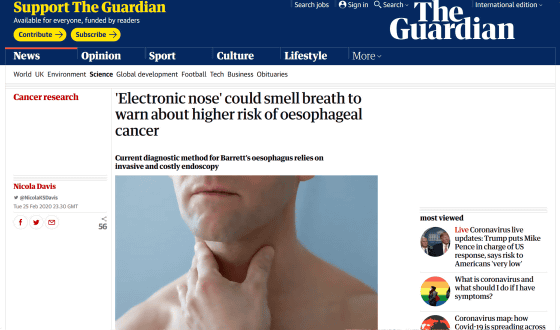 It is said that the risk of developing esophageal cancer is increased by smoking and drinking habits. In Japan, the incidence rate of males is almost four times higher than that of females. In addition, it has been pointed out that the characteristics of people who are susceptible to esophageal cancer are '

Barrett's esophagus ', in which the mucous membrane below the esophagus is continuously replaced by a columnar shape from the stomach.

Barrett's esophagus may have patients complaining of subjective symptoms such as heartburn and chest pain, but they often have no symptoms. Although the cause is not clear, it is believed that the gastric acid repeatedly flows back into the esophagus, resulting in repeated inflammation of the mucous membranes and Barrett's esophagus. Also, obese men over 50 years old are more likely to have Barrett's esophagus. 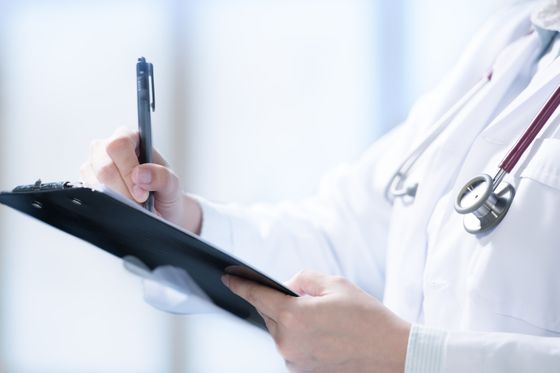 The electronic nose developed by the research team is a device that can detect volatile molecules contained in samples, and it also has artificial intelligence that analyzes molecules contained in the breath of patients and identifies patterns. Molecules in human breath are produced by the body, and some molecules are associated with certain diseases or abnormalities in the microbial environment in the body. As a result, certain molecular compositions in breath may help detect disease. 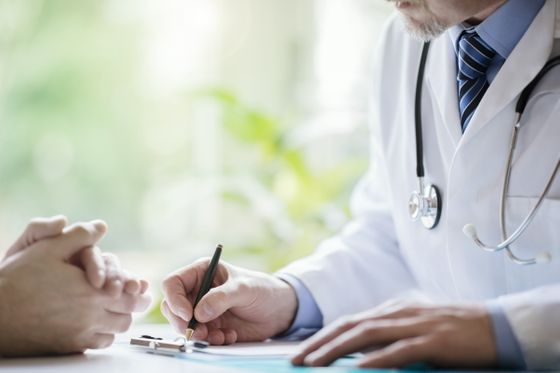 Siersema plans to experiment with the electronic nose in a group of 1,000 people in the future, arguing that the electronic nose could be put into practical use in as early as a few years. `` The newly developed electronic nose is an interesting technology that addresses the important clinical issue of early detection of esophageal cancer, '' said Rebecca Fitzgerald , a researcher of esophageal cancer at Cambridge University. He pointed out that the false positive rate at which people were diagnosed as 'Barrett's esophagus' was high. 'Further improvements and validation are needed, but these initial data are promising,' Fitzgerald said.