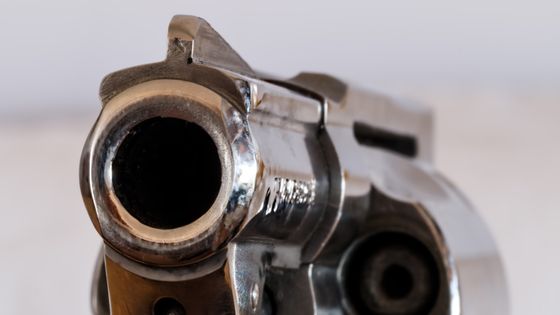 Defense Advanced Research Projects Agency (DARPA) , which develops and researches new technologies used by the U.S. military, said in a budget application for 2021 that `` guns shot surrounding targets while flying unmanned like a missile. It has become clear that they have applied for a budget of more than $ 13 million (approximately 1.4 billion yen) for the development of a weapon called 'do'. DARPA is requesting a $ 13.27 million (approximately 1.45 billion yen) research budget in 2021 for a research project named ' Gunslinger program .' This is different from the

project of the same name that aims to detect and respond to attacks from enemies developed by the United States Navy (PDF file) , DARPA is developing weapons that can be said to be `` flying guns '' He is aiming.

'The Gunslinger Program develops and demonstrates the' tactical missile system technology that can be launched in the air 'that can support a variety of missions.' 'This system is based on the high dynamic performance of missile systems and multiple scales of various scales. We will use a combination of firearm systems that can attack the target, 'DARPA wrote in the budget application. 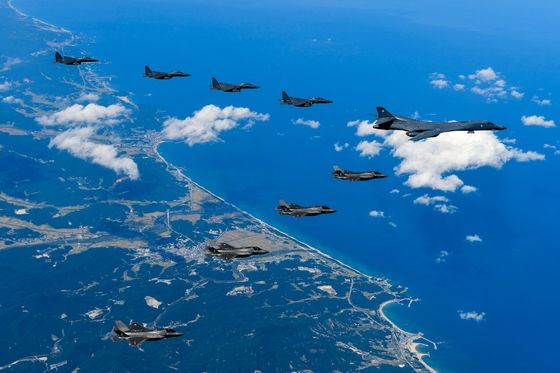 The range that the Gunslinger Program can handle includes ' close air support (CAS), which is fire support for ground units by aircraft,' and 'interaction between aircraft.' Therefore, it is necessary to develop the propulsion and weapon capacity of the aircraft that fires the 'flying gun', the control and flight system of the 'flying gun' itself, the target recognition algorithm, and the development of an attack system based on quick decision-making.

The budget application does not mention the details of the weapons operated by the Gunslinger program, but because of the use of the word `` missile '', DARPA is not a reusable drone, It has been suggested that it assumes disposable consumable weapons such as missiles. In addition, since the Gunslinger program item states that `` it has the ability to fly around a part of the battlefield and attack multiple targets '', the possibility of weapons like a combination of conventional missiles and drones is possible That it is high. 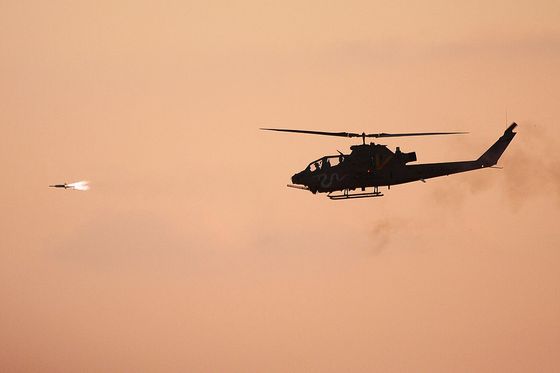 Generally, aircraft-mounted guns are more effective at attacking smaller targets than missiles and bombs. This is important when friendly or civilians are very close to the target, and in future conflicts where combat in dense urban areas is expected to increase, firearms capable of attacking small areas will increase in importance. The government is thinking.

On the other hand, aircraft owned by the U.S. military tend not to have enough firearms. For example, the F-35 of a stealth fighter aircraft has basically only missiles stored in the fuselage arsenal (weapon bay), and has no firearms by default.

Only the F-35A in this series has a cannon as a fixed armament, but if you want to use a firearm with another aircraft, you need to mount an off-board cannon pod that impairs stealth performance. However, these firearms can only fire for about three seconds in total, due to the limited amount of ammunition they can carry. Also, it seems that the F-16C / D and F / A-18E / F , which have firearms inside the fuselage, can continue firing at most for only about 4 to 5 seconds, and the aircraft's ammunition capacity is limited It has been done. 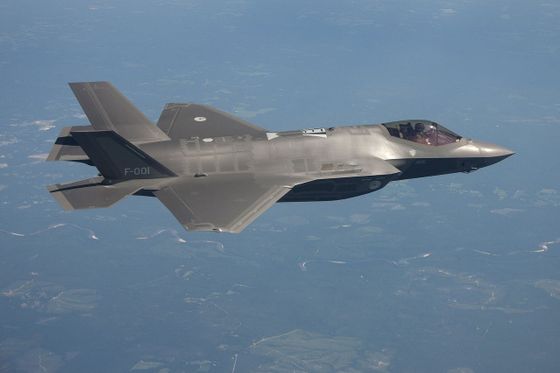 Due to the tendency for firearms to be eliminated from the latest aircraft, the old A-10 dedicated to close air support maintains the aging A-10 because it boasts relatively high ammunition performance Some people insist on continuing to do so. However, the U.S. Air Force is planning to retire 44 A-10s in 2021, and the U.S. Army has been forced to develop new weapons-based aviation weapons.

For that reason, it has been pointed out that DARPA may have begun developing a gunslinger program as a means of providing a next-generation aerial gun function that does not necessarily require a dedicated aircraft. By arming missiles that can be mounted on stealth fighters with guns, it is possible to carry firearms into the air while maintaining stealth performance, and to place high risk areas without jeopardizing the aircraft on which pilots board You can also fire missiles with firearms. In addition, 'flying guns' may play an active role as a weapon that fills the gap between bombers flying at high altitudes and jets supporting close air support.

At the time of writing, the DARPA budget has not passed Congress, so it is unclear whether the research and development of the Gunslinger Program will take place. 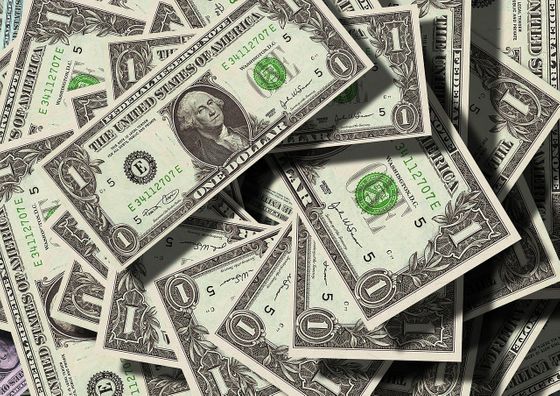