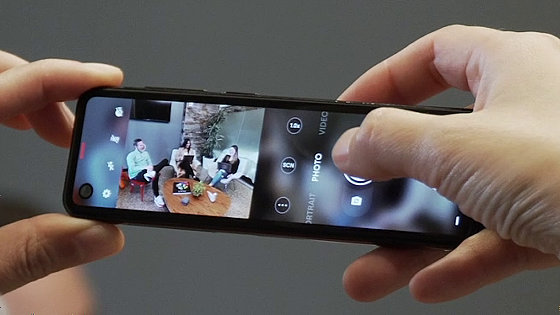 Andy Rubin, who is said to be the creator of Android, suggested that in 2019, Essential will launch a “brand new smartphone” that looks like a remote control in the near future. However, the latest announcement has shown that Essential will be shut down.

An Update from Essential
https://www.essential.com/blog/essential-update

The next-generation smartphone `` GEM '' developed by Mr. Rubin was released in October 2019, its visual appearance like a remote control and the feature that `` the screen is smaller and mainly operated by voice '' attracted attention . The GEM project appears to have already begun in 2018, but on February 12, 2020, the developer Essential said, `` As a result of our efforts, we have realized the best possible Gem. But unfortunately, there is no way to reach consumers. We have decided to suspend operations and close Essentials, 'he blogged.

Essential is a company started by Rubin who left Google, and before Gem , released Essential Phone in 2017.

However, the Essential Phone was not in time for the original release date, and troubles continued, such as sending customer's personal information to another customer by CC. The second generation of Essential Phone was scheduled to be released in 2018, but it was canceled, and the cancellation of products under development continues after that, so far both the hardware and software divisions have said that `` sell products and get money '' No action has been taken. Mr. Rubin also reported that he had received a stock award of about 17 billion yen when resigning from Google on suspicion of sexual harassment.

With the closure of Essential, the email app Newton Mail , which the company acquired in 2018, will also stop operating on April 30. Meanwhile, an Essential spokeswoman told Rubin that Playground was not affected by the closure.

Essential has released the source code on GitHub so that the Android community can keep updating the security of Essential Phone in the future. 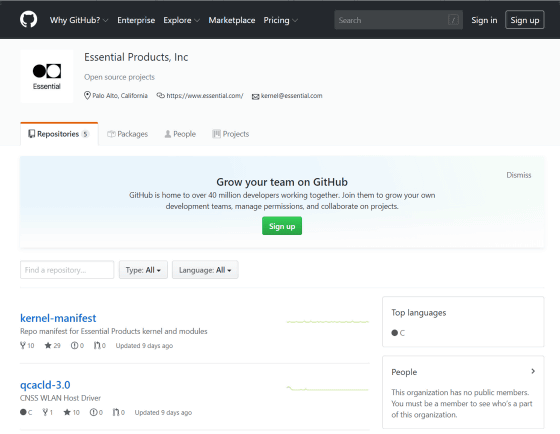