When did the word 'nerf' or 'buff' in the game come into play? 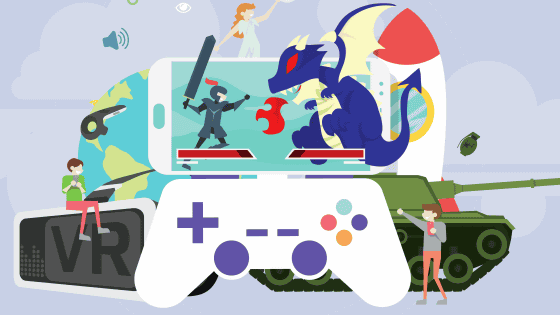 Popular online games like League of Legends, played by more than 100 million people worldwide, can have dozens of different rules and settings in a single update. Regarding changes due to updates, the word `` nerf '' to weaken something and the word `` buff '' to strengthen something is an Inverse game when it all started when it started. Writer Danny Paes talks.

Not only League of Legends, but also online games that require intense play, such as Fortnite and Overwatch , are frequently updated to maintain game balance. Developers constantly monitor for unexpected bugs and cheats discovered by many players to improve the game.

For such developers, in the online community of the game, fans who beg for overly strong characters to `` weak (PLS NERF) '' and fans who complain to the buff of characters who have invincible abilities through updates There are many. It is said that words such as nerf and buff were born in the late 1990s to the early 2000s, and it is said that the origin of nerfs was ' Ultima Online ', a multiplayer online role-playing game (MMORPG). In 1997, shortly after the launch of Ultima Online, the game was not balanced, and among the many weapons, only the sword was abnormally strong. Of course, thousands of players who saw that swords were the best came to use only swords. Other players had to stick with weak bows, wands, axes, etc. or give up and choose a sword.

At that time, balancing updates in online games were not common. However, the Ultima Online development team, aware of the situation where only swords are chosen, has made changes to weaken swords as requested by players. Since then, players who have been fond of swords have begun to use the irony of Ultima Online's swords to begin to compare them to the NERF swords sold by toy maker Hasbro, which has led to a term for nerf weakening. It has been.

Ultima Online developer Rough Koster also said in his blog , 'Ultima Online is the reason that the word' nerfing 'is often used in online games.' 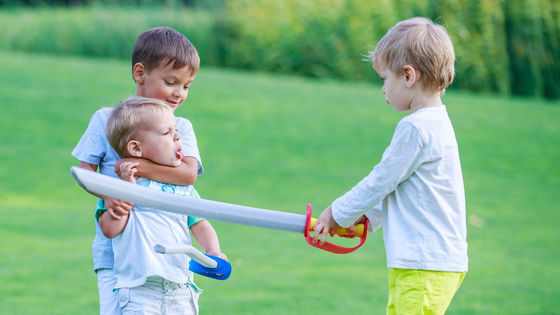 Nerf's etymology was also mentioned in an interview with Gothe Godger in the 2002 New York Times. Godeger is the developer of the MMORPG ' Anarchy Online ', and the word buff is said to have started with Anarchy Online.

According to a question posted on the Gaming Stack Exchange about the origin of the term 'buff,' it began to be used in online communities such as Anarchy Online and Everquest in the late 1990s and early 2000s. You.

However, the word buff was originally used to describe 'temporarily strengthening offensive and defensive strength' rather than 'improving the overall balance' of the game. Also, the buff's counterpart in the sense of 'temporary strengthening' is 'debuff', which has been used as a word to slow down the enemy's movements with curses or to take damage over time. Was. 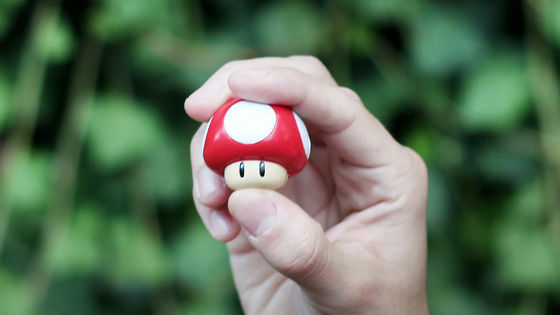 Buff and debuff were terms used in table talk RPGs such as ' Dungeons & Dragons '. In table talk RPG, the word buff is used to strengthen the attack of allies, and the word 'buff' itself is also a slang meaning ' To be muscular '.

Buffs weren't as much of a cause created by players as nerfs, but gradually spread among players on Anarchy Online in the sense of 'enhancing the overall balance.'

'Nuffs and buffs are words that concisely describe the changes in a fiercely competitive online game. Overwatch has added a 'buff' to your favorite character, or a disappointment in the League of Legends Remember the times when there were no online updates, and remind yourself of the value of being able to get free updates, 'said Paes.