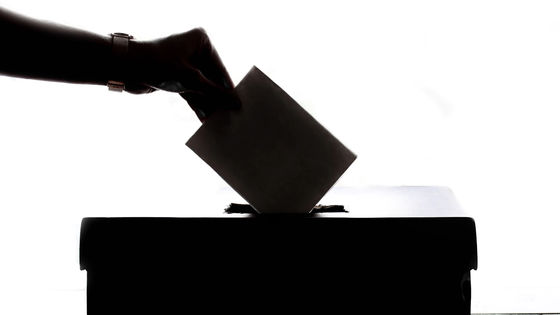 West Virginia introduced a smartphone app for electronic voting in 2018 for military personnel working outside the United States . 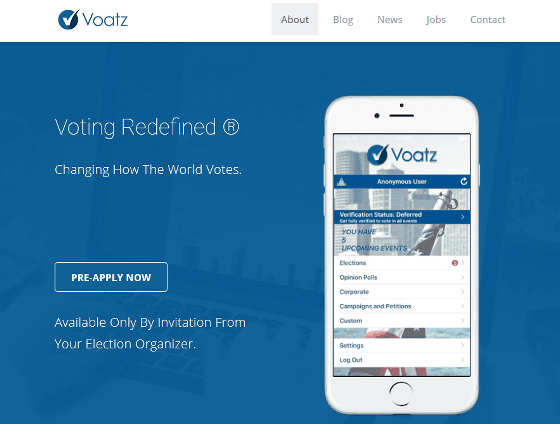 In the past, West Virginia has been reasonably available to people with certain disabilities who need help completing absentee ballots, according to Secretary of State Attorney General Donald Carsey. He did not prepare any other voting means. This may have violated the 'American with Disabilities Act' and may have violated the constitution's 'individual voting rights'. As a result, the bill was submitted at the request of the Secretary of State.

Already in the Maryland election in 2016 and the Ohio election in 2017, a federal judge has determined that a voting system using ballot paper is discrimination against the disabled. If West Virginia doesn't pass the bill, Washington DC companies and disability support groups in the state will file a lawsuit against the state.

Before legislation was passed in the House of Representatives, some lawmakers have expressed concerns about the security of elections as electronic voting expands. `` It's always happening, '' he said, and said the expansion of electronic voting was 'a calculated risk.' Is contrary to that. '