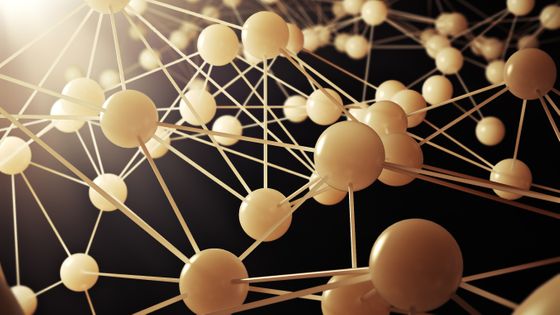 Proteins are large molecules formed by linking a large number of 22 amino acids in a chain, and are deeply involved in intracellular chemical and mechanical processes. It is said that the development of a system to understand the three-dimensional structure of such proteins has been greatly advanced by machine learning.

Also, the three-dimensional pattern that a protein can take is an astronomical figure, and even if you try to determine the correct three-dimensional structure of a protein brute force, the life of the universe will expire before calculating all the patterns. thing. This issue is called ' Levinsol's paradox ' from the name of the advocate, molecular biologist Cyrus Levinsol . 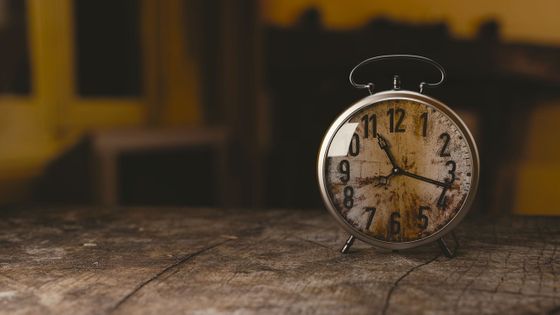 Researchers have been developing algorithms to predict the three-dimensional structure of proteins from their amino acid sequences to solve these problems. This and methods to adapt the three-dimensional structure of the protein to the terrain before, amino acid residue such Prediction mutation is based on the co-evolution information such cause mutation of the corresponding amino acid residues, many techniques have been developed Was. In particular, predictions based on co-evolution information using amino acid residues have made great progress because available amino acid sequence data has rapidly increased in the 2010s.

In addition, AlphaFold has continuously improved the accuracy of protein 3D structure prediction using the gradient descent method (steepest descent method) . As a result, AlphaFold achieved the highest accuracy and won the first place in the “ International Contest of Protein 3D Structure Prediction (CASP13) ” held in 2018, in which 207 teams participated. In CASP13, AlphaFold's prediction was only 0.66 nanometers (6.6 angstroms ) from the correct structure. However, AlphaFold is still not applicable to applications that require 2-3 Å resolution, such as elucidation of how drugs bind to proteins and elucidation of the catalytic mechanism of enzymes. Another problem is that it takes tens to hundreds of hours to specify the three-dimensional structure of one protein.