Scientists have long been studying the brain and nervous structures of living organisms, such as

the dogs of Pavlov who started to buzz and feed at a fixed time and the saliva comes out just by the buzzer. In addition, research on cranial nerves is sometimes used to develop artificial intelligence, such as neural networks based on the mechanism of the brain. Meanwhile, DeepMind , the creator of the world's strongest Go program, 'AlphaGo,' has discovered that machine learning algorithms are also provided in the brain by dopaminergic nerves.

In contrast, it has been found that the brains of living organisms also perform TD learning. In the mid-1990s, it was discovered that the organism's dopamine nerves fired when there was an error in reward prediction. It has been shown that the brain learns by sending prediction error information into the brain using dopamine as a signal. The brain's TD learning has been verified by thousands of experiments and has become known as the most successful quantitative theory in neuroscience. 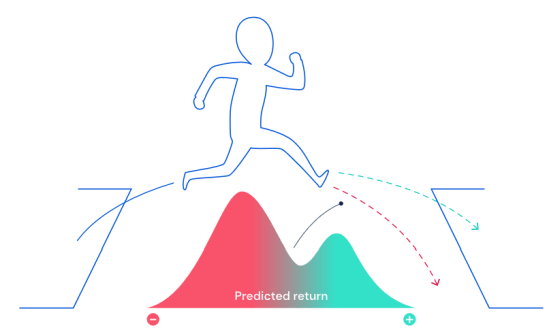 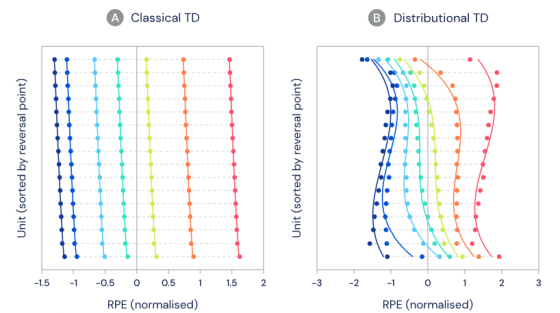 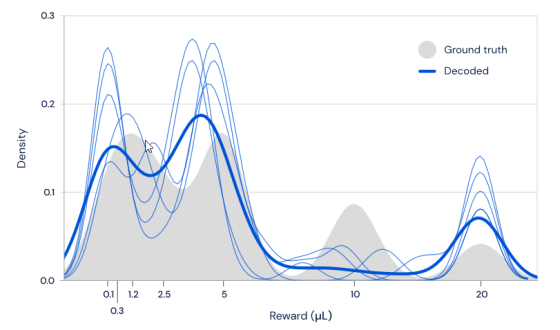 The study showed that the dopamine cells in the brain were regulated at different levels, each being pessimistic and optimistic, and that they were harmonized as a whole. In artificial intelligence reinforcement learning, this adjustment of diversity is a factor that increases the learning speed in neural networks, and the brain may have secured diversity for the same reason.

The discovery is interesting for both artificial intelligence and neuroscience. The fact that the machine learning algorithm was also in the brain suggests that machine learning research is on the right path, and for neuroscience, if the brain is optimistic dopamine nerve and pessimistic dopamine When responding selectively to nerves, mental health and motivation, such as whether depression may occur, and how dopamine cell diversity is related to other brain varieties. It is said to give new insights into understanding.