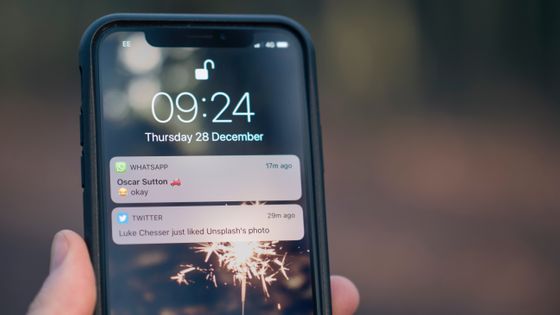 Apple values user privacy and Tim Cook has a strict privacy policy that states, 'iPhone data will not be 'cashed'.' Apple's iOS 13 'notify apps that track location information in the background' feature has reported that many advertising companies are struggling to collect location data. Intelligent Tracking Prevention (ITP) '' in Web browser / Safari from 2017, and it is also clear that iOS 13.3 further enhanced ITP. Is. Advertiser executives have said that the anti-tracking feature in Safari is `` surprisingly effective, '' saying that while Google Chrome's ad prices are rising, Safari's ad prices have fallen sharply. thing.

According to Digday , an online magazine for advertising and media, about 70% of iPhone users tracked by a company called Location Sciences, which verifies location data, update to iOS 13 within six weeks of its release. , 80% of iOS 13 users have stopped tracking background location in all apps. 'People have decided to stop sharing location data on smartphones at a universal level,' said Jason Smith, Chief Operating Officer of Location Sciences. 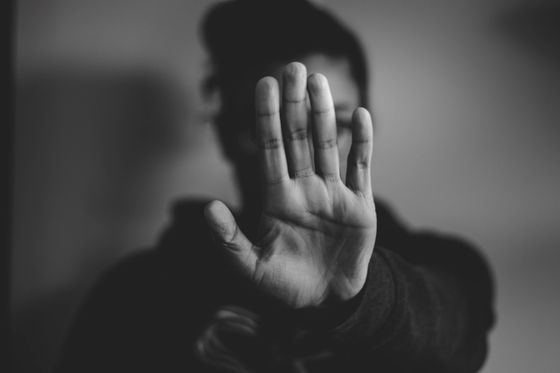 Benoit Grouchko, who runs Teemo , a provider of location-based online advertising, says that around 2016, the percentage of users who allowed location tracking by apps they weren't using was close to 100%. However, this figure is because many users did not recognize the option of `` refusing location tracking by apps not in use '', so at the time of article creation, more than half of the users tracked location information in the background He refuses.

Paul Kasamias , an operating partner at media agency Starcom , points out that the growing tendency to refuse tracking by advertising companies has made it difficult for companies to measure the effectiveness of various campaigns. It seems that the percentage of users who collect information online and purchases in physical stores is becoming difficult to understand, and the effects of advertising are becoming unclear. Kasamias believes that this will likely result in Internet advertising spending reductions, especially by small and medium-sized advertisers. 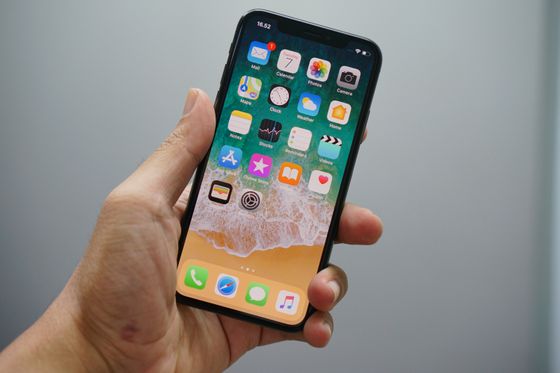