What was the Loudness War that happened in the music industry? 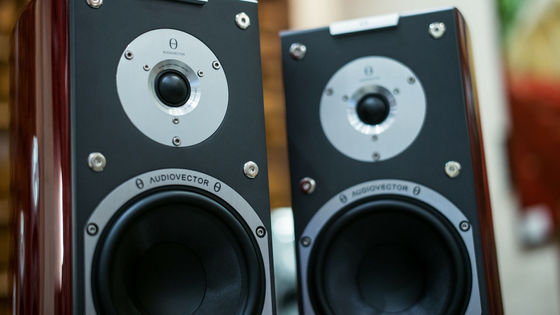 'Loudness' is a musical term that simply means 'loudness.' Since the 1980's, the trend of 'loudness' has spread in the music world along with technological advances in music equipment, and a number of songs with excessively high loudness have appeared. The controversy over 'appropriate loudness' was recorded as the 'Loudness War,' and albums by prominent artists such as Led Zeppelin , Oasis , Metallica , Red Hot Chili Peppers , and Arctic Monkeys became 'The Loudness War Sacrifice.' Person '.

Loudness is one of the sensations that refers to the 'sound intensity felt by hearing.' Since human hearing sensitivity varies depending on the frequency and the hearing itself varies depending on the person, the loudspeaker is defined as the actual volume, which is quantified by correcting the 'air vibration intensity'. Loudness is a term used in the music industry to refer to 'loudness.' The music industry has been engaged in numerous attempts and controversies over such loudness.

The ' jukebox ', which gained popularity around 1940, did not have the function of 'adjusting the volume', but only able to 'sound the loudness set on the record itself'. Records with a high loudness set out loud and more prominent than other records, creating the trend of 'loudness is better.' In the age of cassette tapes, there was a physical limitation on the loudness, as the vinyl of the cassette tape was damaged enough to make it impossible to play the song if the loudness of the song was extremely high. However, with the advent of digital media such as compact discs (CDs) , physical restrictions were lifted and the loudness war intensified.

In the 1990s, when CDs spread to ordinary households, the music industry, which began to optimize music for CDs, became more and more 'loud'. Oasis' second album ' Morning Glory ' is a work that can be said to be a representative of the trend. The sound recorded on this album had loudness raised to the limit of the format. In the 2000s, which was called the peak of the loudness war, many CDs with high loudness appeared to cause 'sound distortion' called clipping . Metallica's Death Magnetic was among the best, and was barraged by Rolling Stone , The Wall Street Journal and The Guardian . Regarding Death Magnetic, Rolling Stone magazine said, 'The sound of the game' Guitar Hero 'is better than CD,' and the Wall Street Journal said, 'Even heavy metal fans who should love loud sounds are too loud. Make a complaint. ' The waveform of the sound of ABBA's ' Super Trouper ' clearly shows the transition of loudness due to the times. The first released LP record of 1980 shows the following waveform ... The upper and lower width of the waveform is larger in the 2001 remastered CD. The best version of 2005 has a thicker upper and lower width of the waveform so that it can be said that it is different from the time of release. This change indicates that music publishers have increased their loudness as they re-released their songs. It was around the end of the 2000s that the fashion that could be said to be 'high loudness supreme' was stopped.

Mastering engineer Bob Radwick, who later won 10 Grammy Awards, created three different loudness versions of Guns N 'Roses ' Chinese Democracy . After comparing the three versions, Ludwick chose the one with the lowest loudness, saying that 'the high loudness version is so bad that it's sorry.' We raised questions for the music industry.

In 2010, a study was published that said the size of loudness has nothing to do with sales (PDF file). In addition, a new form of music distribution, ' streaming, ' appeared. Streaming providers have chosen to 'normalize their loudness' for songs delivered on the service to reduce variations in volume from song to song. Loudness has moved toward normalization throughout the music industry. In 2013, renowned mastering engineer Bob Katz declared the end of the Loudness War on his website. 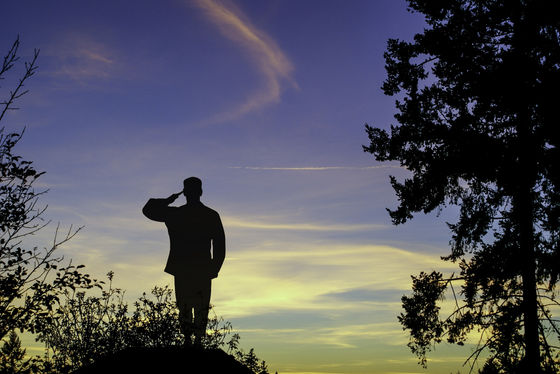 'At the height of high loudness, around 2006, Bob Dylan , a singer who won the Nobel Prize for Literature for the first time in 2016, said later in 2016,' Modern music has too much sound. Part 'and' vocal part, '' there is no distinction between the songs of the part, '' had complained .

Wikipedia's Loudness War page includes Arctic Monkeys ' Whatever People Say I Am, That's What I'm Not , Red Hot Chili Peppers' Californication , and Taylor Swift 's 1989. , An album whose loudness is too high.