Why do people like the music they listen to when they were young? 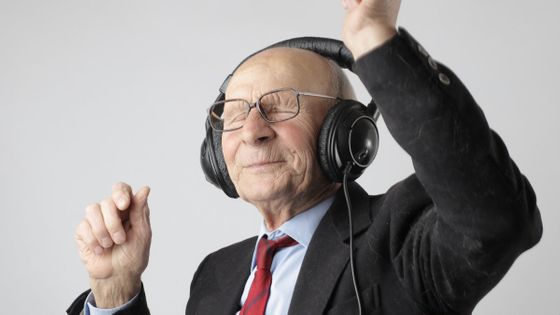 Why we're obsessed with music from our youth
https://theconversation.com/why-were-obsessed-with-music-from-our-youth-154864 Many people remember the songs that were popular when they were in school, and many people realize that music is closely related to memory. TV and radio programs such as 'Celebrities show their memorable songs along with past episodes' are broadcast in many countries, and music therapy that lets patients with dementia listen to nostalgic music is also widely used.

People do not remember past memories uniformly, and from past research conducted in the field of psychology, people have other 'autobiographical memories' that they experienced around the age of 10 to 30. It is shown that he remembers more strongly than the period. Theoretical explanations that remind me of autobiographical memory when I was young are 'because I often have new and self-defining experiences during this period' and 'because changes in the amount of hormones secreted in the body affect me'. There seems to be.

The research team conducted a survey of 470 subjects aged 18-82 to study the relationship between music and memory. In this survey, the subjects were asked about the 111 pop songs and artist names that appeared on the hit chart for 65 years from 1950 to 2015, 'relationship between autobiographical memory and songs,' 'degree of familiarity with songs,' and 'songs. He said that he answered 'likes and dislikes'. 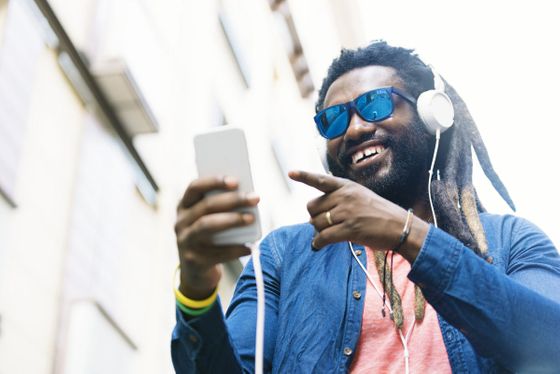 This suggests the possibility that 'even if you don't like the song, the song that was popular during adolescence is inextricably linked to autobiographical memory.' During adolescence, there are many memorable memories such as student life, interaction with friends, and graduation, so the research team thinks that it may be easier to connect the songs heard during that period with memories. 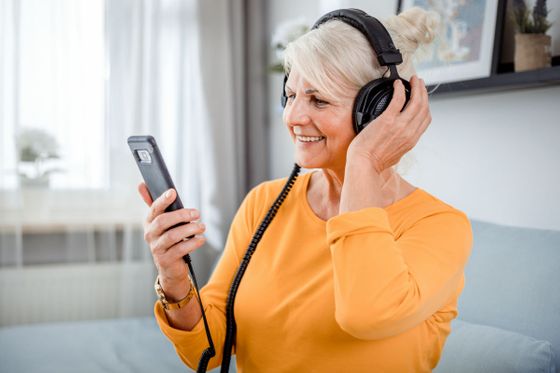 In addition, this research also revealed that some songs have been loved for generations. 'Eagles Hotel California ' and Gloria Gaynor ' love of survival ', 'Michael Jackson Billie Jean , such as' pop song that was popular and early the late 1970's and 1980's, favorite person, regardless of age It is said that there were many.