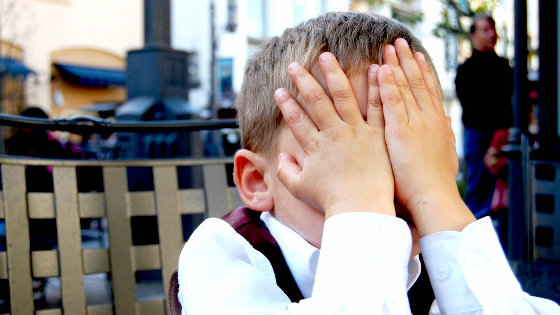 believe that they are more moral than others, think they are environmentally friendly, and tend to overestimate themselves for cognitive distortions, but new research shows that On the contrary, it turns out that there are areas where many people think that this ability is inferior to humans.

Remembering proper names as a potential exception to the better-than-average effect in younger and older adults.-- PsycNET
https://psycnet.apa.org/record/2020-29806-001

Finally, One Area Where We Don't Think We're Better Than Others: Remembering Names – Research Digest
https://digest.bps.org.uk/2020/08/05/finally-one-area-where-we-dont-think-were-better-than-others-remembering-names/

Studies to date have shown that the effect that a person thinks 'I am better than average' is less likely to occur in certain difficult tasks. Based on this, Mary Haggis of Texas Christian University hypothesized that 'older people who have difficulty remembering are less likely to think that their memory is better than average' than younger people. I did an experiment. 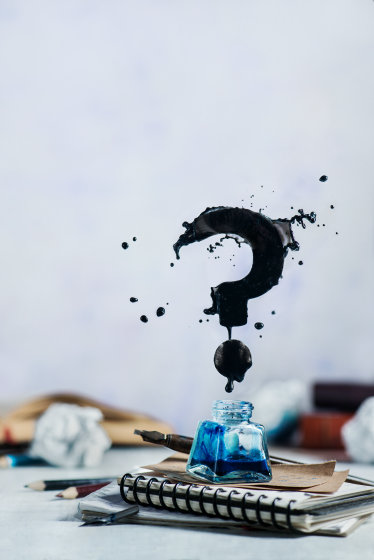 The research team asked 84 subjects aged 20-25 and 69 subjects aged 60-84 to evaluate their abilities and temperaments in comparison with others of the same age. At this time, the contents that were evaluated were temperamental contents such as honesty, leadership, cooperation, zeal for work, and the ability to remember names, scientific terms, historical people, places. The ones that were the target were combined. The rating was 9 out of 1 to 9, with 5 being the average.

The results show that older people generally score higher than average for memory and temperament. However, only the ability to 'remember the name' tended to be evaluated low. Moreover, he betrayed the researchers' expectations, and even the younger generation rated his ability low when it came to 'remembering the name, history, and place.'

From this result, researchers believe that the assessment of a person's own abilities is not simply due to the fact that 'memory becomes difficult with age'. “Forgetting a person's name and feeling awkward” is something that both young and old people experience, and it is possible that such an experience led to evaluation. In fact, those who replied in their survey, 'It's more awkward for me to forget someone's name than someone's forgotten name,' tended to underestimate their memory of names. Researchers also think that the reason why young people underestimated the ability to remember history and place in addition to a person's name is because they forgot these things and had a bitter experience in school examinations etc. ..

However, it should be noted that this experiment has a small number of samples, and the subjects were limited to 'elderly people' and 'young people'. The same can not be said in experiments with subjects of other ages, but it is possible that further development of research will give rise to a method for people to more accurately evaluate their abilities. ... apparently ...