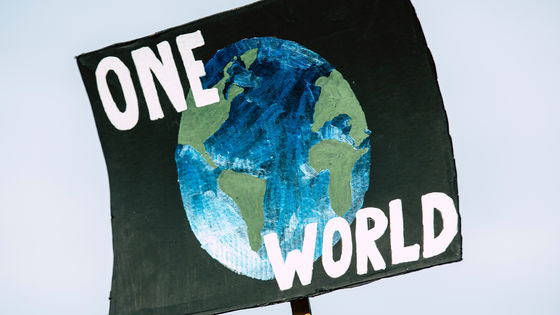 Since the Industrial Revolution, the environment has been significantly changed by human activities, and global warming and other climate change have become a global problem. Rod Lamberts , an anthropologist at the Austrian National University, explains the impact of such climate change on our lives.

Nine things you love that are being wrecked by climate change
https://theconversation.com/nine-things-you-love-that-are-being-wrecked-by-climate-change-127099

◆ 1: Increased risk of child health deterioration
Lancet of medical journals said that various factors such as `` poor harvest due to climate change cause food problems, '' `` spread of infectious diseases spread, '' `` frequent use of fossil fuels that cause climate change cause air pollution '' Claims increased health damage.

The Lancet Countdown on Health and Climate Change: 2019 report-YouTube


◆ 2: Holiday schedule goes wrong
When you take a long vacation and go out to play, the weather and climate of the destination is important in deciding the destination. However, a 2005 study pointed out that the hot spots are changing year after year due to climate change.

It has also been pointed out that tropical cyclones may become larger due to abnormal weather, and it is thought that the number of cases where holidays are completely lost due to airplane delays will increase. ◆ 3: Too hot to play sports
At the 2020 Tokyo Olympics, it was announced that the marathon course in Sapporo would be changed to Sapporo due to concerns that the heat of the marathon in Tokyo would adversely affect athletes.

Also, at the Australian Open held in January every year, it has been pointed out that athletes and spectators may fall over due to heat stroke, and outdoor sports are increasing health risks due to rising outside temperatures. Asian Productivity Organization (APO) and 'also to interfere with the' walk from home to the bus stop 'such as a little outdoor activity under the influence of climate change', pointed out we are. Some have pointed out that by 2040 in Australia, snow will decline and the country's slopes will not be able to maintain enough snow for skiing and snowboarding. Some slopes use artificial snow, but slopes where snow cannot be used due to cost issues seem to suffer from a decrease in snowfall.

◆ 5 ： Historical heritage is damaged
Ice from Greenland and Antarctica is melting due to the effects of global warming, and sea levels are rising year by year. National Aeronautics and Space Administration (NASA) in 2015, has been rising sea levels around the world average 7cm or more in the 23 years from 1993 to 2015, depending on the location and has also risen more than 23cm announcement was.

Venice , Italy, renowned as the 'City of Water,' has been experimenting with ways to prevent rising cities from flooding historic cities. 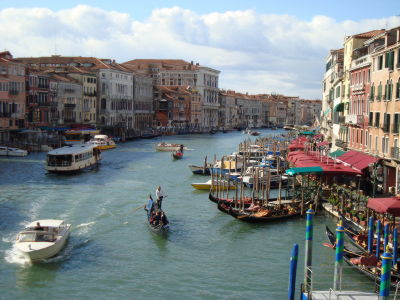 In November 2019, Venice was hit by a record flood 'the worst in 50 years'. In response, the Mayor of Venice insisted that 'this flood is clearly linked to climate change' and called for addressing environmental issues.

In addition, the United Nations Educational, Scientific and Cultural Organization (UNESCO) reports that underwater archaeological sites and shipwrecks are damaged by increased salinity and seawater temperatures.

◆ 6: Natural fires increase
In the United States and Australia, where dry climates are common, fires can spontaneously occur in forest areas. It has been pointed out that the number of these natural fires has increased due to climate change, and their scale has also increased.

◆ 7: Wild animals decrease
Not only humans are affected by environmental changes, but also animals that live in nature. It has been reported that heat waves have killed bats in Australia.

It was also reported that the number of natural fires has killed a large number of koalas inhabiting forests.

◆ 8 ： Coffee price rises
According to a paper published in January 2019, 60% of the 124 wild coffee varieties worldwide are threatened with extinction. It has long been pointed out that coffee cultivation is becoming more difficult every year due to climate change, suggesting that prices could rise by 25% to 50% in the future. 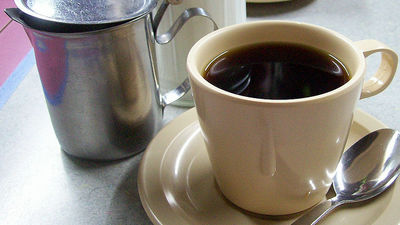 ◆ 9: Delicious wine may decrease
Grapes, which are the raw materials for wine, are also greatly affected by climate change. The taste of wine is determined by the grape, and the taste of the grape greatly depends on the cultivated soil and climate. Therefore, depending on the climate of the year, there are 'winning years' and 'out-of-years' in wine.

Changes in temperature, water volume and soil quality due to climate change will ultimately change the taste of wine. A 2013 paper predicted that 'the wines of Burgundy, France, a world-renowned wine region, and Napa Valley, California, USA, will disappear within 50 years.' 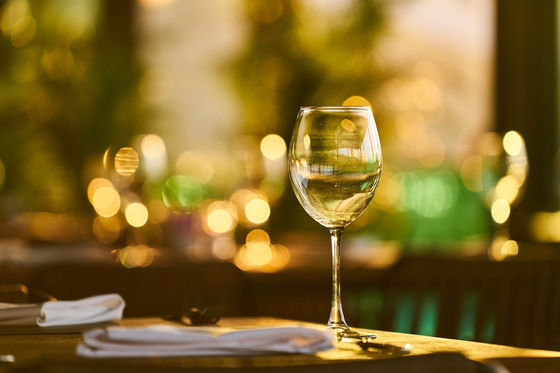