What are the merits of sending picture books to children as gifts? 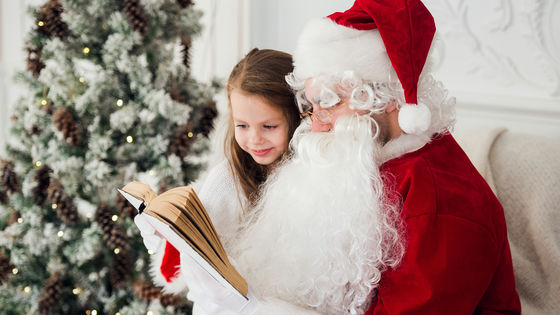 Choosing gifts to give to people is difficult, but it is even more difficult when the other person becomes a child. Kim Simoncini, an associate professor of early childhood and primary education at the University of Canberra, said, “I want to give you something that is useful for young people, not just your children and friends. I strongly recommend giving you a picture book. '

5 reasons I always get children picture books for Christmas
https://theconversation.com/5-reasons-i-always-get-children-picture-books-for-christmas-127801

According to a survey of children and reading in 1811 students at 111 schools in the UK in 2011, there is a clear relationship between receiving a book as a present and reading ability It has been reported. Children who had never given a book were more likely to read books that were lower than their age. On the other hand, children who have been given books tend to read more books that are older than their age.

“The knowledge gained from the picture book in childhood also leads to an advantageous start after the child enters school,” says Simoncini, and explains the five benefits that children can get from reading the picture book. Explaining. ◆ 1: Increase vocabulary
A study investigating language learning with picture books found that books contain more words than conversations. It has also been suggested that parent-child conversation is easier to play through reading.

“When an adult reads a picture book to a child, you should not only read it from beginning to end, but also talk about the contents with the child. Talking about the picture book picture and what happened in the story is rich. “The more words you learn, the more vocabulary you will learn and the faster you will understand the meaning of the text, the more you will be able to read the book.” Simoncini Mr. says. ELSA , which provides digital learning programs for preschool children to study science, technology, engineering, and mathematics (STEM), has a list of picture books that can be used to learn STEM (PDF file) . ◆ 3: Book is mirror and window
Rudin Sims Bishop, a professor of children's literature, stated that ' (PDF file) book is a window to see other worlds '. The reader can use his imagination to make the book a window that connects different worlds and become part of the book world. Simoncini also considers the book to be a mirror of his own life and experience, “The reader can reconfirm his position in the world through the book.”

“Many of the picture books deal with white children and animals, but for children who grow up in different cultures, books are needed to understand people with different ways of thinking and behavior. You can show that children of all cultures are valued by society, ”says Simoncini. 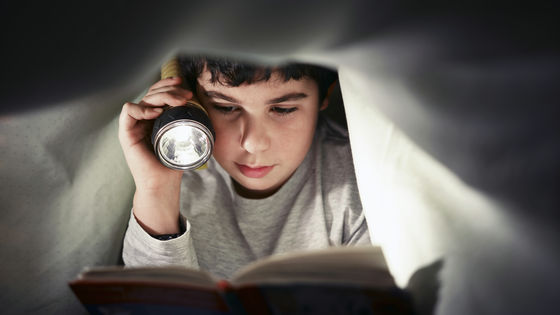 ◆ 4: Books break the stereotypes
According to Simoncini, many children are bound by gender stereotypes from an early age. According to a survey on stereotypes held by children (PDF file) published in 2015, girls are more likely to think that men are `` really smarter '' than women by the age of six, and `` really smart '' children It has become clear that they tend to avoid likely behavior.

Simoncini says that picture books can also help get rid of these stereotypes. By reading picture books depicting the behavior of masculine girls, such as scientists and engineers, children can change their stereotypes and behavior.

In Monash, Melbourne, a list of picture books (PDF files) that are not captured by gender stereotypes has been created to promote gender equality. 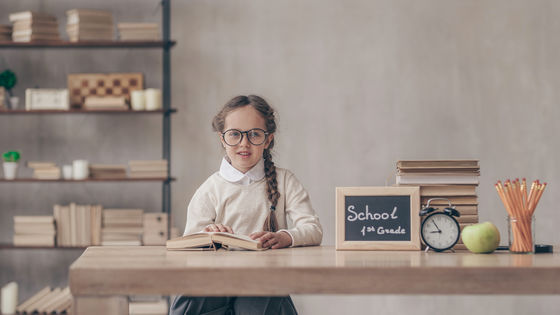 ◆ 5: Reading many books makes it easier to receive education
A study examining data from 27 countries, including Australia, found that children who grew up in a home with many books were educated three years more than children in a home with few books. This did not depend on the parents' education, occupation or class. 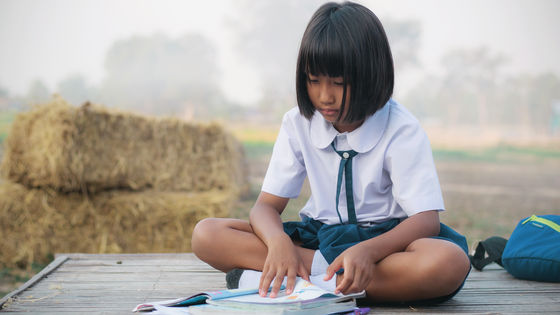 Simoncini says, “Adults need to convey good reading habits and enjoyment to their children. Having children understand their love for reading will be the best gift for them.” .