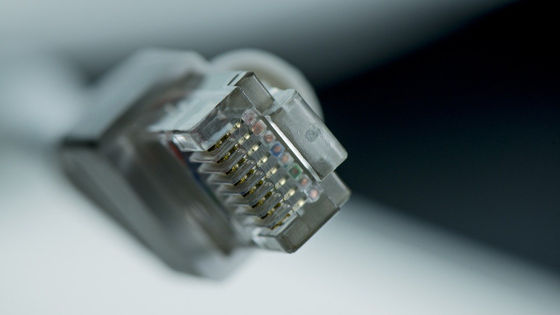 Senator Bernie Sanders, who has announced that he will run for the 2020 United States presidential election, says he will 'regulate broadband internet charges so that everyone can use affordable high-speed internet.' Announced.

High-Speed Internet for All
https://berniesanders.com/issues/high-speed-internet-all/

Vermont's senator, Sanders, announced in February 2019 that he would run for the 2020 US presidential election and declared that he would overthrow President Trump as a Democratic candidate. Sanders is also fighting for Democratic nominations with Hillary Clinton during the 2016 US Presidential Democratic Party primary , which is the second challenge. 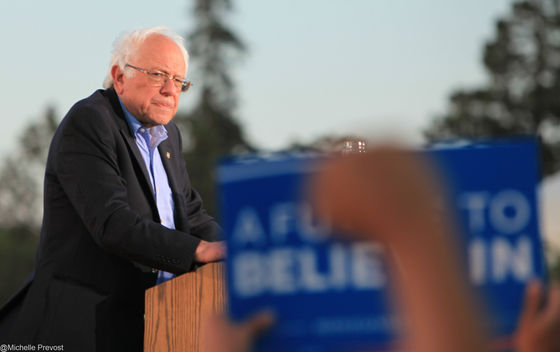 Mr. Sanders, who looked to the presidential election in 2020, announced on the official website that 'We will provide universal high-speed broadband Internet to everyone.' According to Sanders, about 31% of Americans are unable to use broadband communications. “The main reason is that the monopoly conglomerate, which is composed of communications giants such as Comcast , AT & T , and Verizon, is raising prices,” Sanders accused. When he became President of the United States, he set a ceiling on broadband service charges by Internet providers, and committed to dismantling major providers and eliminating the monopoly in the broadband market.

The technical site Ars Technica said, “Even if you are a president of the United States, it is not easy to issue an order to disband a company. But if you become a president, Sanders will take antitrust lawsuits against a major provider. “We can nominate a Attorney General who is likely to submit a proposal,” he pointed out, and said that Sanders' commitment was not just a dream story. Mr. Sanders' “Universal High Speed Broadband Internet Initiative” includes a plan to build a public broadband infrastructure with a $ 150 billion investment through the Green New Deal . Saunders said, “President Franklin Roosevelt promised to supply electricity to all households, and at that time, 90% of households in rural areas did not have electricity, but that was achieved in 10 years. 'I compared his plan to the achievements of President Roosevelt.

American television station CNBC asked for comments from Comcast, AT & T, and Verizon, who were named after dismantling, but there was no answer at the time of writing the article.