The Republic of Vanuatu , an island nation located in the South Pacific, is a freelance journalist who calls on the International Criminal Court to consider a wide range of long-term environmental destruction “ ecoside ” as an international crime equivalent to mass slaughter. Isabella Kaminsky has put together.

Vulnerable nations call for ecocide to be considered an international crime
https://www.climateliabilitynews.org/2019/12/06/ecocide-international-criminal-court-vanuatu/

The Republic of Vanuatu, where damage caused by rising sea levels has become a major issue, has been advocating climate justice for many years at the International Forum, and since it was damaged by Cyclone Pam in 2015, it should appeal more strongly to climate justice. became. The Republic of Vanuatu is the first country to officially announce the “stop eco-side” to tackle the eco-side, but the Republic of the Maldives has also announced its efforts following Vanuatu. Ahmed Salem, a member of the Maldives Parliament and the Chairman of the Standing Committee on Climate Change and Environment, said in the statement: “There are few specific actions at the multilateral level to bring about change on the ecoside. No, the time has come for climate change damage to be recognized as part of the international criminal justice system. ' 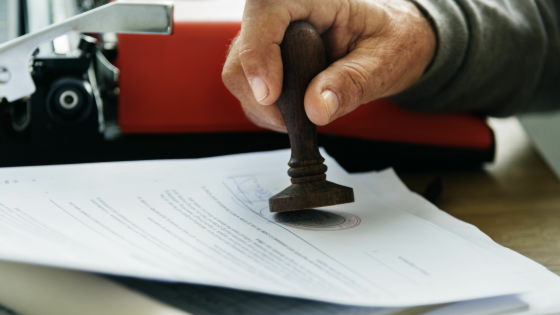 The statement by the Republic of Vanuatu is the result of an activity carried out by Stop Ecoside , an NGO founded by British lawyer Polly Higgins in 2017, says Kaminsky.

The idea of ecoside has been around 50 years ago and was considered in the initial draft of the International Criminal Court Rome Regulations, but was rejected due to the backlash of the United States and the United Kingdom.

Again about the Ecoside being considered by the International Criminal Court Rome Regulations, Stop Ecoside's Jojo Meta said, “A formal amendment will be submitted as early as 2020”. “This is not just the time, but a long-awaited idea. The Republic of Vanuatu has pledged to call for ecoside consideration. Countries recognize the damage caused by climate change and politics “What we are doing is accelerating a very important legal necessity,” says Meta.

Pope Francis, the 266th Pope of Rome, also supports the idea of making the ecoside a crime and proposes adding `` crimes against the natural environment ' ' to the teachings of the Catholic Church in November 2019. .